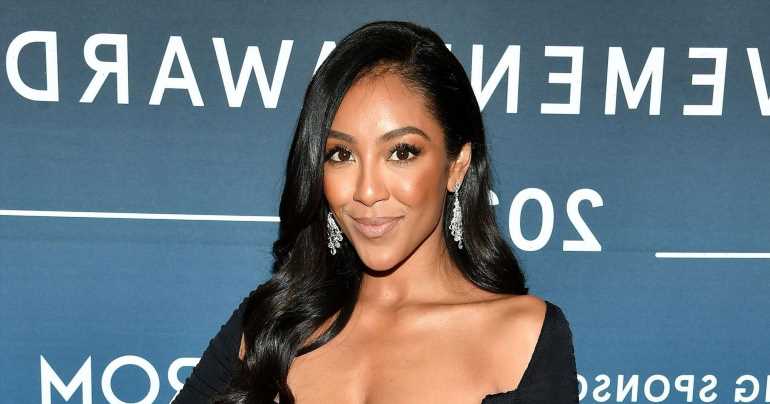 Why Tayshia Adams Is Stepping Back From the 'Click Bait' Podcast

Ready for a new chapter. Tayshia Adams is opening up about what prompted her to leave her role as cohost of Bachelor Nation’s “Click Bait” podcast.

Earlier this month, cohost Joe Amabile announced that Tia Booth would be taking over on the podcast, telling listeners that the “Click Bait” team was sending “our best and our love” to Tayshia, 31. The California native later gave more insight into her decision during the Thursday, January 27, episode.

“My ‘Click Bait’ fam, guess who?! It’s me, Tayshia. Dang it, I really miss saying that,” the season 16 Bachelorette began. “I am just stopping by to say hi and to really express my love and gratitude to every single one of you before I say goodbye for a little while. I was really anticipating and looking forward to coming back to ‘Click Bait,’ but it just seems to be that time for me to work on myself and the many things I have coming down the pipeline.” 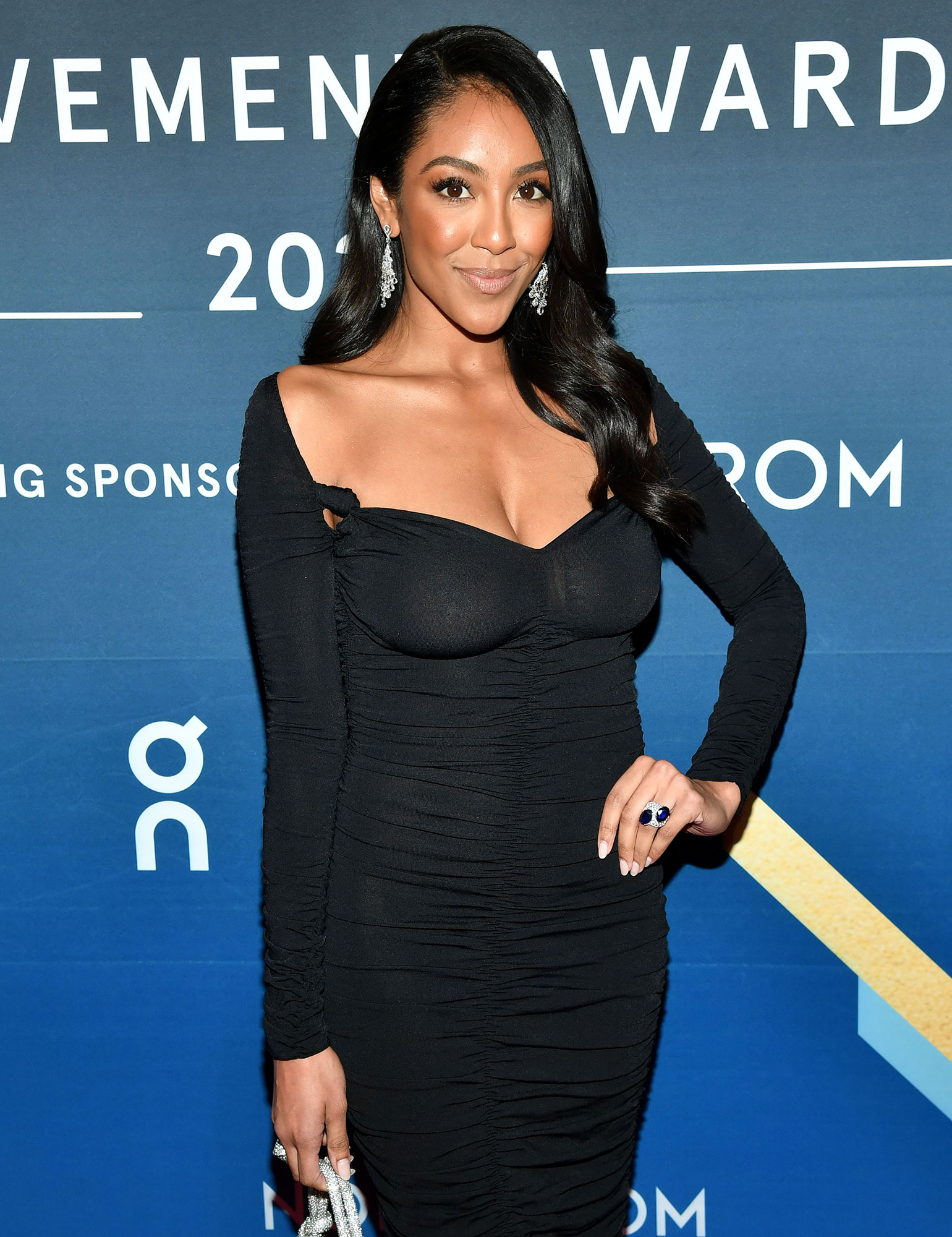 The reality star continued: “I wanted to express how much the love and support of all of our listeners has meant to me. Especially those of you who have been there since day one who have helped us build ‘Click Bait’ from the bottom up. This podcast holds such a special place in my heart and I am just really excited to see where it goes.”

Tayshia reassured fans that the show would be left in the “very, very capable hands” of Joe, 35, and fellow cohost Natasha Parker as they welcome Tia, 30, to the group.

“I am always going to be rooting for you guys and I will definitely be listening,” the former Bachelor contestant concluded. “I mean who knows, I may even stop by and say hello in the future.”

Tayshia was one of the original “Click Bait” emcees when the podcast debuted in October 2020, then joined by Joe and Hannah Ann Sluss. Throughout Michelle Young‘s season 18 of The Bachelorette, the former phlebotomist took a break from “Click Bait” and recapped the dating series with Becca Kufrin on “Bachelor Happy Hour.”

Fans began to wonder whether Tayshia’s future on the podcasts was up in the air after noticing that she removed the titles of the shows from her social media bio. Earlier this month, Natasha, 33, shared her excitement over the incoming cohost.

“I thought at some point it might just be me and Joe, so I’m glad that I have another person to combat this energy that he gives me sometimes,” the event planner teased on the podcast.

Viewers met Tayshia when she appeared on Colton Underwood‘s season of The Bachelor in 2019. She went on to take over as the lead on Clare Crawley‘s Bachelorette season and got engaged to Zac Clark during the December 2020 finale. Nearly one year later, Us Weekly confirmed that the pair called it quits.

“We tried really hard and I still love him very much and I’m not sure what the future holds,” Tayshia told Kaitlyn Bristowe during the December 2021 Men Tell All special before she walked off the set.

After the emotional moment aired, Tayshia noted on the “Bachelor Happy Hour” podcast that she didn’t have much more to say about her breakup yet.

“I spoke my piece,” she explained. “And one day, when I feel like I have more to say, I’m sure we can talk about it all. … It was just very heavy, but I had a job to do at the same time. And so I’m really happy I was able to be surrounded by all of you guys and be supported by that. But it doesn’t make any of that easier.”