Home » Lifestyle » Why ‘Room 104’ Could Actually Continue For A Very, Very Long Time 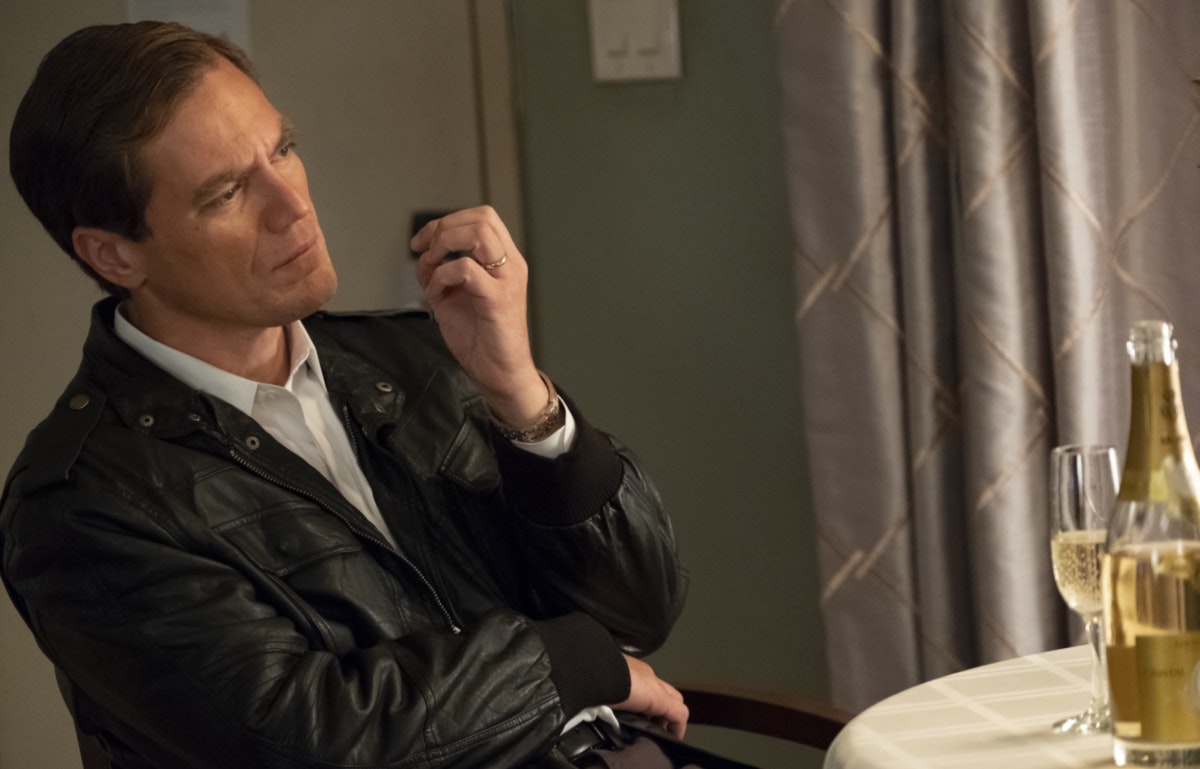 Why ‘Room 104’ Could Actually Continue For A Very, Very Long Time

HBO’s Room 104 is one of the weirdest things on television right now, but in the best possible way. The anthology wraps up its second season this week, and its future ahead of that remains up in the air. But even though it’s unclear whether Room 104 will return for Season 3, there are a few reasons for fans to be hopeful.

According to TVSeriesFinale.com, Season 2 ratings reportedly fell by 59 percent in the 18-49 demographic and 43 percent in terms of overall viewership compared to Season 1, so that’s not great. The site also ranks Room 104 toward the bottom of HBO’s other shows, coming in after Camping and the canceled Here and Now. But the site also says ratings were "quite low" when Room 104 was renewed for Season 2, so that might not be the best way to predict the series’ future.

The second season currently has an 89 percent positive score among critics on Rotten Tomatoes, which is a good sign, and the show also has some major star power giving it a boost. Brian Tyree Henry, Mahershala Ali, Judy Greer, Michael Shannon, Rainn Wilson and more appear in just the second season alone.

Critical reviews have been relatively good Room 104′s sophomore season, too. IndieWire’s Ben Travers insisted that even when Room 104 falters, it’s still worth watching. "Even if you’re disappointed, the weekly suspense is electric like few other offerings on television, and the show’s power has only grown since its debut," he wrote in November. "To say Room 104 thrives on the unknown is nothing new, but its sustainability, focus, and transportive viewing experience are fresh developments that offer unique value to today’s TV fans."

Plus, co-creator Mark Duplass has said in the past that he’s got a plan for the future. The entire series takes place in the same motel room — Room 104 — though every half-hour is a different plot with different characters. That kind of format lends itself to endless possibilities, and Duplass feels like they’ve got a lot of room for more stories.

"We’ve talked about a lot of different ideas [for the future]. The only thing we know is that there are more stories that we’re excited to tell inside of this room than we anticipated. We thought it would come to a dead end pretty quickly because of the limits, but somehow those limits end up getting more [extensive]," he told Collider last year. "We have artificial limits, as well. You only get three days to shoot an episode, you can only use a certain amount of actors and you can’’ leave the motel room, ever. Those artificial limits inspire you to punch against them and break out. It’s hard to say, but I feel like we could make 10 seasons just inside of that room, if we wanted to."

Duplass also said in an interview with UpRoxx that the show has planted seeds for an overarching theme that ties everything together, even though viewers don’t necessarily have to watch episodes in order. "We have a mythology we’re working with in Room 104, and people have theories on what that is and what it might be, and we’ve set up some rules for ourselves that feel okay in that mythology," he said. "Yet also, rules were made to be broken, and we like to do that every now and then, too."

These kinds of long-term ideas, coupled with the fact that Room 104 and its single set is likely a relatively inexpensive show to produce, could mean that it goes on way past Season 2. For now, fans will just have to wait and see.

We Spotted Cozy Weighted Blankets on a Major Holiday Sale!