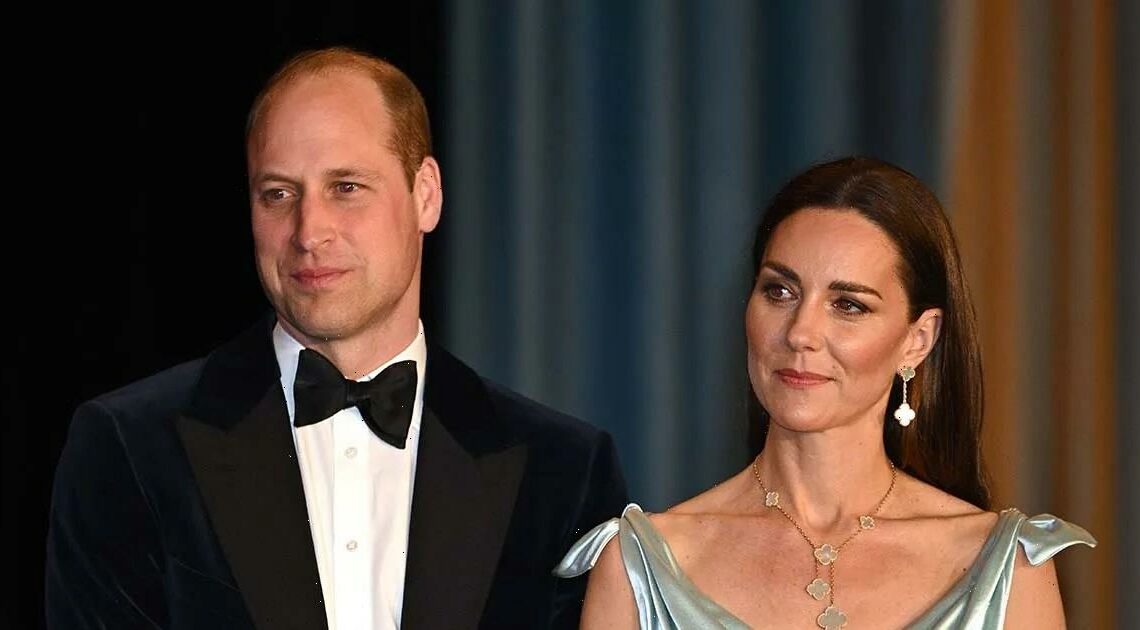 A big change! Prince William and Duchess Kate are gearing up to leave their longtime home at Kensington Palace, Us Weekly can confirm.

Prince William and Duchess Kate’s Sweetest Moments With Their Kids

“Kate and William are moving to Windsor to be closer to [Queen Elizabeth II] and Carole [Middleton], who is always on hand to look after the kids when the Cambridges need to travel back and forth from London,” an insider tells Us of the Duke of Cambridge, 39, and his wife, 40. 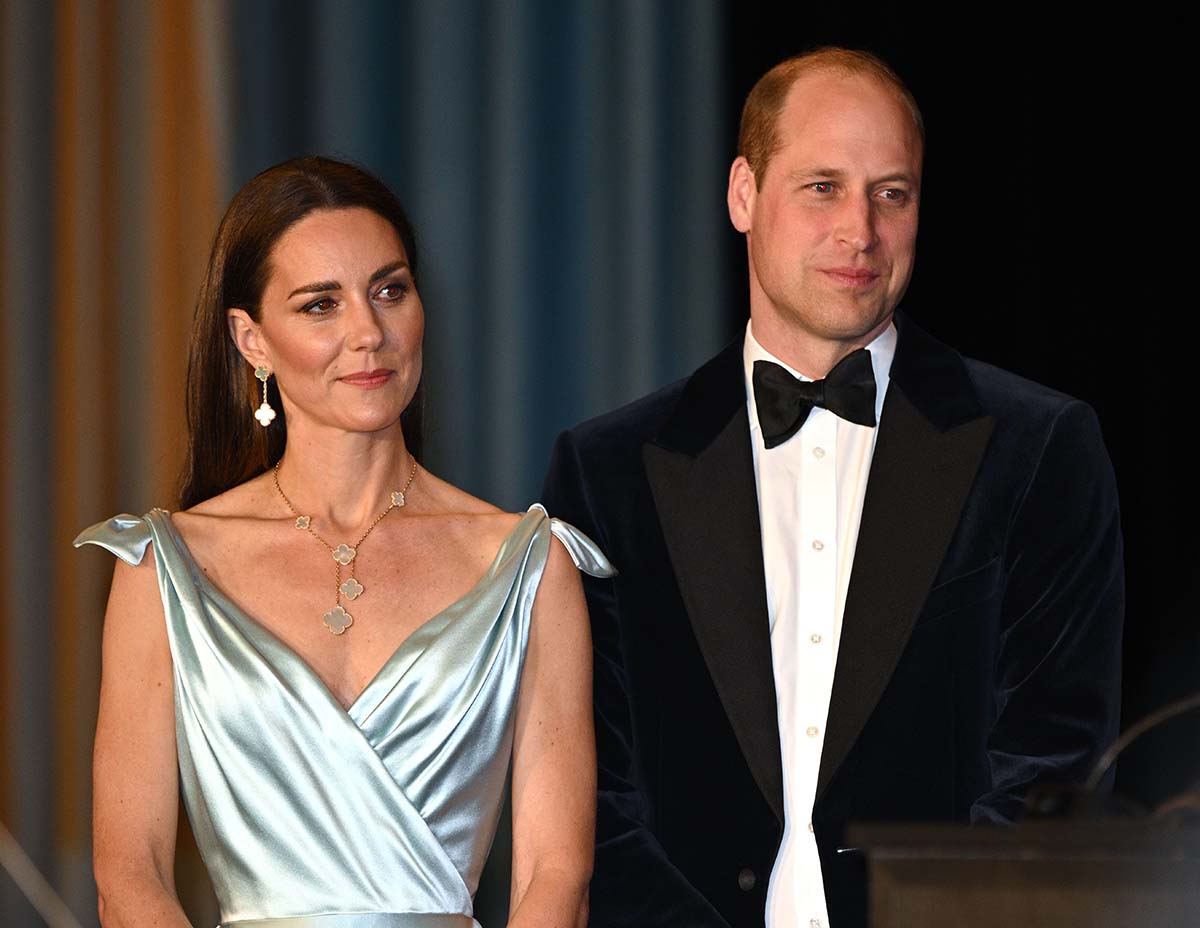 “Charlotte can go horse riding in the open air and George can play football on extensive grounds,” the source explains. “Louis loves being close to his great-grandma, and he’s going to take tennis lessons this summer. They’re starting over there, and George, Charlotte and Louis are really excited about going to a new school and being in the countryside in the fresh air where there’s lots of space for them to play freely.”

William and Kate, who tied the knot in April 2011, moved into Apartment 1A at Kensington Palace in 2013. The residence was formerly occupied by the queen’s sister, Princess Margaret, who died in 2002.

George, Charlotte and Louis’ Sweetest Sibling Moments Over the Years

Their new home will be closer to Windsor Castle, where the queen, 96, has been living since the coronavirus pandemic began in 2020. The monarch previously spent many of her weekends at the home, which is located about an hour outside of London, but she decided to make it her permanent residence earlier this year. 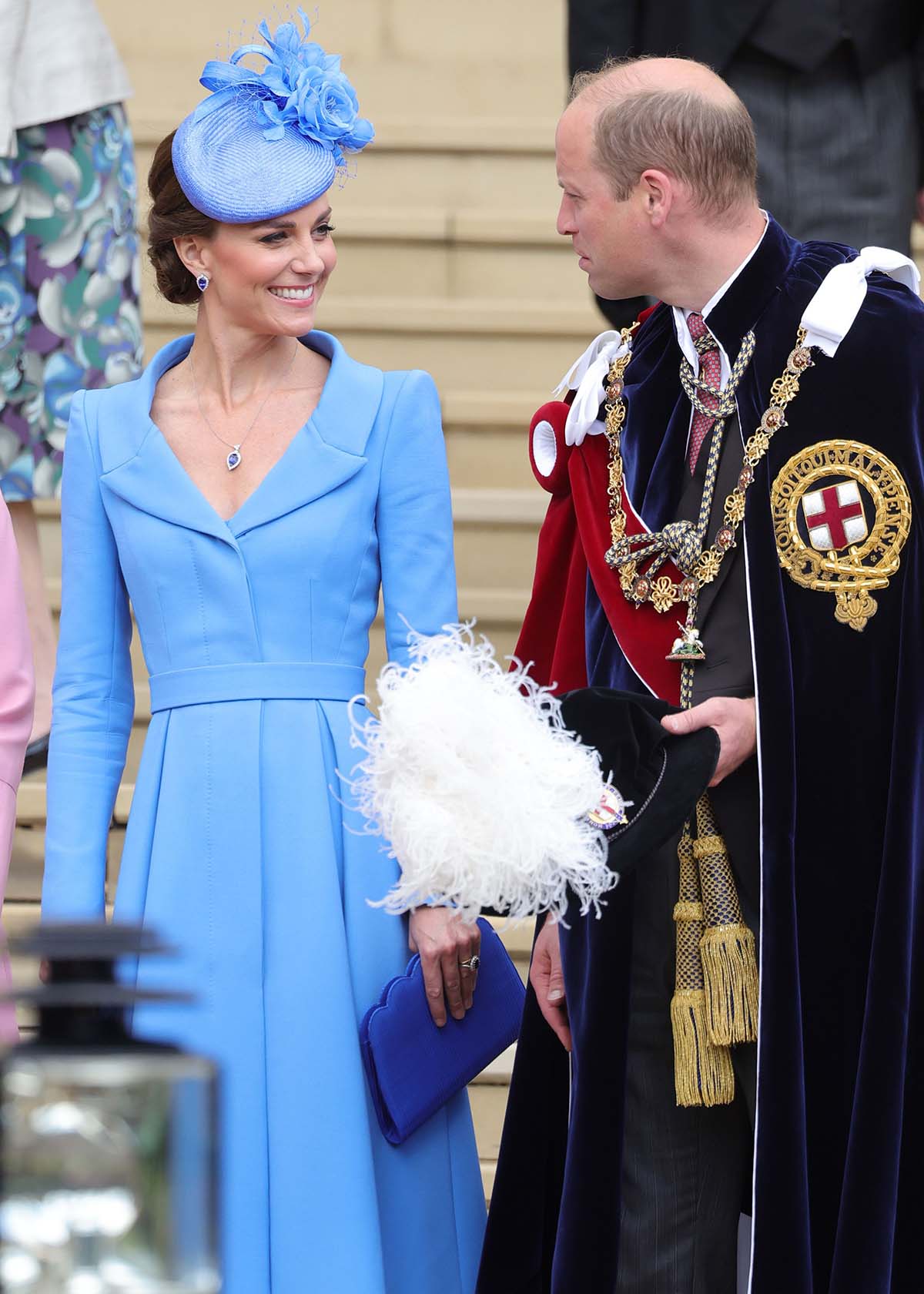 Elizabeth spent much of her 70-year reign living at Buckingham Palace in London with her late husband, Prince Philip, who died in April 2021.

In addition to being closer to their great-grandmother, the Cambridge kids will likely score more quality time with their grandma as well. Middleton, 67, has previously opened up about how much she enjoys playing outdoors with her grandkids, whom she’s been teaching to garden.

The Royal Family: Get to Know the Next Generation

“If I’m doing planting with my grandchildren, I like to have it all laid out at ‘activity stations’ with their own little trowel and pot so they can get started immediately,” she told the U.K.’s Saga magazine in April 2021. “It’s important for children to grow up appreciating nature, and part of that is allowing them to get a bit muddy.”

The Party Pieces founder is also grandmother to Pippa Middleton‘s children Arthur, 3, and Grace, 14 months, whom the Heartfelt author, 38, shares with husband James Matthews. Earlier this month, Us confirmed that the former Vanity Fair columnist and the hedge fund manager, 46, are expecting their third child.

How Netflix Built ‘The House’: Laying a Stop-Motion Foundation

'The Vampire Diaries': 1 Star Has Written for Both 'The Originals' and 'Legacies'
World News