Home » Lifestyle » Why Kellan Lutz Is Exiting 'FBI: Most Wanted': 'Over and Out' 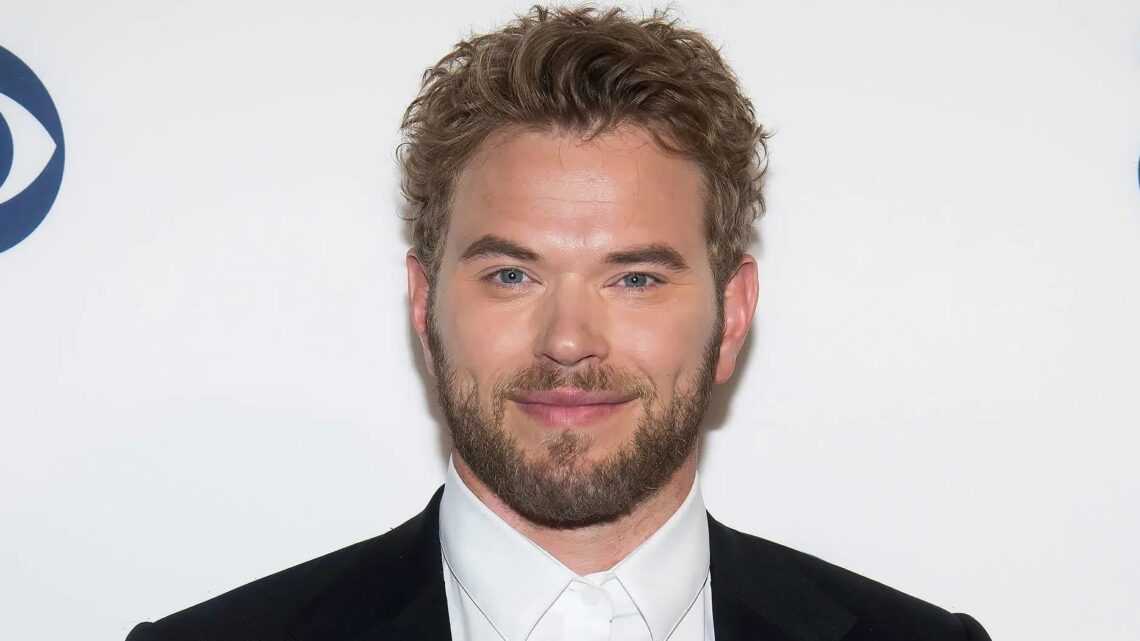 Why Kellan Lutz Is Exiting 'FBI: Most Wanted': 'Over and Out'

The end of an era. Kellan Lutz announced on Wednesday, September 22, that he is leaving FBI: Most Wanted after two seasons on the CBS show.

Shocking TV Exits Through the Years

“Wow. What a night!” the actor, 36, wrote via Instagram with a photo from the Tuesday, September 21, season 3 premiere. “And yes, you saw that correctly, Crosby won’t be chasing down any bad guys for a little while.” 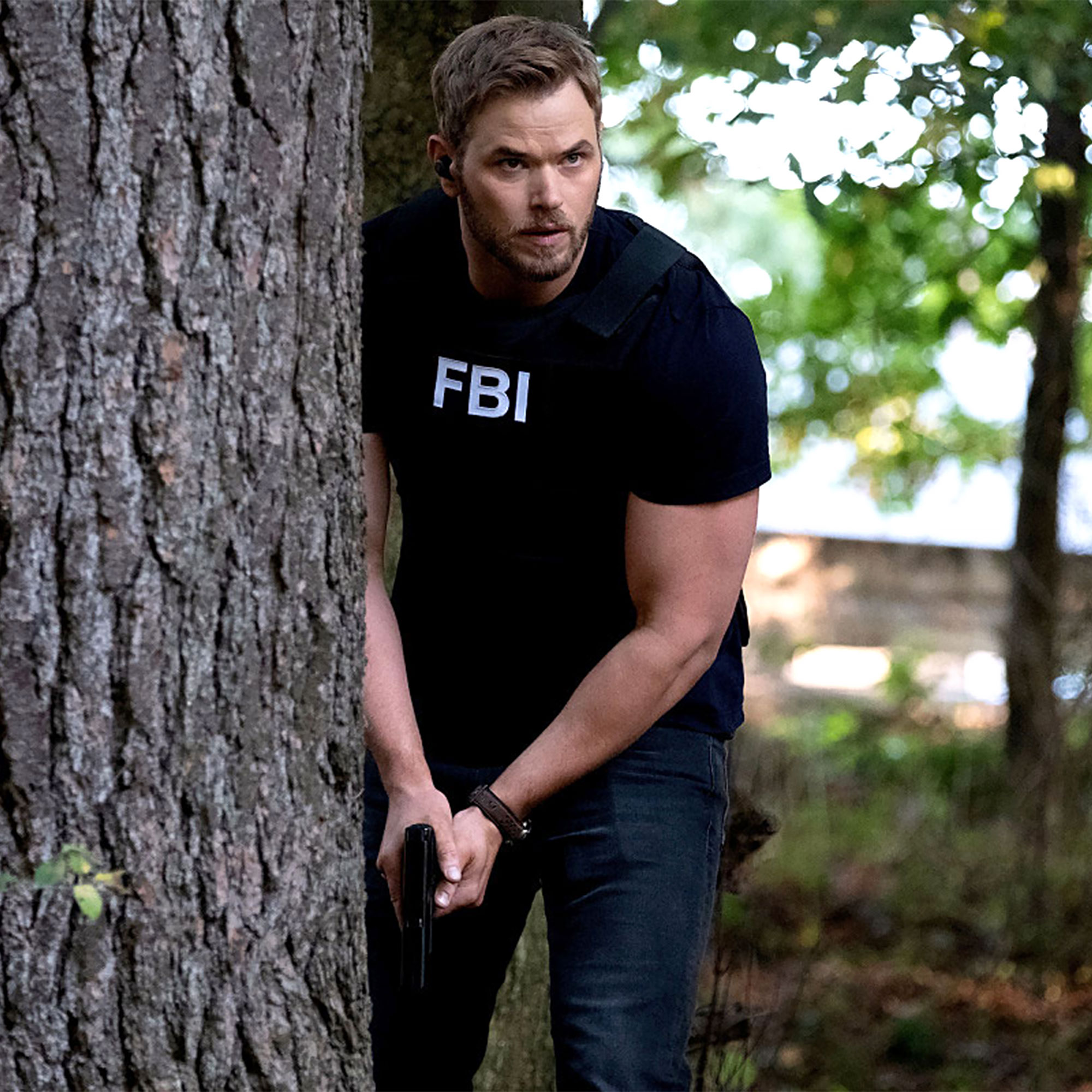 The North Dakota native shared photos of his character shot in the stomach and fighting for his life in the hospital.

Halsey and More Stars Who Had Children After Miscarriages

“2020 was a lot for everyone to say the least. For me it started with losing my first daughter, then nearly my wife, [Brittany Gonzales], and both grandfathers among other things, all in the middle of a global pandemic on the opposite side of the country from my family, friends, and entire support system,” the Legend of Hercules star explained, referencing Gonzales’ February 2020 miscarriage. “If 2020 taught me anything it’s how important family truly is. After a lot of prayer and reflection I made the difficult decision to move my growing family back to CA so our daughter could grow up with her grandparents, aunts, uncles, and cousins, just a short drive away.”

The Twilight star went on to thank the cast and crew for being “beyond supportive [and] understanding” of his choice.

“One thing that I kept hearing over and over when I booked this job was how much of a family Dick Wolf shows are, and that couldn’t be more accurate,” Lutz added. “They’ve supported me in the lows and celebrated with me in the highs and I will forever be grateful for everything they’ve done for me. I will miss the show, my costars, production and most importantly my character Kenny Crosby, who is named after one of the grandfathers I lost earlier this year, but I have so much peace knowing I made the right decision for my family.”

The Tarzan star concluded that he may “pop in and out here and there” in future episodes, writing, “Crosby — over and out. Much love to all you amazing fans!!!!”

Stars Who Struggled to Conceive Children

Gonzales, 33, reposted the social media upload to her own story, gushing that she “couldn’t be more proud” of her husband.

Lutz’s friend Wilmer Valderrama commented, “Congratulations on a fantastic run my man! You have earned this moment. Your strength and patience, just admirable. Enjoy your family. And welcome back home brother!”

The model and Gonzalez wed in November 2017, two months after getting engaged. Ashtyn, now 6 months, was born in February.