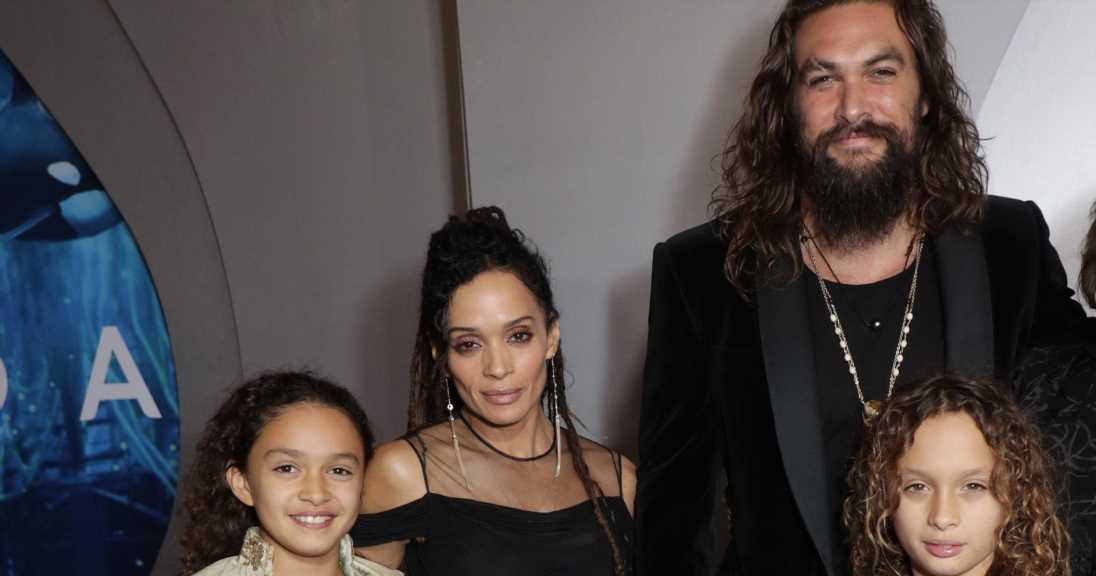 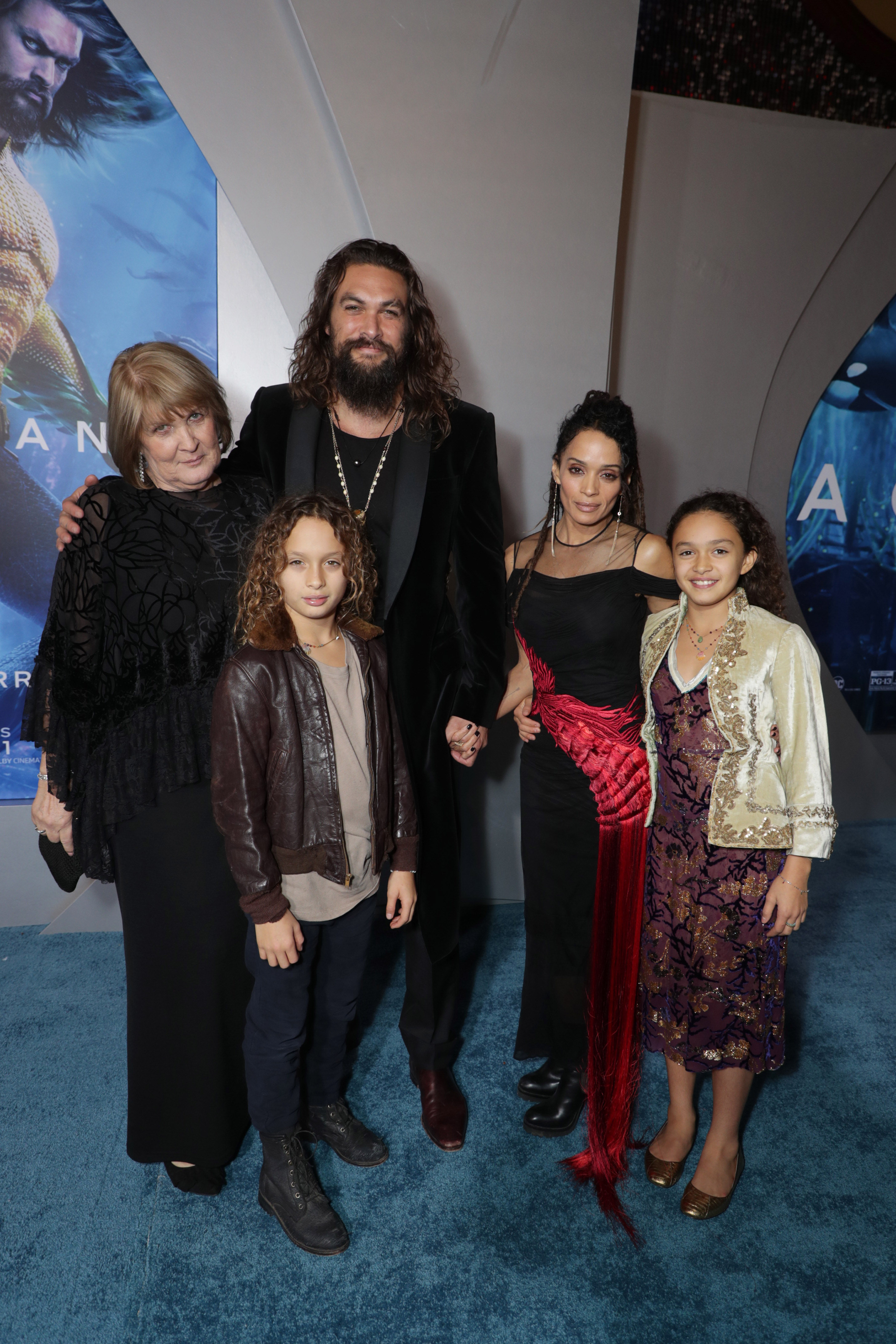 Blazing their own trail! Jason Momoa doesn’t want his and Lisa Bonet’s two children to act like their parents.

Jason Momoa and Lisa Bonet’s Sweetest Quotes About Their Family

“One of them wants to do it and I’m not a fan,” the Game of Thrones alum, 42, told Entertainment Tonight on Tuesday, August 10, of daughter Lola, 14, and son Nakfa-Wolf, 12. “I don’t want them to. I don’t know. I’ll try my damnedest to keep them out of it. I love storytelling, I love theatrical things, I like directing and filmmaking, but I just want them to, you know, really to go for other things.”

The Hawaii native noted that he would “maybe” change his mind if the little ones became more passionate about following his footsteps.

The Sweet Girl actor’s costar Isabela Merced chimed in, “There’s a lot of, like, extra stuff that comes with acting that you’re like, ‘I didn’t sign up for this!’ But you love it, so you gotta do it.”

In 2014, Bonet, 53, told Essence that she and Momoa choose to keep their household “as media-free as” possible.

The Cosby Show alum explained at the time: “I feel strongly about [that]. I really want to cultivate my children’s imaginations. I love that they can go off and play for hours making paper airplane.” 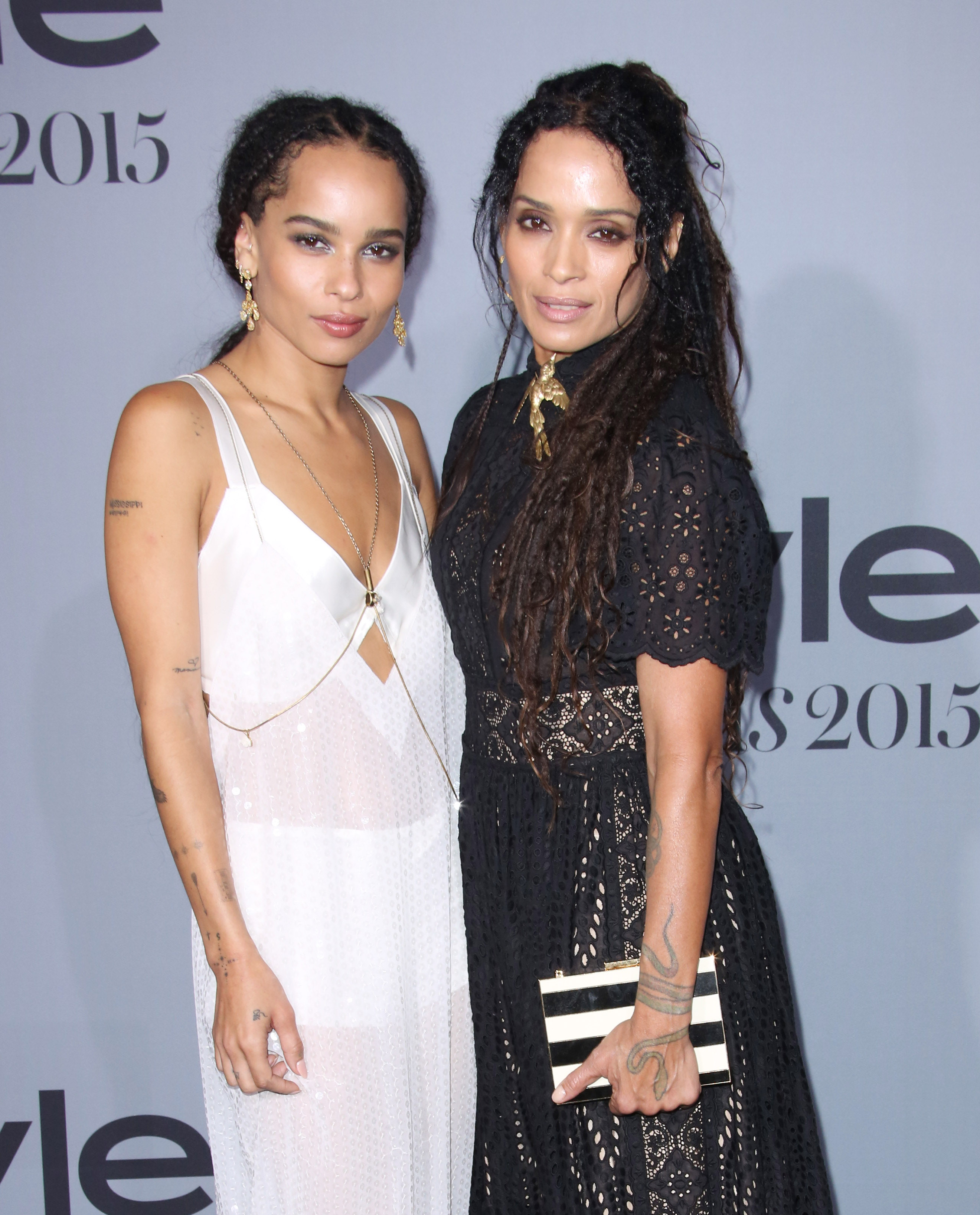 The Road to Paloma star’s daughter with Lenny Kravitz, Zoe Kravitz, began acting when she was in high school, and the Big Little Lies alum, 32, is now “a well-balanced young woman” with a successful career, Bonet gushed. She called her eldest child “not so affected, deep and funny and thoughtful.”

Bonet added, “For a parent to have a child out in our insane world and not have to worry about her other than the general ‘may she always be protected’ — in terms of her making decisions for herself, I feel completely at ease with that, and that’s such a great thing.”

Momoa wants Lola to be like Zoe in that way, he told InStyle in November 2020. “I hope and pray my daughter is that talented and loving and open and close to her family,” the Aquaman star said.