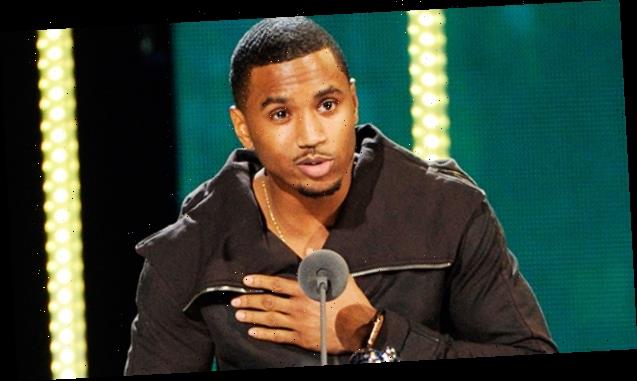 Trey Songz was arrested after a ‘physical altercation’ at a Kansas City Chiefs’ game. While he should be ‘concerned about his future,’ legal experts explain EXCLUSIVELY to HL while he’ll probably avoid jail time.

Will Trey Songz watch the Super Bowl while under house arrest – or, worse, from a jail cell? The 36-year-old actor/rapper was arrested on Jan. 24 while attending the AFC Championship game between the Kansas City Chiefs and the Buffalo Bills. He was reportedly busted for trespassing, resisting arrest, and allegedly assaulting a police officer. “From the description of Trey’s actions preceding the arrest, he should be very concerned about his future,” Criminal Defense attorney Sharen Ghatan tells HollywoodLife EXCLUSIVELY when discussing what’s in store for the “Can’t Help But Wait” rapper when he faces the music. “Apparently, he has a past history of this type of violence and disregard for police, as he had a very similar incident in December 2016 in Detroit.”

“The Jackson County prosecutor’s office will be most concerned with convicting Trey for the assault on a police officer and resisting arrest charges and will likely dismiss the trespass,” Ghatan tells HollywoodLife. “He may need to do some minimal county jail time at worst, and continue with some serious anger management and one-on-one therapy at best. He has likely completed his probation on his 2016 matter by now, so he’s not worried about a probation violation.

“Since they’re claiming there’s video footage, which they’re likely is in a large sports venue, this will be quite damaging for Trey,” continues the attorney. “Now is the time for Trey to do some real soul-searching and sing some of his hit R&B songs all the way to the therapists’ office. He clearly has anger issues that have not been worked out. In addition, it would be advisable for him to voluntarily do some community service at a local charity or even a police charity to show that he does have empathy for others. He needs to show some good faith. Otherwise, a judge will not be swayed by his smooth vocal talents to dismiss these stigmatic charges.”

“The misdemeanor assaults are typically class A misdemeanor which could mean up to a year in county jail or a fine,” Missouri Criminal Defense attorney Scott Rosenblum tells HollywoodLife EXCLUSIVELY. “However, it’s very unlikely that it will result in jail time. The assault on a law enforcement officer would likely be a class E felony, which is punishable with 0-4 years in jail and/or a fine. Again, it’s unlikely he would be sentenced to jail time.”

“If the assault on the officer is charged as a felony and he is convicted, then technically he faces a range of punishments of up to a year in county jail or up to 4 years in penitentiary. But I would highly doubt that would be the outcome,” adds Rosenblum. 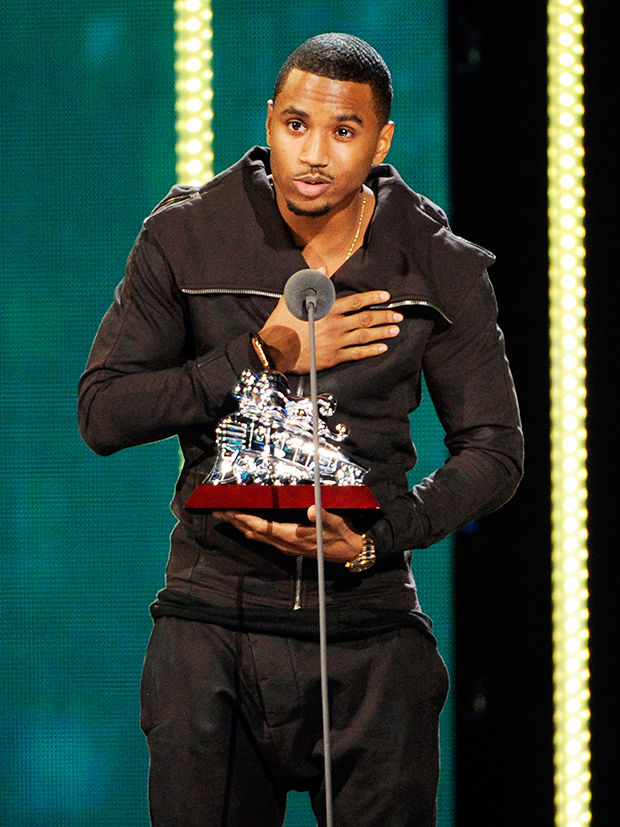 The exact details of the arrest remain unclear. Initially, a report by TMZ claimed that Trey (née Tremaine Aldon Neverson) was in his seat when hecklers started to harass the rapper. After Trey asked the hecklers to knock it off, an officer reportedly approached trey and “without warning, went after him,” according to TMZ. However, the publication later reported that the Kansas City Police told them that the altercation happened because Trey allegedly refused to follow the stadium’s coronavirus protocol. A social media video that Trey shared during the game shows him with a mask. He had tucked down under his chin to deliver a message of support for the Chiefs.

Top 10 film sex scenes couples are trying at home from, Titantic to The Notebook – and how you can recreate them
World News