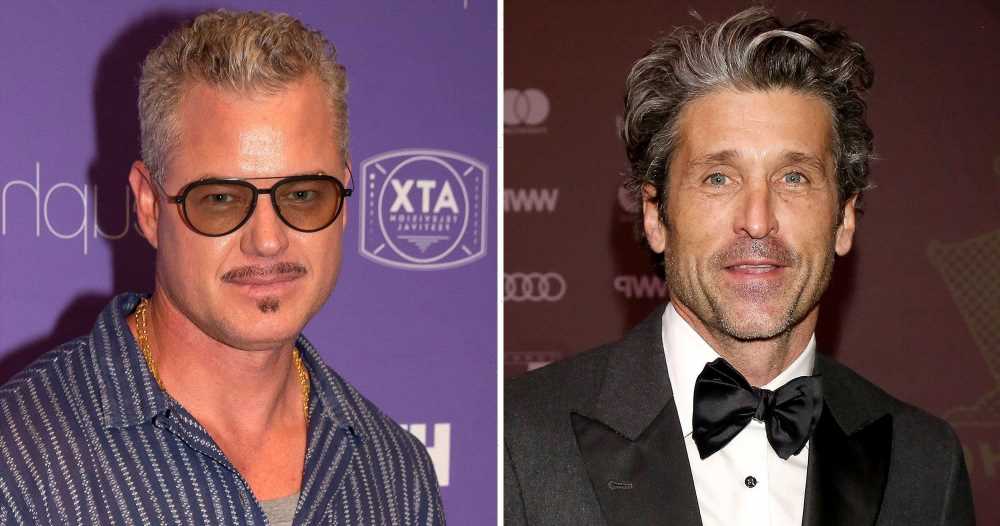 Why Fans Want Patrick Dempsey to Make an Appearance on 'Euphoria' 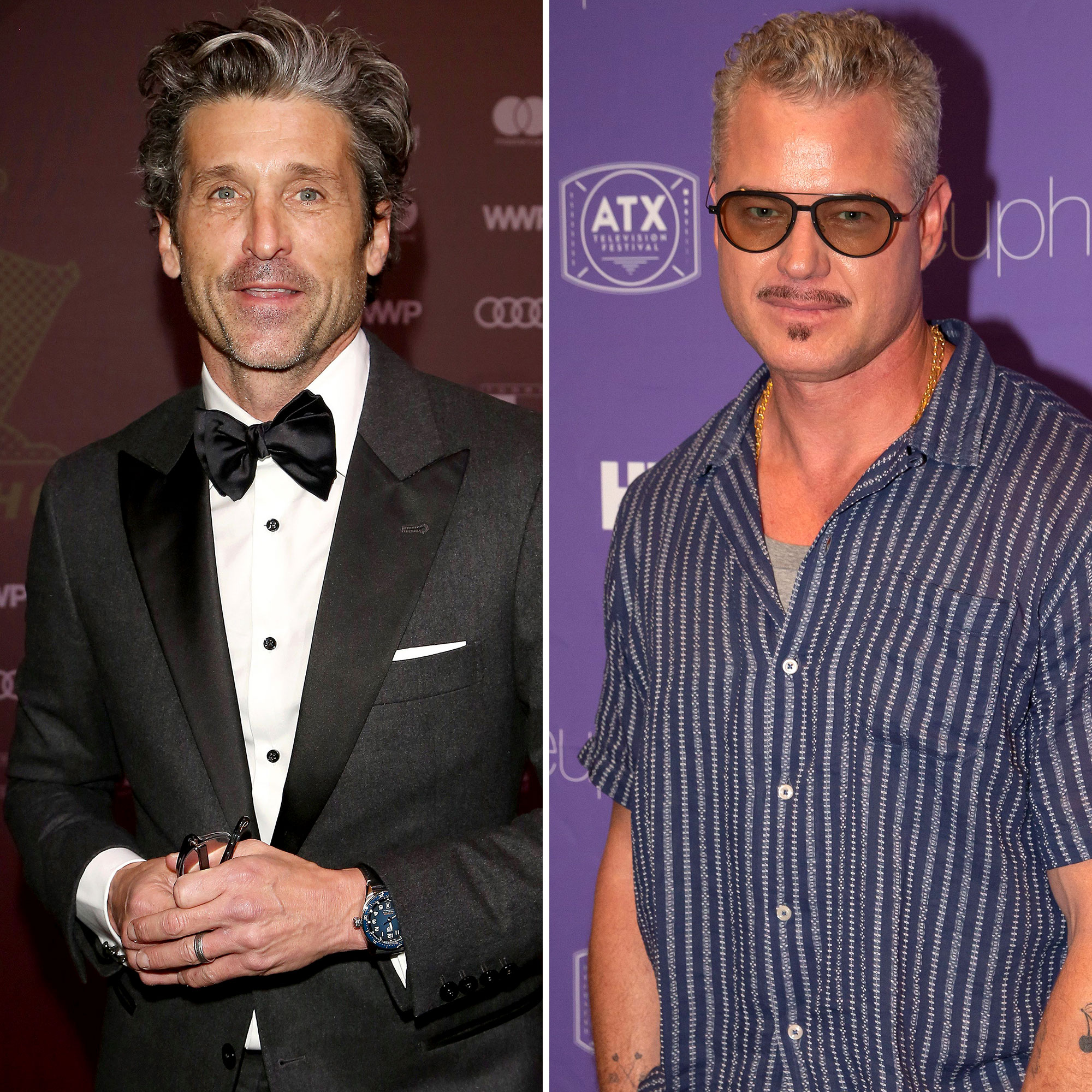 Every Star Who’s Left ‘Grey’s Anatomy’: Where Are They Now?

The episode “Ruminations: Big and Little Bullys,” which aired on Sunday, January 23, opened with a flashback to the character’s teenage years, revealing that Cal (played by Elias Kacavas) had romantic feelings for his best friend Derek (Henry Eikenberry). However, before the two could explore a relationship, Cal learns that his girlfriend got pregnant. He decides to marry her and raise their son, Nate (Jacob Elordi).

Fans of the HBO Max series couldn’t help but pick up on a subtle Grey’s Anatomy connection and began pitching the idea that Dempsey, 56, should reunite with Dane, 49, in a future Euphoria episode.

“Cal’s best friend’s name being Derek though?! Sam Levinson knew what he was doing,” one fan wrote on Twitter, sharing a photo of the two actors in character as Grey‘s heartthrobs Derek Shepard and Mark Sloan. Another viewer quipped, “If Derek ever comes back to see Cal… I think we all know the perfect actor to play him as an adult.”

Everything We Know About ‘Euphoria’ Season 2: Returning Cast, New Faces and More

Dempsey starred as Derek (a.k.a McDreamy) on Grey’s Anatomy from 2005 until he met his shocking end in 2015. His character was friendly with Dane’s during the Last Ship actor’s five-season tenure on the medical drama before his 2012 exit. Both actors made brief appearances on season 17 of the ABC series.

Since leaving Grey Sloan Memorial behind, the former costars have remained close. The pair — who also worked together on 2010’s Valentine’s Day — had a socially distanced reunion amid the coronavirus pandemic in April 2020, which Dane commemorated on Instagram.

“Blurry pic of how to hang out 6 feet apart,” he wrote at the time.

While he still has fond memories of his time on Grey’s Anatomy, Dane is happy to play a much darker, more complex character on Euphoria, telling Entertainment Weekly in January, “I’ve been very happy with the material that I’ve been given and I love this character.

The Burlesque actor continued, “You know, I certainly don’t want to offend any of the Grey’s fans, but as an actor, you want to be able to experience different characters, and I hope they come on the journey with me. I’m playing with extraordinary young actors and amazing material on a fearless network. That said, I’ve been tickled with all this great material I’ve gotten this year.”

While Dane noted that it would be “interesting” to see Cal reconnect with a grown-up Derek, he doesn’t have Dempsey in mind for the role. “The grown version of Derek would have to be like … can we get Brad Pitt to do this?” he teased. “Let’s throw an offer out there and see if he bites.”