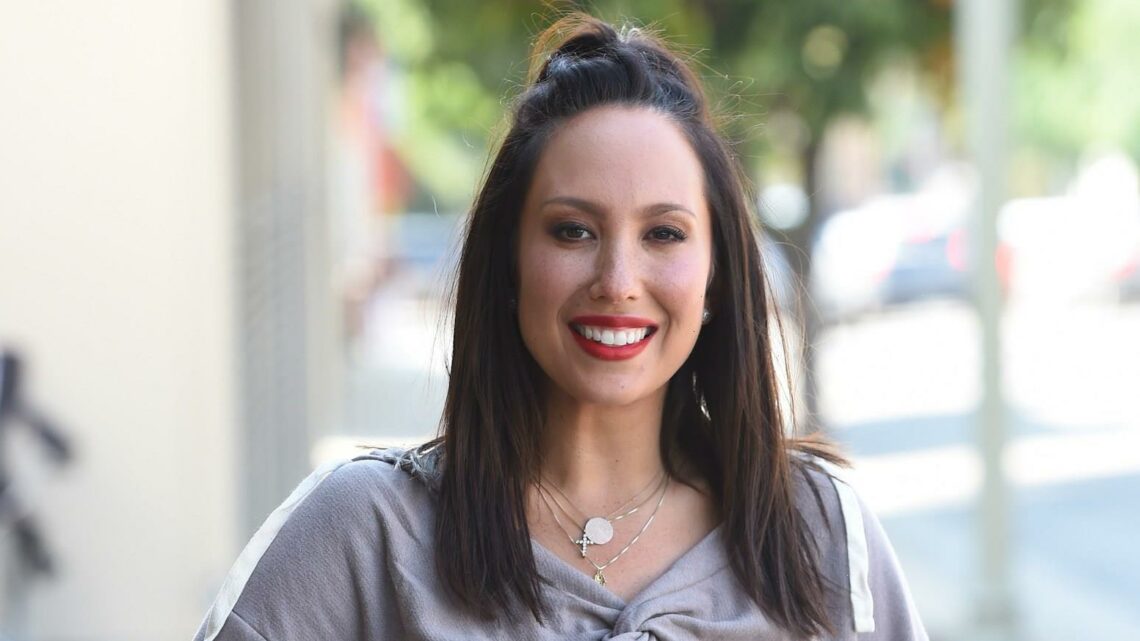 Hanging up her dance shoes? Maybe so. Cheryl Burke opened up about her future on Dancing With the Stars during the Monday, September 13, episode of Tamron Hall.

‘Dancing With the Stars’ Season 30: Everything We Know

“You know as a dancer, especially as a woman, our career, it doesn’t last very long. The fact that I’m 37 and still sambaing out there and shimmying is pretty unheard of,” the pro dancer said. “I’m not in the competitive level anymore, but still, I also have to understand that I have arthritis in my body, you know? The pounding and pounding and pounding, [I’m] technically leading our sports players or whoever we’re dancing with, right?”

Burke, who has competed on more seasons than any other pro with 24 under her belt, added that her personal life affects her choice as well. 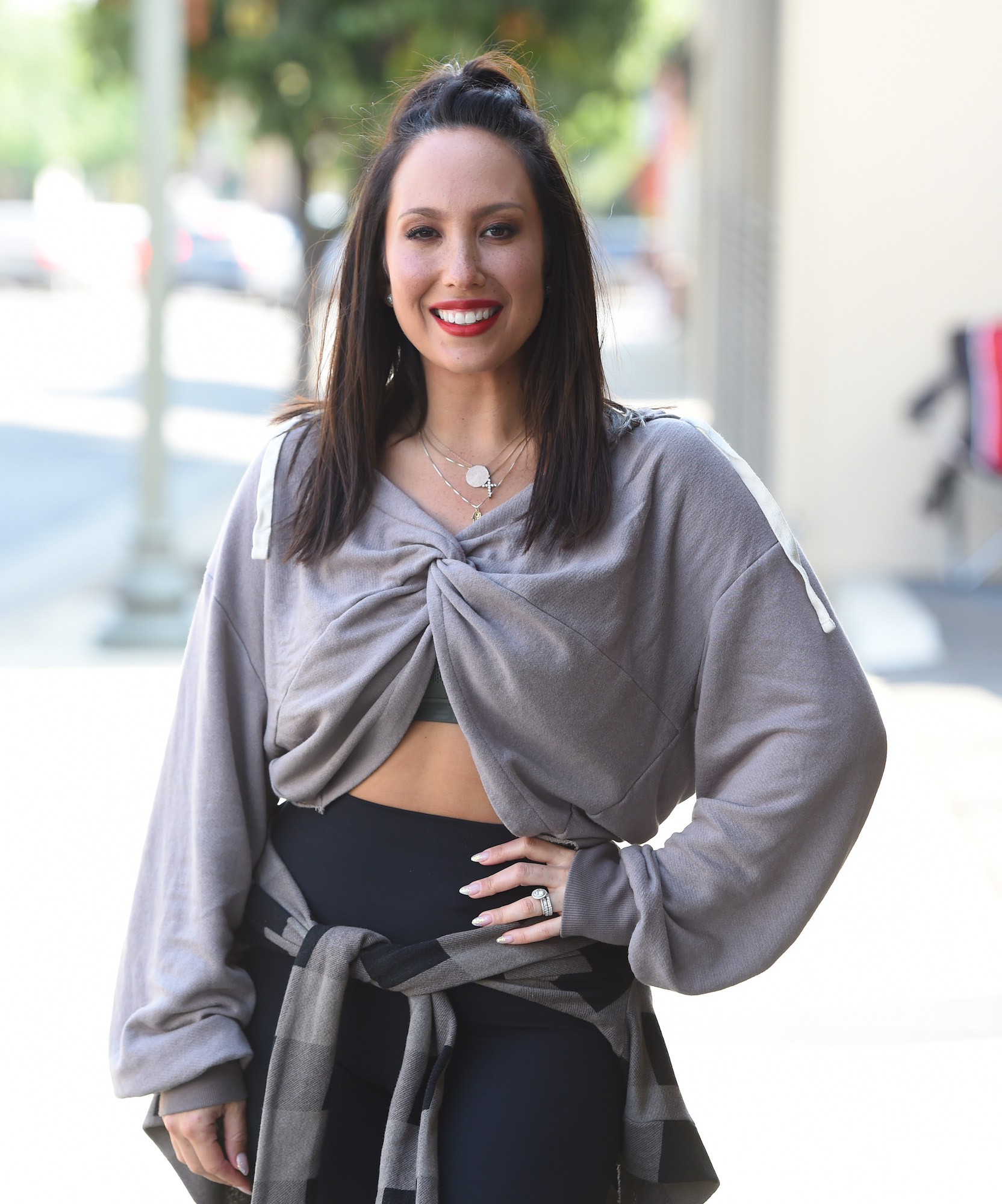 “I have to think about if I want a family, and obviously I do,” the choreographer, who married Matthew Lawrence in 2019, told Tamron Hall. “I also have body dysmorphia that I deal with as well that comes with the business that also came even before I moved here to Los Angeles. So there’s all that that I have to deal with. Then I have to think about, ‘OK, it’s not just me now. It’s me and my husband, and what do we want for our future?’”

The Dance Moms alum noted that she’s already accomplished so much over her 24 seasons, two of which she won.

‘DWTS’ Pros for Season 30 Announced: Who’s Back and Who’s Missing?

“I am grateful for that experience, but I’m not like these other girls who just had babies and can just bounce back,” she said. “I know my body, but I also, more importantly, know my own mental health, and if I have this body image issue that I’m dealing with, again, if this [points to her head] is not OK, I can’t perform.”

Season 30 marks the return of pros Witney Carson and Lindsay Arnold. The dancers both took time off season 29 after having children, but are ready to compete again. 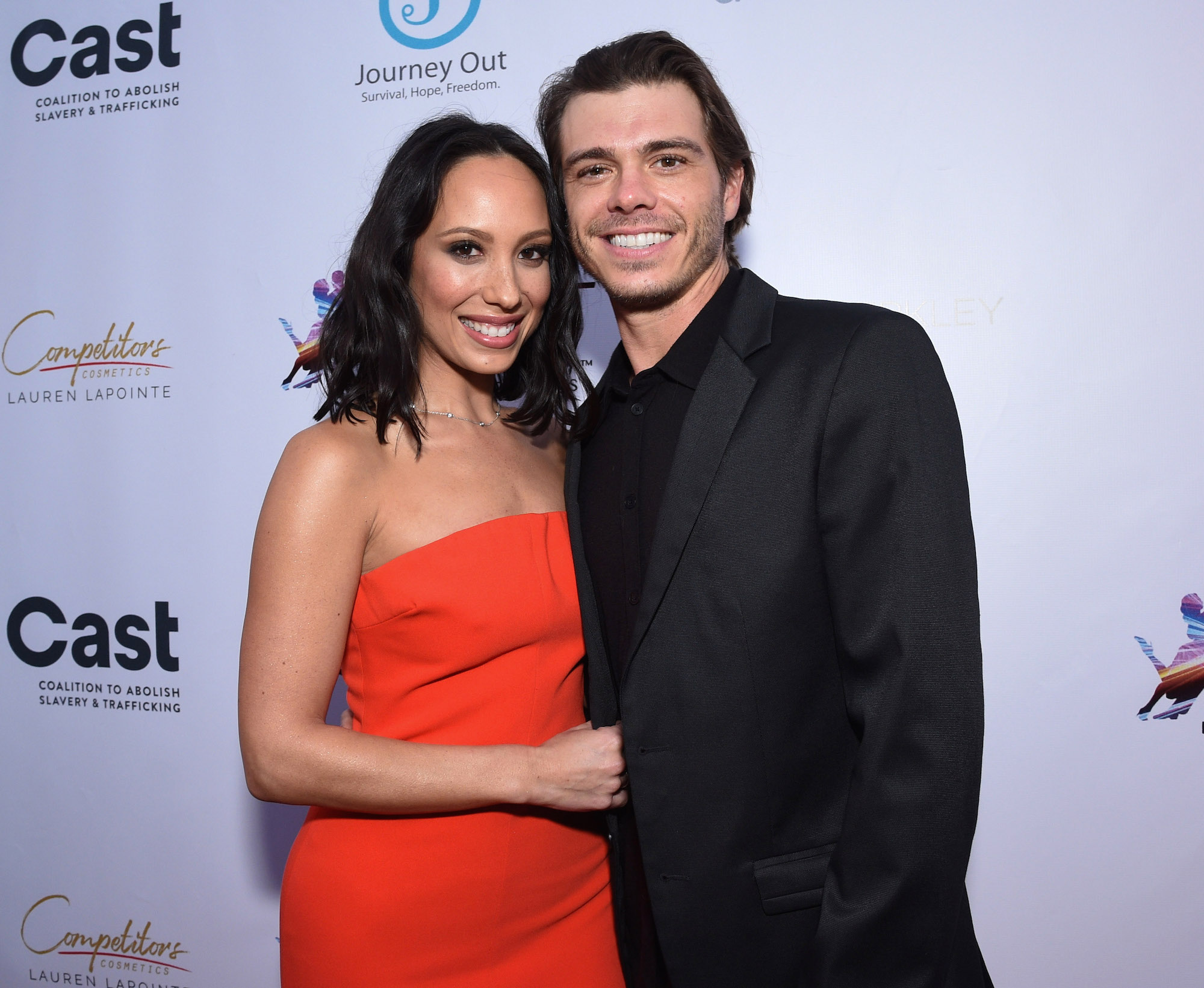 The Emmy winner has been open about her want to have a family through the years. In April 2020, Lawrence, 41, revealed that they had put their plans on hold amid the coronavirus pandemic.

Every ‘Dancing With the Stars’ Pro Through the Years: Where Are They Now?

“We’re just waiting to see what happens because I think we were going to move, we were going to start that next journey, but everything’s a little bit on pause right now,” the actor told Us Weekly exclusively at the time. “When this starts to clear out, I think we’ll have a better view or understanding.”

Burke added, “I think it’s healthier. I don’t know if being pregnant right now would be ideal for me.”

CategoryLifestyle
Tags‘Dancing sta the Why With