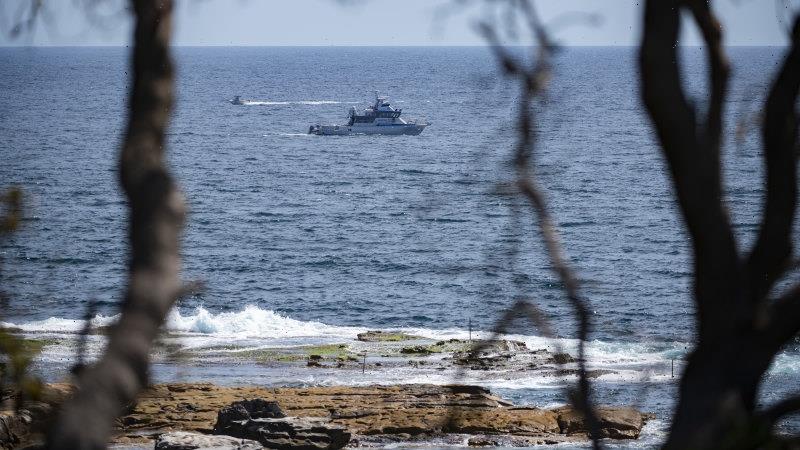 Why a great white shark was swimming off a Sydney beach

What happened only a few metres off Sydney rocks this week was not only horrific but an absolute tragedy. The incident between a male swimmer and shark which took place on a sunny Wednesday afternoon in front of rock fishers sent shock waves throughout Sydney and around the world. After all, the last time there was a fatal shark incident in Sydney waters was back in 1963, nearly 60 years ago.

Fears held by many of “lurking” sharks in the ocean have now become reality, unfortunately, and given voice to further references to the movie Jaws. This movie is responsible for portraying sharks as human-seeking missiles. The reality is they’re not. Let me explain further but before I do, first and foremost, I would like to offer my sincere condolences to the family and friends of the person involved in this tragic event, 35-year-old Simon Nellist. I would also like to acknowledge the efforts by first responders, Surf Lifesaving Australia, the Department of Primary Industries (DPI) and the police, just to name a few.

The reality of what happened this week is uncommon and a completely random incident. No one can ever predict when and where a shark incident is going to happen. I’m hesitant to use the term “attack” as I do not feel it is representative of what actually happened here. Put simply, Wednesday afternoon was a tragic example of being in the wrong place, at the wrong time. This shark, most likely a three-metre great white shark (white shark) identified by DPI, was swimming in the same area as the swimmer and opportunistically confused him for prey.

It’s highly likely this incident was a case of mistaken identity. Research by Professor Nathan Hart and Dr Laura Ryan from Macquarie University found white sharks can’t actually see fine details or colours and that swimmers on the surface of the water look similar to seals and sea-lions. In this case, this animal may have seen the swimmer from below and made that tragic decision to take action, indiscriminate of what it was preying on.

As to why a large white shark was swimming off Sydney is another question. It’s not every day we see large white sharks in our blue backyard. Thanks to aerial surveillance along our coasts, we usually know if an animal of this size is around. There are various potential reasons as to why this large animal was there. Perhaps this animal was chasing prey close to shore or was simply passing through. Satellite tagging of sharks (sharks with tags on their bodies) shows oceanographic factors such as temperature can influence white shark movements along the Australian east coast.

Authorities failed to locate this shark in the waters off Sydney after extensive searching. This is not surprising as they are not known to be territorial animals. SMART drum lines were also deployed as an additional means of potentially capturing and relocating the animal.

This weekend the Murray Rose Malabar Magic Ocean Swim has been cancelled out of respect for the swimmer and his family.

As a scientist, I feel it is important to remind many of the important ecological roles sharks play in our oceans. These range from keeping fish stocks at an appropriate level or helping break down whale carcasses before they fall to the bottom of the ocean. When we enter the sea, we enter their environment.