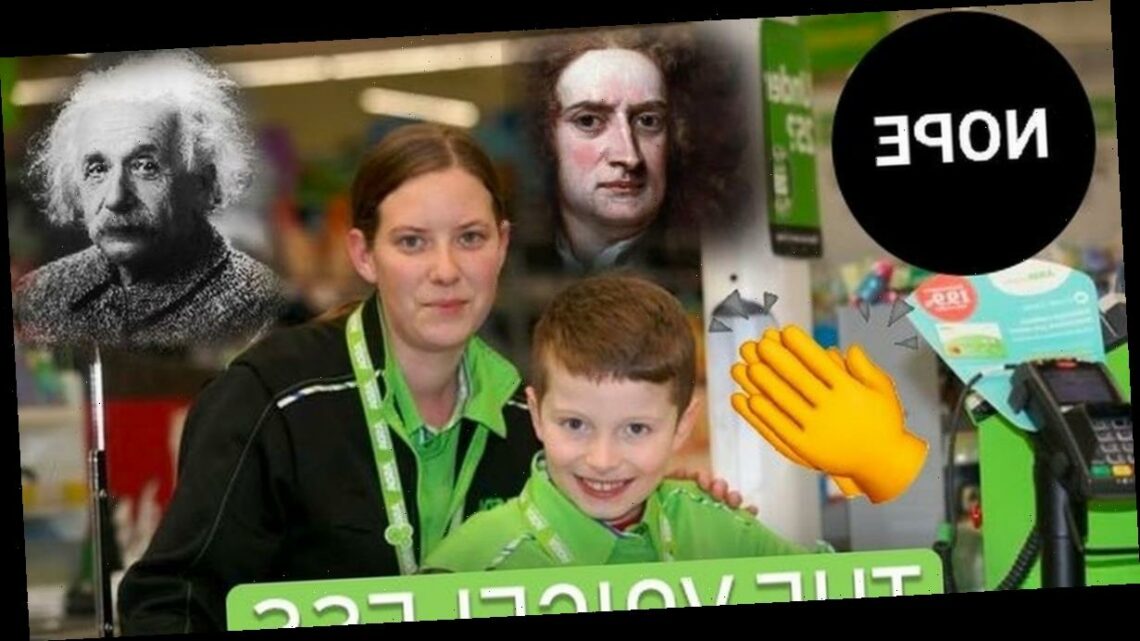 Twitter users have been crying with laughter at the “Didn’t Happen of the Year Awards” – where an account hunts down the silliest made up status.

Hundreds of thousands of social media users voted over three days to choose the winner of the annual prize.

The options available were all real statuses made by real people throughout 2020, but while they may have thought their story was plausible others clearly didn’t.

Included in the final few rounds were an eight-year-old who knew that Biden won the election on instinct and 60 boys chanting “feminism, suffragettes” to a woman throwing a ball over a fence.

What's the worst made-up social media post you've ever seen? Tell us in the comments…

Plus, a tweet by Britney Spears claiming she ran 100m in five seconds.

But the winner was a Facebook post called “The Voiceless” which was posted to the Eastbourne Echo page.

It said: “Need to share, me and my six year old Charlie were just shopping at Asda and people weren’t keeping their distance.

“Staff weren't doing nothing and so Charlie got out of the line and shouted ‘everyone needs to keep two metres apart at all times’.

“Then to make me even more proud he took all the elderly people out of the line and took them all to the front.

“A woman in the queue shouted ‘we were waiting first’ – without thinking Charlie said ‘with respect, Ma’am, this disease is taking away our mothers, fathers, grandmothers, grandfathers.’”

Apparently, little Charlie added: “‘We need to do all we can to protect them as they are the most vulnerable and this disease is spreading fast.

“‘I assure you their lives are more important than your shopping, so think with your head and not your heart and be the change you want to see in the world.”

The poster continued: “Suddenly, you hear people in the queue gasp as they cannot believe that someone of Charlie’s age could have so much intelligence and personality.

“A man in the queue turns around and said to me ‘your son is going to be the future leader of this country.’

“Charlie overheard and came over and said ‘excuse me, Sir, with respect, I do not want fame, or money, my happiness does not come from a job or money – it comes from being the voice of the voiceless.”

To top off the wild tale, the mum said: “I can not be more proud of my son, I needed to share, not to brag, for awareness.”

People in the comments were crying with laughter about the lying post.

One bloke said: “The whole ‘my kid said something they never actually said’ trope should have its own separate competition.”

“Taking into account the lies, fakes, mistakes, lunacy – this was the best of a terrible 2020,” added another.

While a third wrote: “Move over Greta.

“Charlie is our new hero.”

What do you think? A worthy winner?

Statue of slave kneeling before Abraham Lincoln removed in Boston