Home » Lifestyle » Who will pay for Meghan Markle and Prince Harry’s baby? Will taxpayers foot the bill? 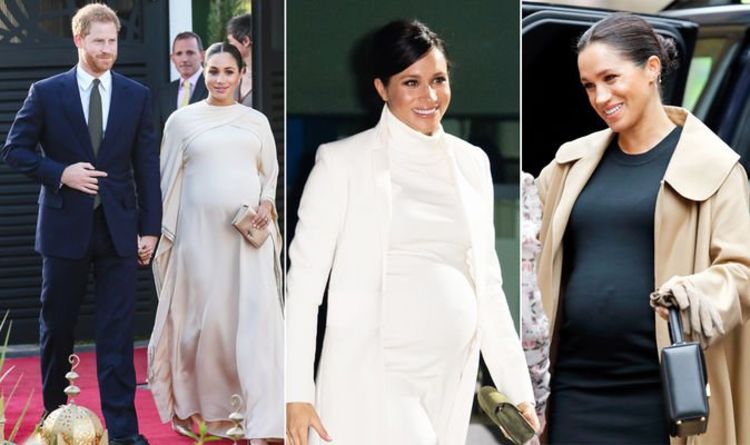 Who will pay for Meghan Markle and Prince Harry’s baby? Will taxpayers foot the bill?

Meghan Markle and Prince Harry, 34, are expecting the arrival of their first child any day now after announcing the pregnancy in October last year.  This announcement came shortly after the Duke and Duchess married in May 2018 and they told fans the baby was due in the Spring.  Most people will know raising a child is not a cheap task, especially for the royals who opt to dress their children in stylish clothes and send them to private school.  With so much to pay for, will Harry and Meghan use their own wealth or taxpayers’ cash to fund their baby?

Royal baby news: This is how Meghan and Harry will pay for their child

The Duke and Duchess of Sussex will have a lot to pay for over the coming years, and on top of baby essentials they will probably spend a fortune on luxury designer baby clothes.

Meghan Markle spent a huge £482,141 on her maternity wardrobe and a lot of her outfits were designed by luxury designers.

If she hopes to dress her new baby in the same way, the child could soon have a wardrobe which costs way above what is average for a child.

On top of paying for clothes and essentials, Meghan and Harry will need to pay for their child to go to nursery and start school.

Many members of the royal family will go to private school and even boarding school which can cost quite a fortune.

Meghan and Harry have a lot to save for if their child is the do the same. 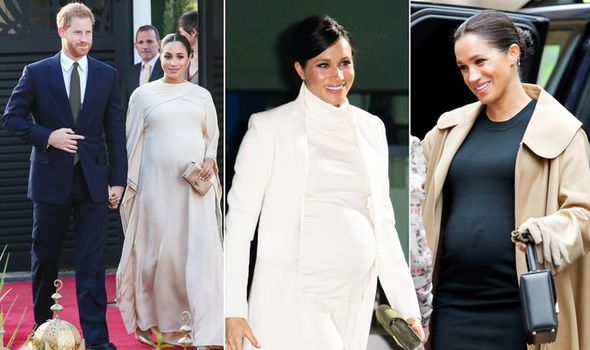 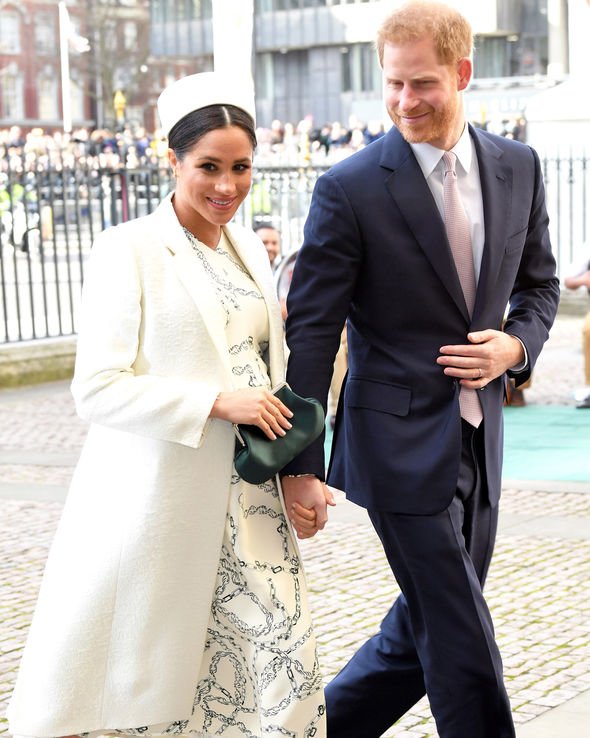 Although the Royal Family do receive some money from taxpayers, Meghan and Harry will cover most of the costs of the royal baby by themselves. Taxpayers will pay for security costs during public appearances – something they already do.

The pair are both thought to have huge savings of their own through Meghan’s career as an actress and Harry’s inheritance from his late mother, Princess Diana.

Meghan is believed to have a fortune of £3.8 million from her former-acting career, where she was best-known for her role in Suits.

Prince Harry also inherited a huge sum of £10 million from a trust from his mother, according to the Daily Mail.

Forbes reported he also receives £321,313 per year in dividends from investment profits from Princess Diana’s estate, and he has done so since he was 25.

As they have a staggering fortune of their own they could easily use this to cover the costs of their child, but if they do run out of their own money, their family could be there to lend a helping hand.

The Mirror reported Prince Charles helps foot the bill for a lot of Prince Harry’s expenses, and this could be passed down to his new grandchild.

Although Charles’ receives some money from the taxpayer in the form of the Sovereign Grant, the bulk of his money is made from the inherited landed estate which he owns.

He reportedly uses this money to help cover essential costs for his family, such as travel to their royal duties.

Prince Charles may help the couple out, but with so much money of their own, Meghan and Harry will probably fund their child themselves.