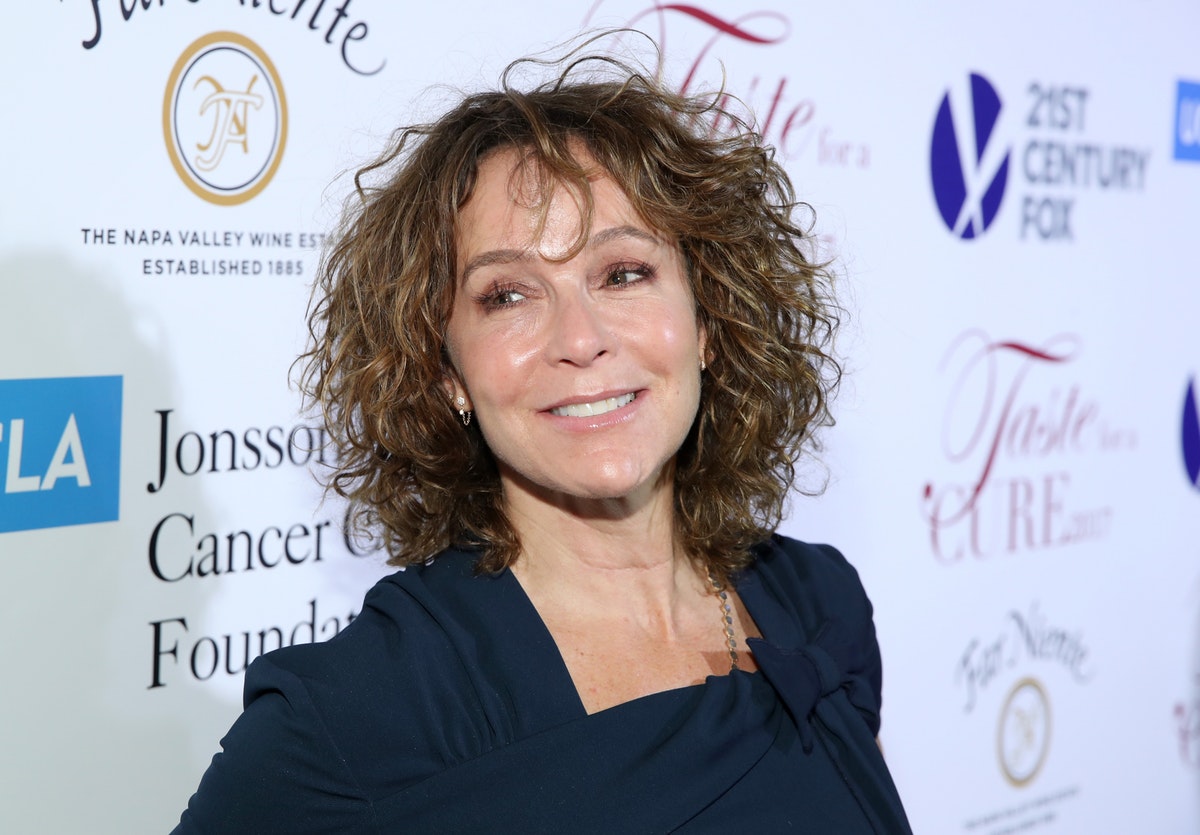 Who Will Jennifer Grey Play On ‘Grey’s Anatomy’? She’s Officially Joined The Cast

Grey’s Anatomy is on hiatus for the holidays, but not for long. ABC’s block of Shondaland shows are due to return on Jan. 17, a nice middle of the month spot, comfortably tucked between new shows that need to rush back to keep audience attention and the new mid-season replacements for the series that didn’t make it out of November. First up will be rescuing the main cast from their various elevator prisons. But once this has been solved, what’s next? New characters will arrive, including Jennifer Grey. But who will Jennifer Grey play on Grey’s Anatomy?

The big news today is Grey’s Anatomy has landed a bit of a get in the name recognition department for the back half of Season 15. Jennifer Grey, best known for roles in Dirty Dancing and Ferris Bueller’s Day Off, will be joining the series. But who she plays, and why her character will be in Seattle, if not at Grey Sloan for a multi-episode arc, were not disclosed.

This is par for the course with Grey’s Anatomy. Shondaland is a place that keeps spoilers on lockdown whenever possible, especially when it comes to high profile guest starring turns. But it won’t keep fans from speculating what’s happening once the show comes back from break.

The news was broken by TVLine, who speculated on what her role might be. Top guess is she’s play Jo’s estranged mother. Actress Camilla Luddington, who plays the newlywed Jo had previously revealed her character’s parents would turn up in the back half of the season. In fact, her hints suggested both she and her new husband, Alex Karev, would both have storylines involving their parents (Karev’s mother Helen has been played by Lindsay Wagner in the past) as well as family in general.

Even though Jennifer Grey’s role on Grey’s was not revealed, TVLine noted Grey already has a connection with the show.

With Izzie having been off the show for years, chances are Grey will not be playing a relative of the character her father portrayed, nixing any sort of on-screen family connection. 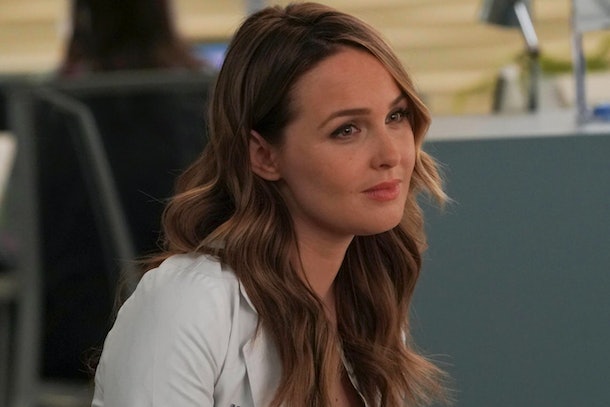 Though chances are TVLine has the right end of the stick with their speculation about Jennifer Grey’s character, fans can still hope Jennifer Grey turns out to play someone in Meredith Grey’s family, and creating some sort of big weird family reunion.

Grey’s Anatomy will return to ABC as part of a now-split Shondaland block of shows on Thursdays. With Station 19 staying on hiatus until spring, Grey’s Anatomy and How To Get Away With Murder will find themselves bookending ABC’s newest success story, A Million Little Things, when ABC’s lineup returns in the new year.

Philippines: Life inside one of the world's most congested jails
World News