Home » Lifestyle » Who Is Who? Hilary Duff Reacts to Kids Mistaking Her for Lindsay Lohan 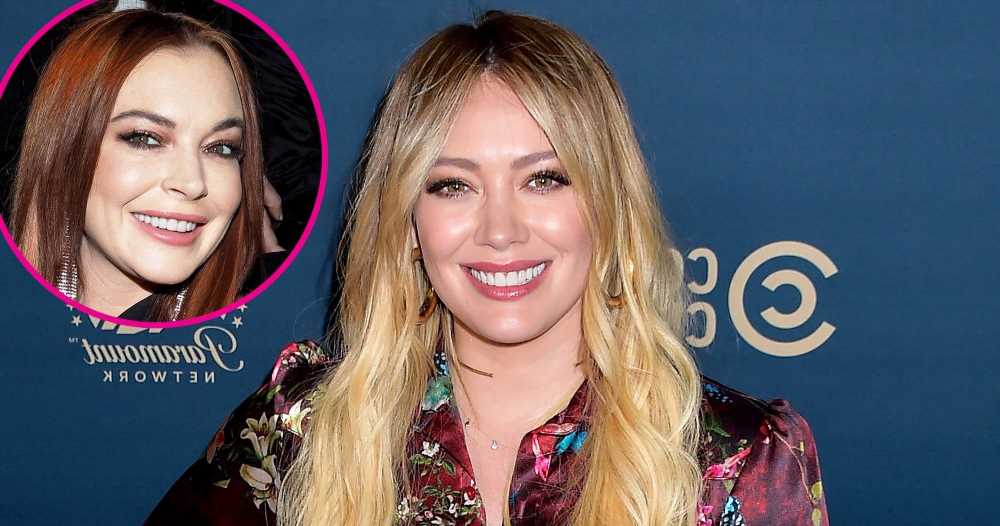 Who Is Who? Hilary Duff Reacts to Kids Mistaking Her for Lindsay Lohan 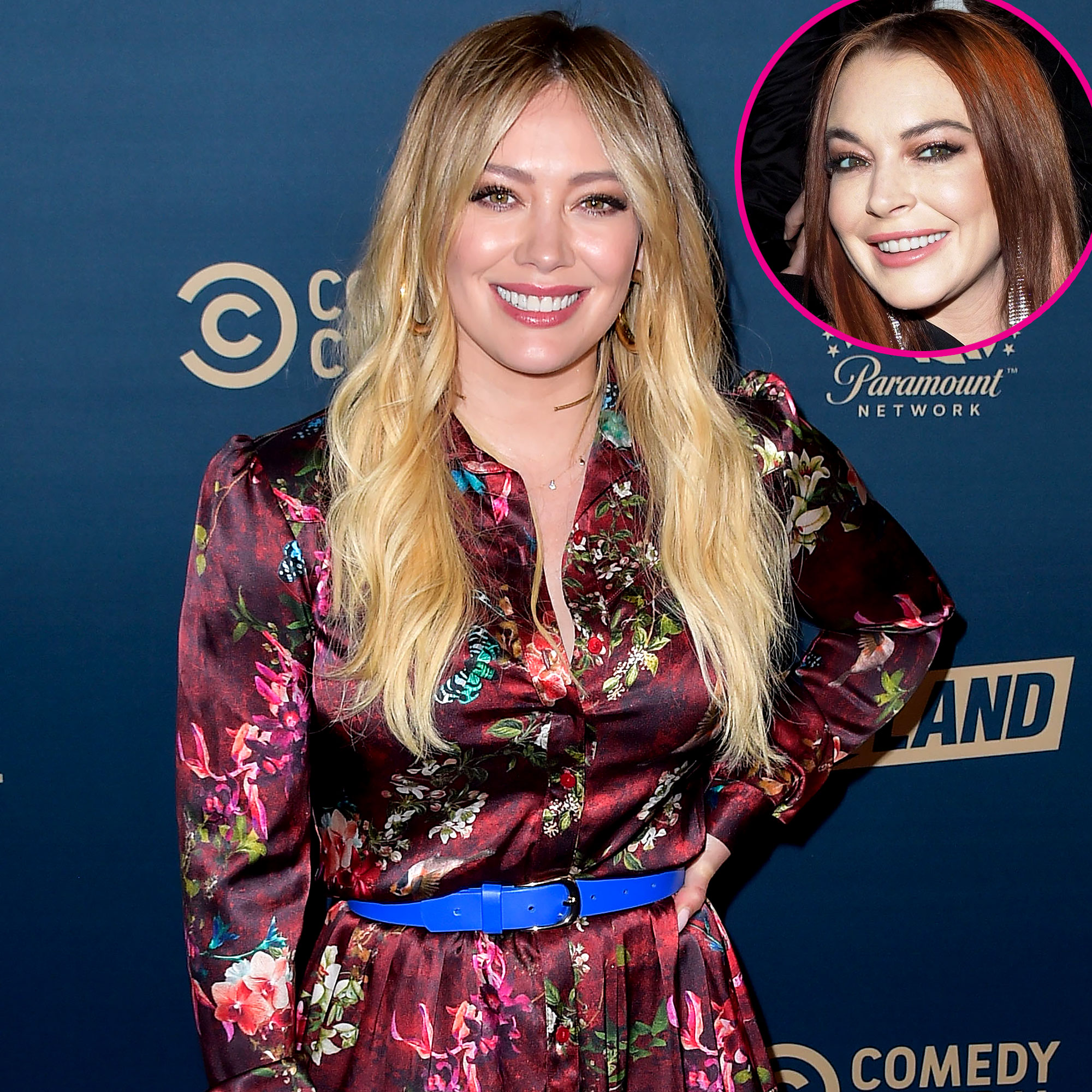 A case of mistaken identity. Hilary Duff was a good sport when a class of elementary school kids confused her with Lindsay Lohan.

Hilary Duff Through the Years: Disney, Motherhood and More

The How I Met Your Father star, 34, reposted a viral video of students misidentifying her as “the girl from Jessie” and “Lindsay Lohan” on her Instagram Story on Thursday, February 17. “Although it’s Hilary Duff b**ches aka ‘Lizzie,’” Duff wrote over the video, which showed the kids reacting to a photo of her from her Lizzie McGuire days. “Live it, learn it … floral pants are back!”

The Younger alum wasn’t the only 2000s Disney Channel star who the students didn’t recognize. “Told my students if they tell me who these people are, I would throw them a pizza party,” the original clip, which featured photos of Miley Cyrus, Ashley Tisdale and Chris Brown, was captioned. The students’ guesses included JoJo Siwa, Britney Spears, “the girl from Hannah Montana” and Michael Jackson.

Still, the “Sparks” singer wasn’t upset that the students didn’t recognize her, writing, “Man am I happy to not have to be ‘good‘ for the kids anymore.”

After starring on the Disney Channel sitcom from 2001 to 2004, Duff struggled to shed her alter ego. “I definitely went through big frustrations of being like, ‘Why can I not get a shot at being someone else?’” she told Cosmopolitan U.K. in September 2020. “I would get to producer callback and they’d be like, ‘She’s so great and she gave us the best reading and blah blah blah, but she’s Hilary Duff.’”

Now that she’s older, the “Wake Up” singer has made peace with her most iconic character. “It just doesn’t annoy me any more when people refer to me as Lizzie McGuire or say that was my biggest role because it paved the way for all the other roads I’ve been able to take,” Duff said at the time. “I’m at such a different place in my life now, being a mother and a wife – it doesn’t weigh on me anymore.”

The Gossip Girl alum has three children: son Luca, 9, whom she shares with ex-husband Mike Comrie, and daughters Banks, 3, and Mae, 10 months, with husband Matthew Koma.

“I don’t feel like people only see me that way,” Duff added. “[Even] when they do, I feel appreciative of it because she was very impactful on so many people’s lives.”

The Cinderella Story star even spearheaded a Lizzie McGuire reboot series in August 2019, which was supposed to premiere on Disney+. However, the series never came to fruition and Duff announced in December 2020 that she had a more “grown-up” vision for the character than the streaming service wanted.

‘Lizzie McGuire’ Cast: Where Are They Now?

“I’ve been so honored to have the character of Lizzie in my life,” the “So Yesterday” musician wrote on Instagram at the time. “She has made such a lasting impact on many, including myself. … I want any reboot of Lizzie to be honest and authentic to who Lizzie would be today. It’s what the character deserves. We can all take a moment to more in the amazing woman she would’ve been in the adventures we would have taken with her. I’m very sad, but I promise everyone tried their best and the stars just didn’t align.”

Kim Kardashian Shares North’s ‘Emo’ Artwork From When She Had Covid: I Love Seeing Her ‘Moods’ In Her Art
World News