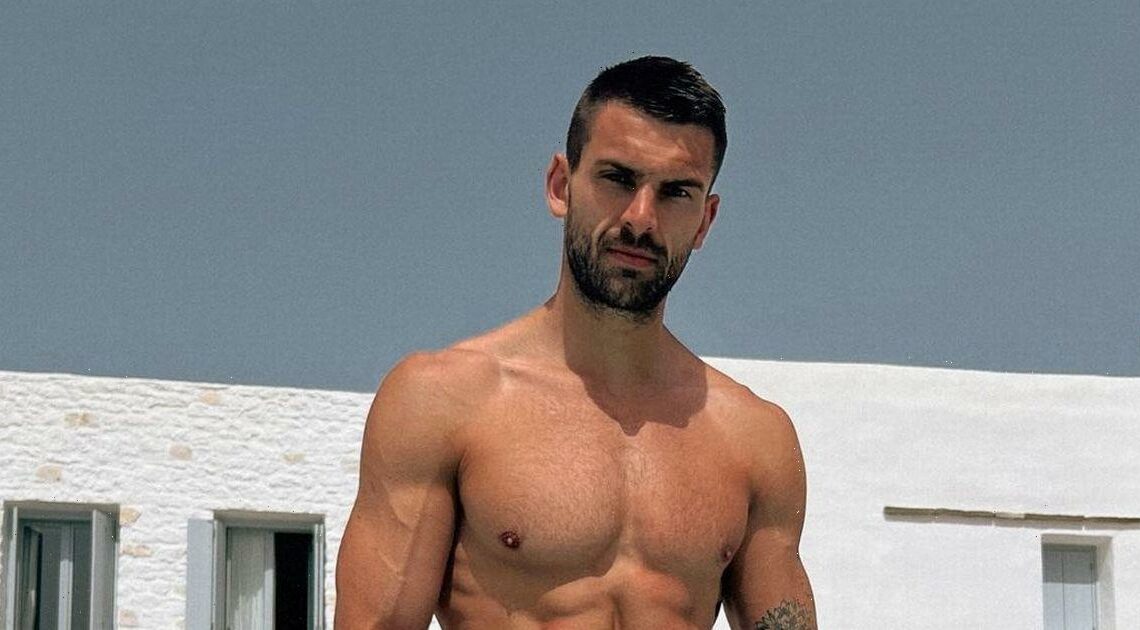 Adam Collard was revealed as the latest contestant to join the Love Island villa in last night's exclusive clip played on Aftersun.

It has been four years since his appearance on the ITV2 show as he's set to become the first-ever contestant back for love. The teased cliffhanger left viewers shocked as two Islanders are said to get dumped in tonight's episode. And as the hunk is geared to shake things up, why not take a trip down memory lane to find out who the newest bombshell coupled up with back in 2018.

When the bad boy of season four entered the villa, contestants and fans were equally excited to have him grace the show. As the only single boy, Adam was given 24 hours to get to know the girls before choosing who he wanted to steal and couple up with.

After an intense cliffhanger, viewers found out Adam had chosen Kendall and the two wasted no time in sharing the first kiss of the series. The rollercoaster didn't stop there as Adam angered fans by sharing a kiss with Rosie during truth or dare, much to Kendall's dismay.

Rosie performed a sex act on Adam under the covers of their bed before Adam moved on again and coupled up with Zara McDermott.

After ending things with Zara, Adam moved on to Darylle Sargeant before they were both dumped from the show on July 5 that year. After leaving the villa, Adam and Zara rekindled their romance and began dating – although this lasted less than a year before the pair split. But to mark Adam's return to the show, he said: "I’m going to ruffle feathers when I go in."

Zara McDermott was left screaming last night after she found out her ex was going back onto the show as a bombshell.

The reality TV star, 25, was filmed by her current boyfriend, Made In Chelsea’s Sam Thompson, ahead of his shock reappearance on the teaser of last night’s dramatic episode.

In the hilarious clip, Sam can be heard amping up the arrival of the new man as the camera zooms in on his abs, exclaiming: “Who’s this guy? Who’s this absolute animal?”

And as Adam’s face finally pops on screen, he pans the camera to Zara and screams: “It’s your ex boyfriend, no way!”