Home » Lifestyle » Which relegated players should Premier League clubs snap up this summer? 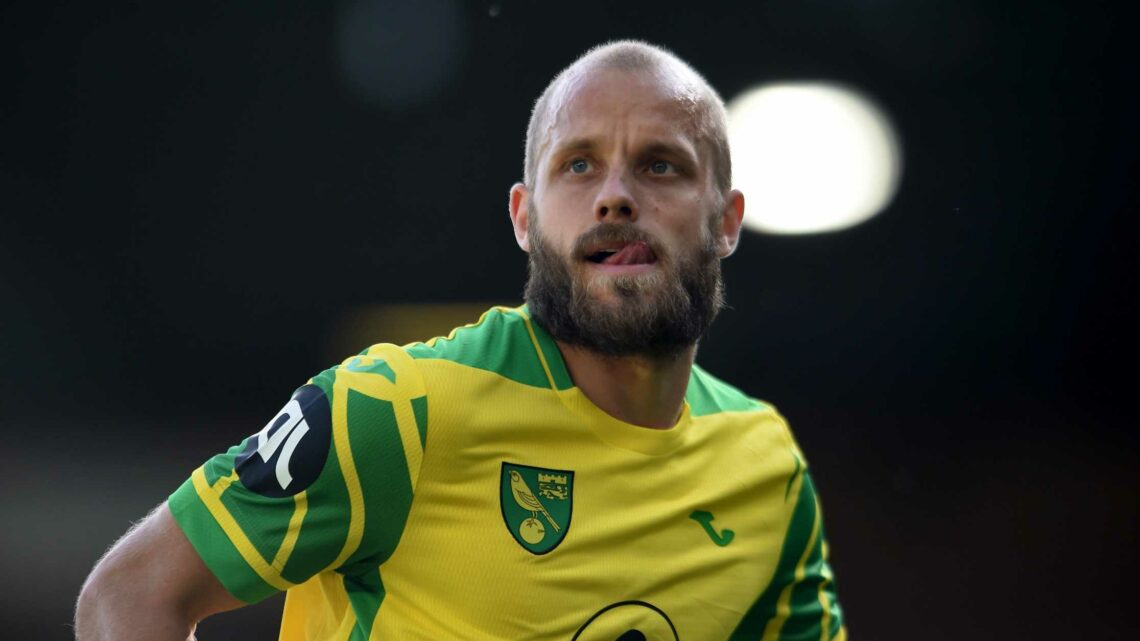 Which relegated players should Premier League clubs snap up this summer?

RELEGATION is a bitter pill to swallow.

The Championship is chaotic fun but the Premier League is the pinnacle of English football and being a member has serious advantages, primarily: shed-loads of cash.

One inevitable consequence of finishing in the bottom three is the immediate threat of losing your best players.

Even the most loyal individuals will seek a transfer to a top flight club if they are unquestionably too good for the second tier.

This is the painful dilemma now facing Norwich, Watford and Burnley.

In an attempt to identify the best talent to be plucked from the relegated crop, we’ve taken a closer look at the Stats Centre to see if Dream Team points accurately reflect the most desirable assets. 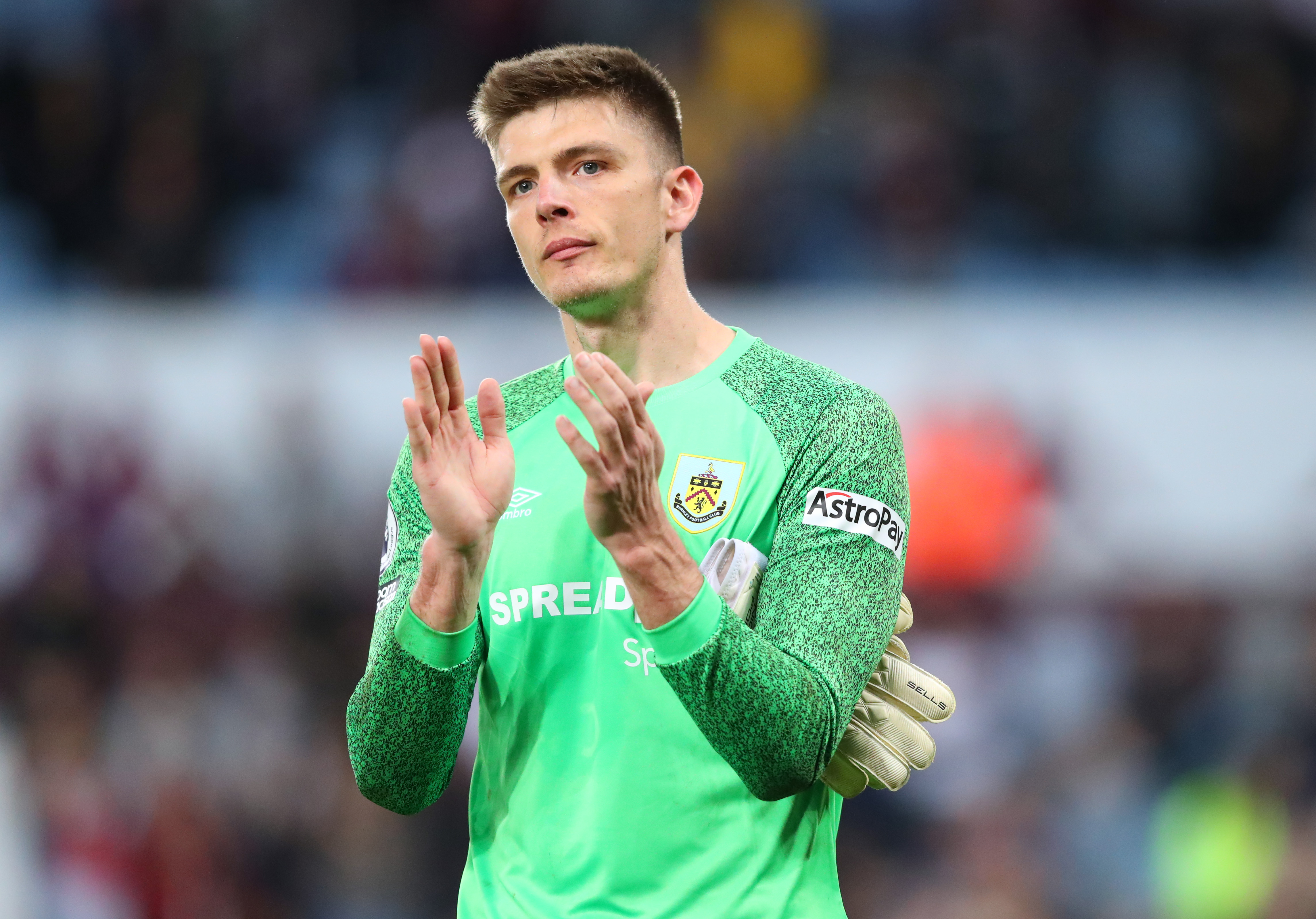 The Clarets’ best performer this season was Nick Pope (£2.8m) who managed to amass 90 points despite the dysfunction of the outfield players in front of him.

In fairness, Burnley’s fatal flaw was their blunted attack – only Norwich scored fewer goals – and their defensive record was considerably better than that of Leeds, Everton and Southampton.

In fact, they also conceded fewer goals than Aston Villa, Brentford, Leicester, Newcastle and Manchester United among the clubs that survived.

Pope’s heroics were a primary reason Mike Jackson’s side went into the final day of the season favourites to stay up over Jesse Marsch’s troops but alas it wasn’t to be.

The fact the 30-year-old is a worthy England international means it’s likely he’ll be desperate to play in the Premier League next season, it is a World Cup year after all.

And his Dream Team performance suggests he’d be a smart signing – only six players in his position gathered more points when all was said and done, a remarkable effort for a relegated player. 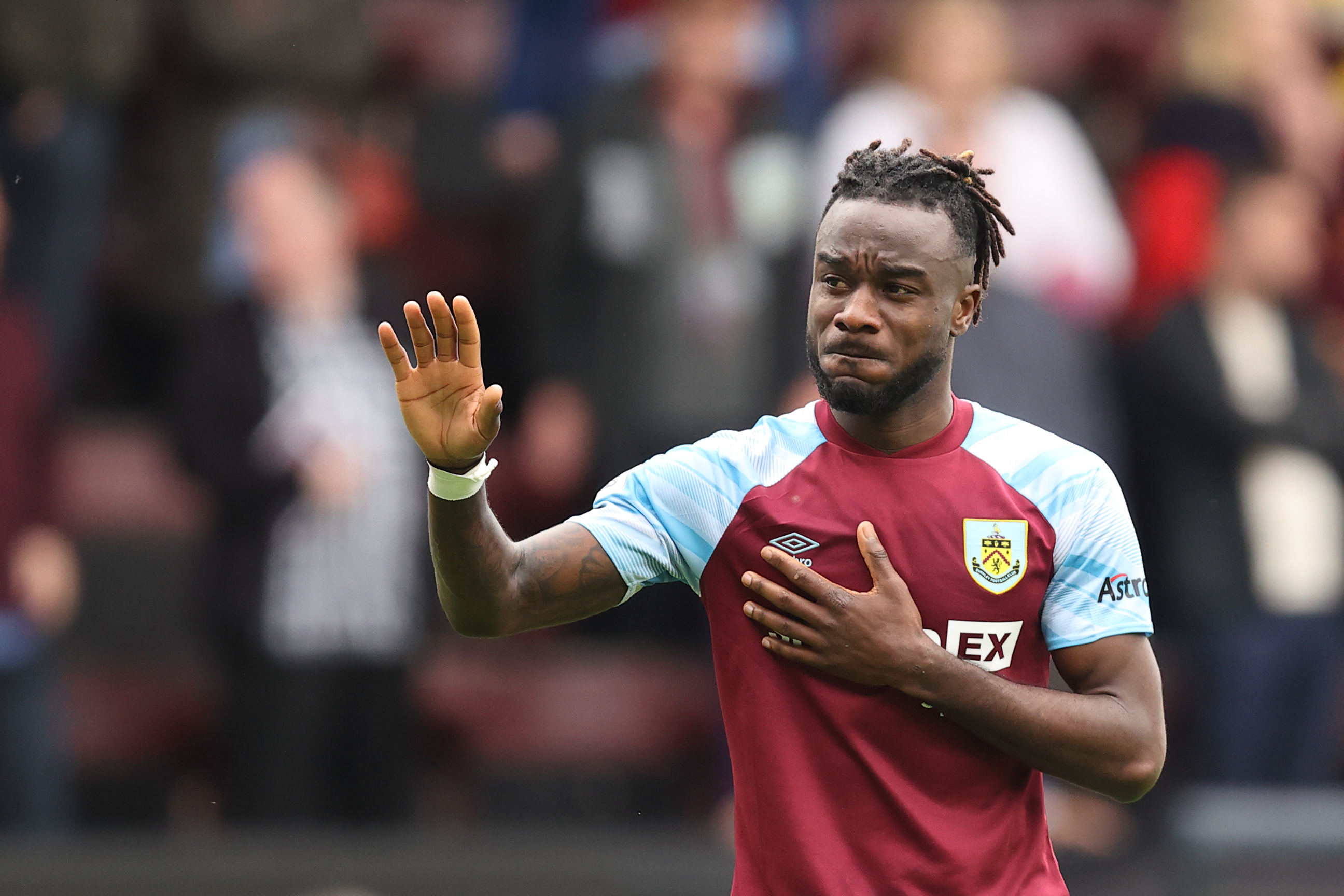 Maxwel Cornet (£3.1m) was Burnley’s second-best asset although his final tally of 75 points was ultimately underwhelming.

For a while it looked as if the Ivory Coast international would cruise past 100 points but his bright start – 45 points between Game Weeks 5 and 12 – was curtailed by the Africa Cup of Nations.

He blanked in eight consecutive fixtures between Game Weeks 23 and 30 to kill his viability.

However, the ex-Lyon man showed enough to suggest he could flourish in a better team – he averaged a goal involvement every 171 minutes.

That’s about it from a Dream Team perspective but we know James Tarkowski (£2.0m) is out of contract, as is Ben Mee (£2.9m).

It will be interesting to see whether any Premier League club takes a chance on Dwight McNeil (£2.0m) – many pundits have speculated the technically proficient midfielder would thrive in a possession-based team. 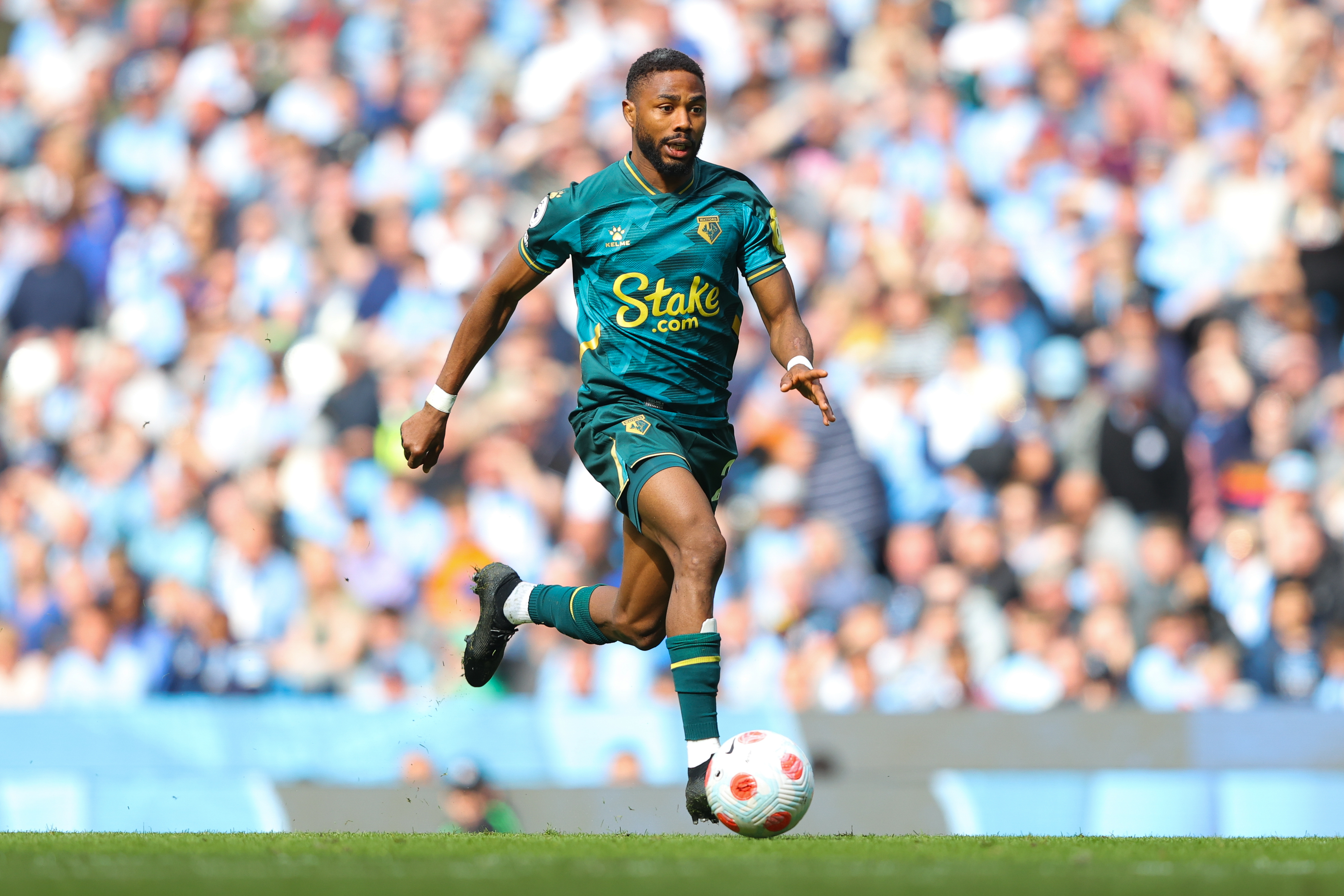 Only one player from the relegated crop managed to achieve 100 points this term and that man is Emmanuel Dennis (£2.5m).

Nobody can fault the Nigerian forward’s effort as he scored ten goals and provided six assists for a team who looked shambolic from late November onwards.

To put his tally of 16 league goal involvements into perspective, the brilliant Phil Foden (£6.1m) finished with 14 having played 2,133 minutes for the dominant champions.

The rumour mill is already linking Dennis with West Ham which feels like an appropriate reward for an impressive individual campaign.

Josh King (£1.4m) was the Hornets’ next-best asset but his 65 points is nothing to write home about.

The Norway international enjoyed some relatively prolific seasons in the top flight during his Bournemouth days but, respectfully, at 30 a year in the Championship might do him good.

Although like many players, he has a relegation clause in his contract.

20-year-old Joao Pedro (£2.0m) has potential but the club are reportedly keen on retaining the Brazilian for at least one more season.

Ismaila Sarr’s (£1.9m) stock seems to have fallen in recent months – it wasn’t that long ago he was considered a £30million player – and he’s already stuck by Watford during one relegation so the fans could hardly blame him if he jumped shipped this time around.

As for Ben Foster (£1.3m), he’s already packed his bags and said his goodbyes. 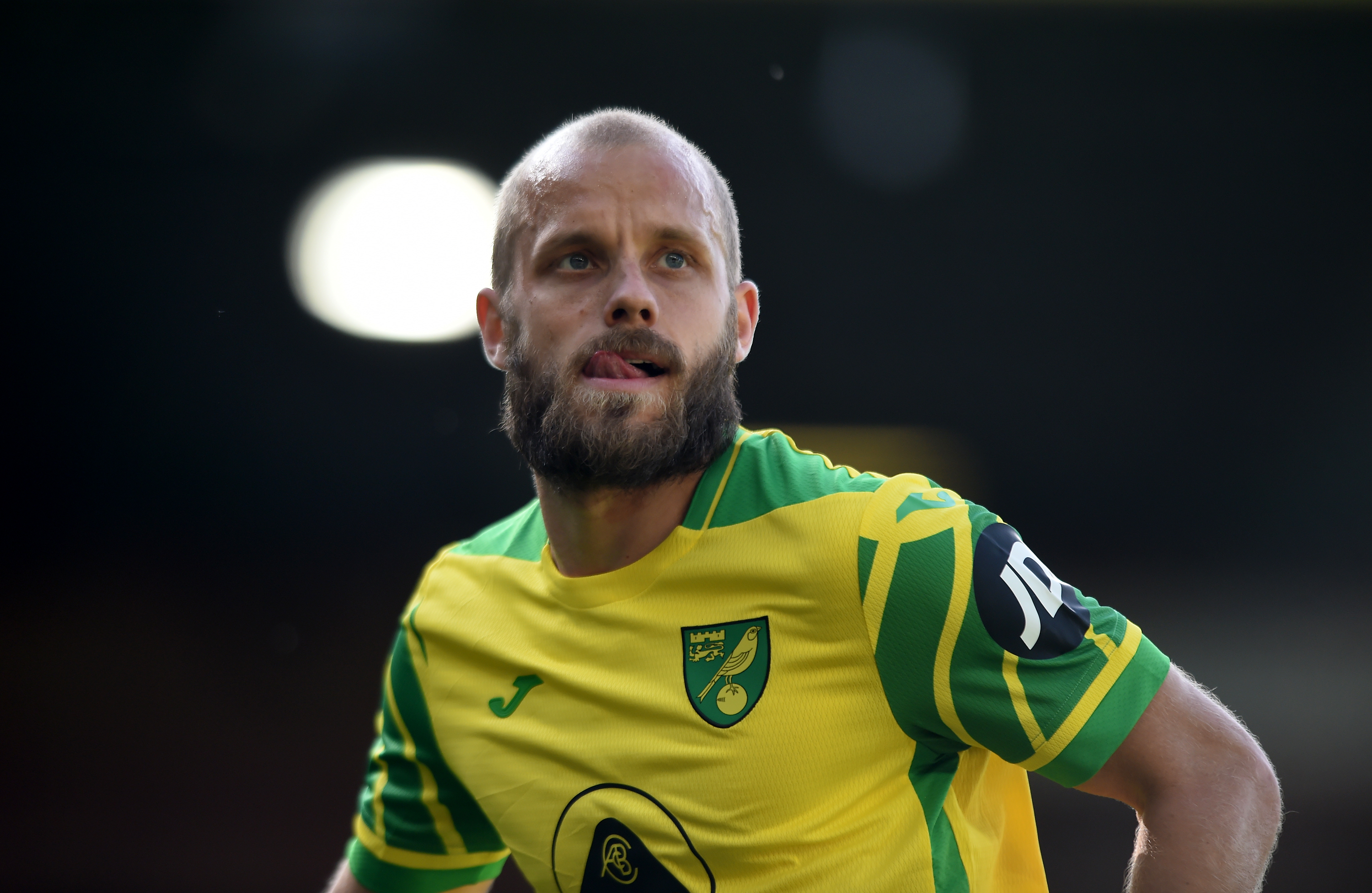 The Canaries haven’t made an attempt to preserve their Premier League status with significant investment into the squad in recent years.

Understandably, this approach has frustrated supporters but it does mean that when relegation comes, the usual fire sale doesn’t materialise.

For example, Teemu Pukki (£3.3m) was by far and away Norwich’s best Dream Team asset this season.

His tally of 93 points is more than double that of runner-up Milot Rashica (£1.3m).

The Finland international scored 11 league goals, matching the total he achieved in 2019/20.

In this sense, Pukki is a proven Premier League goalscorer – 11 goals for a hopeless outfit might translate to 15+ for a mid-table side.

But at 32 any potential admirers may feel his best years are behind him, although he could be available for a low fee having entered the last year of his contract.

Max Aarons (£0.5m) has been highly rated for a couple of seasons now and is still just 22 years old but 2021/22 didn’t do his reputation any favours.

His tally of -12 (yes, minus) says everything you need to know.

Despite relegation, Grant Hanley (£0.8m) can hold his head high.

Bottom half Premier League sides in need of a defender may feel Hanley can be recruited for peanuts.

BELIEVE IT OR NOT