Home » Lifestyle » Which Dream Team players have increased in price the most this season? 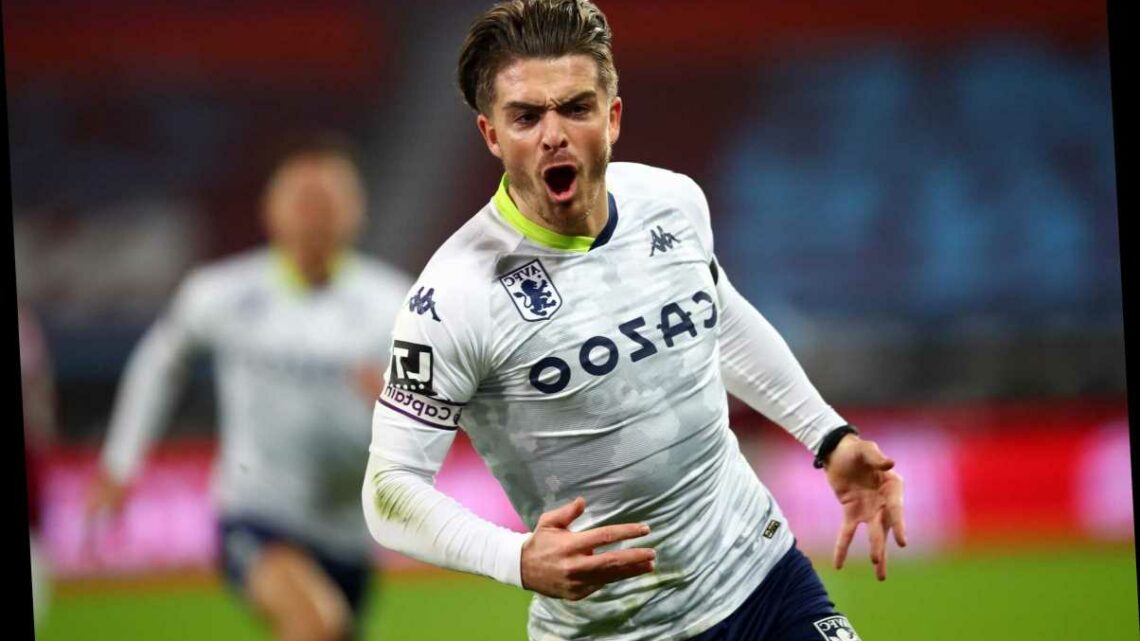 Which Dream Team players have increased in price the most this season?

Money talks. And that can be both a blessing and a curse for Dream Team bosses.

There are fewer things in life more frustrating than delaying a transfer only to find yourself unable to afford the player you want. 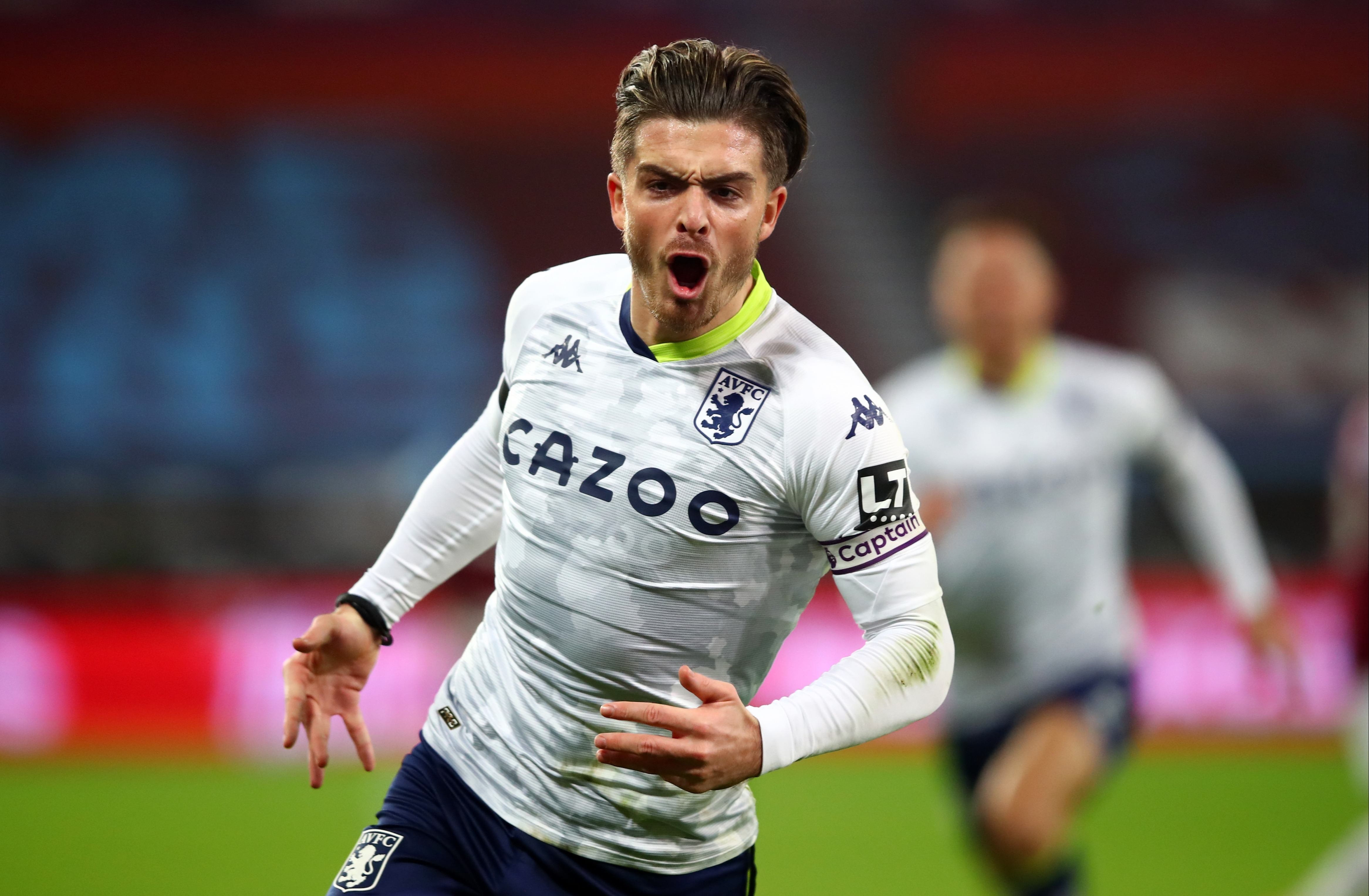 Equally, if you were shrewd enough to recruit a player before their value exploded then the you may be able to snowball those gains into mini-league glory.

We’ve taken a closer look at the players who have risen in price the most this season.

DCL has provided value for money like you wouldn’t believe this term.

The 23-year-old has bagged 124 points for Dream Team gaffers and is the second-highest scorer in the game.

So it’s no wonder his price has jumped by a whopping £1.6m!

We won’t waste any of your time extolling the virtues of Jack Grealish.

He’s bloomin’ great and most DT managers know it.

The Aston Villa midfielder started at has equalled Calvert-Lewin’s increase of £1.6m through some talismanic performances – and the Villains have played two fewer games than most of their Prem rivals!

The 25-year-old is averaging 7.9 points every single match and is now ranked as the 12th best Dream Team asset.

Talk about going under the radar.

The giant Southampton centre-back has been quietly going about his business, stealthily picking huge points hauls along the way.

A round of applause for those who picked him up at a bargain £1.5m. 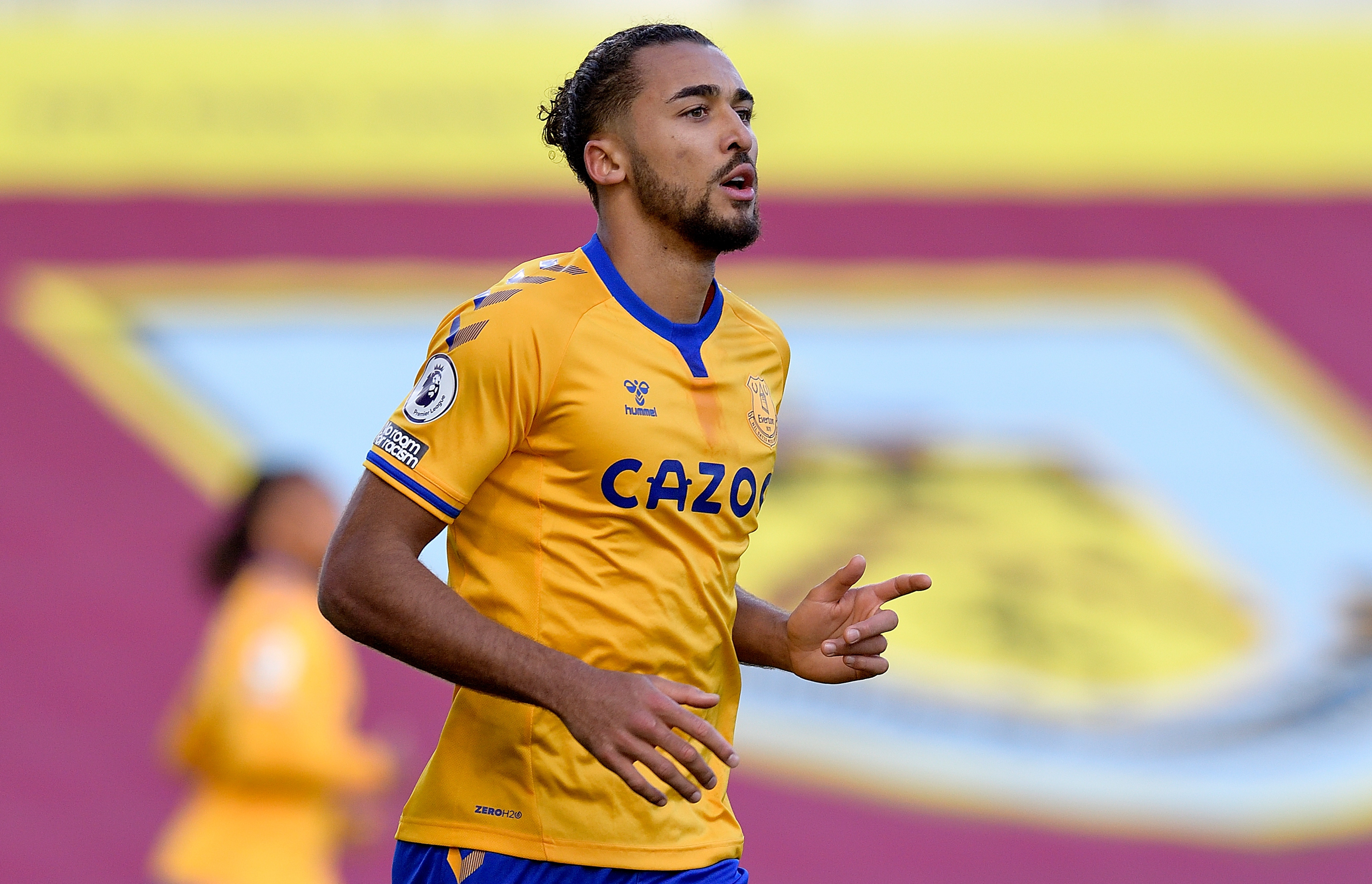 Kurt Zouma has picked up the pleasant habit of scoring goals.

The centre-back has grabbed four of them in 16 outings this season and returned 93 points for his 24.2% ownership.

Obviously his exploits haven’t gone unnoticed with his price rising by £1.2m but he’s still cracking value given he’s the leading defender.

A pattern is emerging here.

Chelsea have been defensively sound this season, keeping ten clean sheets in all competitions.

Best of the rest…

An unlikely riser but the Arsenal winger’s Europa League form has produced a steady flow of points on Thursday nights.

AnotherChelsea defender. The full-back has nailed down his position in Frank Lampard’s starting XI and has risen by £1.1m as a result.

Not in the most attacking side (by any stretch of the imagination) but if Newcastle score, he’s almost certainly involved somehow.

Contender for the surprise package of the season? The Leeds talisman has risen by £1m thanks to his eight goals this campaign.

The Spurs started as one of the most expensive players in Dream Team and he reached an eye-watering £7.8m at his peak but has settled to a more reasonable £7.5m at the time of writing.

CategoryLifestyle
TagsDream have players team Which

Buffy: Why did Kristine Sutherland leave as Buffy’s mother Joyce?