Home » Lifestyle » Where Elizabeth Berkley Stands With Dustin Diamond, Who's Not Back for Saved by the Bell Reboot 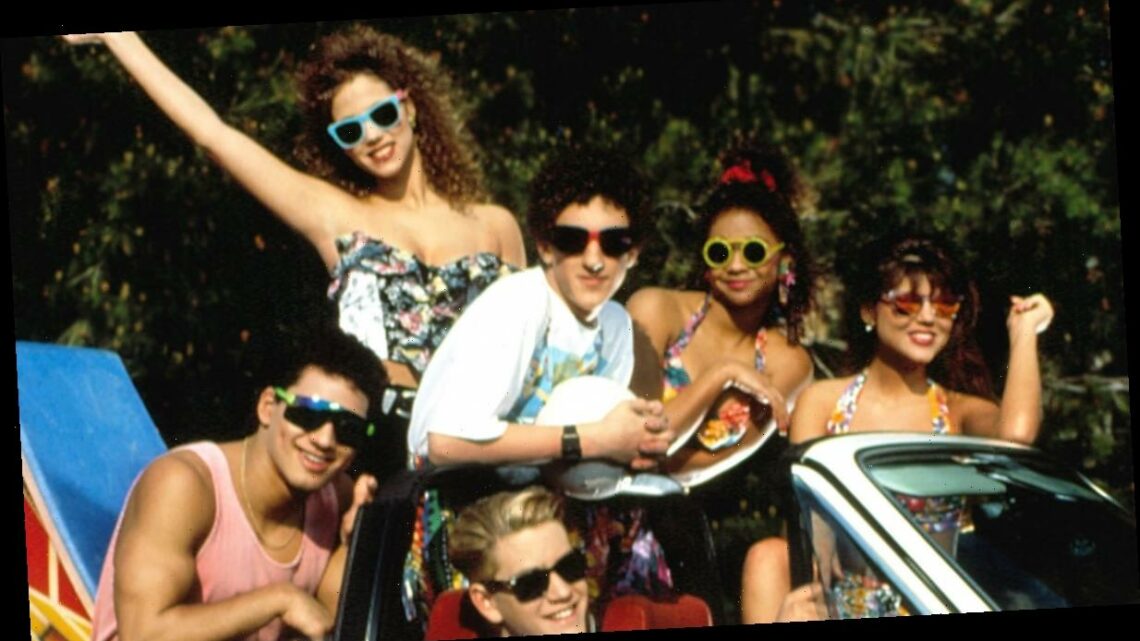 Where Elizabeth Berkley Stands With Dustin Diamond, Who's Not Back for Saved by the Bell Reboot

Appearing on WWHL, Berkley was asked if anyone from the cast was still speaking with their former costar.

When the “Saved by the Bell” reboot hits Peacock later this month, it looks like it will do so without at least one of the original show’s core stars: Dustin Diamond.

So far, there’s been no official word that Screech Powers or Dennis Haskins’ Principal Belding will return — with star Elizabeth Berkley seemingly confirming the former will definitely be MIA during an appearance Tuesday on “Watch What Happens Live.”

During the After Show, the actress — who is reprising her role as Jessie Spano — was asked whether she or any of the cast members are currently speaking with Diamond and if he could possibly make an appearance on the show in future seasons.

“I don’t know if he will make an appearance, we’ll see,” she said. “If there’s another season, maybe it’s something to explore.”

“I haven’t talked to him in a long time,” she continued, saying she didn’t think they’ve spoken “since we finished the show.”

“Not because of anything bad. He was always nice to me and he’s had his journey,” she added. Berkley also said that, over the years, she kept more in touch with Mark-Paul Gosselaar, Tiffani Thiessen, Mario Lopez and “from time to time” Lark Voorhies.

After the original show, Diamond went on to appear on both “The College Years” and “The New Class.” His time after that was less glamorous, as he went on to release his own sex tape, shared sordid stories from the “Saved by the Bell” set in a tell-all book he later claimed was fabricated by a ghost writer and was convicted of carrying a concealed weapon and disorderly conduct following a 2014 bar fight.

He served jail time in 2016, before a probation violation landed him behind bars again just a month later. Diamond has kept a low profile since.

During her appearance on WWHL, Berkley also answered a speed round of questions about her costars.

When asked which cast member let fame go to their head the quickest, she replied, “Actually, no one in this group. Our parents were too involved.”

Berkley said Lopez took the longest in hair and makeup, Gosselaar got the most fan mail and Diamond was the one who “got in the most trouble with producers.”

She also said Diamond was most like his TV character, but wouldn’t answer who she believed had changed for the worst since being on the show.

“Saved by the Bell” premieres Wednesday Nov. 25 on Peacock.

Briana DeJesus: Meet My Shady New Boyfriend! He Thinks the Coronavirus Is a Hoax!