Home » Lifestyle » Where Does Denise Richards Stand With Garcelle, Rinna After 'RHOBH' Exit? 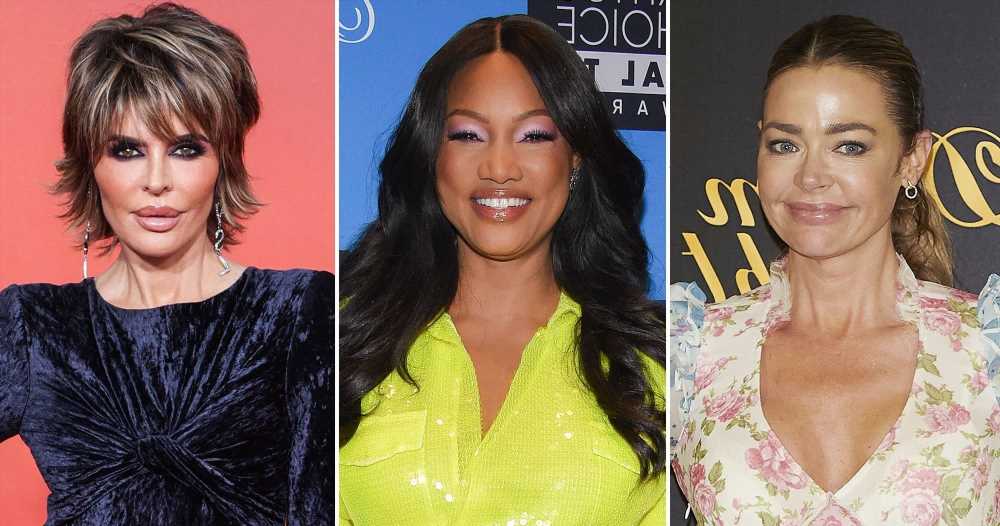 Where Does Denise Richards Stand With Garcelle, Rinna After 'RHOBH' Exit?

No tea to spill! Denise Richards is giving an update on where her relationships stand with former Real Housewives of Beverly Hills costars Garcelle Beauvais and Lisa Rinna — and they couldn’t be better.

“Garcelle, I really did want to be there for her birthday,” Richards, 51, exclusively told Us Weekly on Wednesday, July 6, while promoting her new Amazon Freevee film, Love Accidentally. “She knows why I couldn’t [come]. It was unfortunate circumstances why I wasn’t able to but she knows. Everything’s great with her.”

The Wild Things star sparked speculation of a rift between the two friends after she failed to show up for Beauvais’ 51st birthday bash during the June 29 episode of RHOBH. The truth, however, is that the women are on perfectly good terms.

“We recently had lunch together, actually, and Sutton was there too,” Richards revealed. “It’s all good with Garcelle, and I love and adore her.”

While the California native shared a glimpse of their day out in question via Instagram in May, she teased to Us, “If you could be a fly on the wall of that lunch!”

While Richards may be on good terms with the Jamie Foxx Show alum, Beauvais isn’t the only Housewife she’s had issues with. Before her departure from the show in September 2020, the Starship Troopers actress found herself at odds with Rinna — someone she had been friends with for years.

After tensions grew between the former soap actresses during season 10 of the Bravo series, Rinna, 57, lashed out at Richards during the reunion in September 2020, telling the Switched star to “shut the f—k up” and called her a liar. 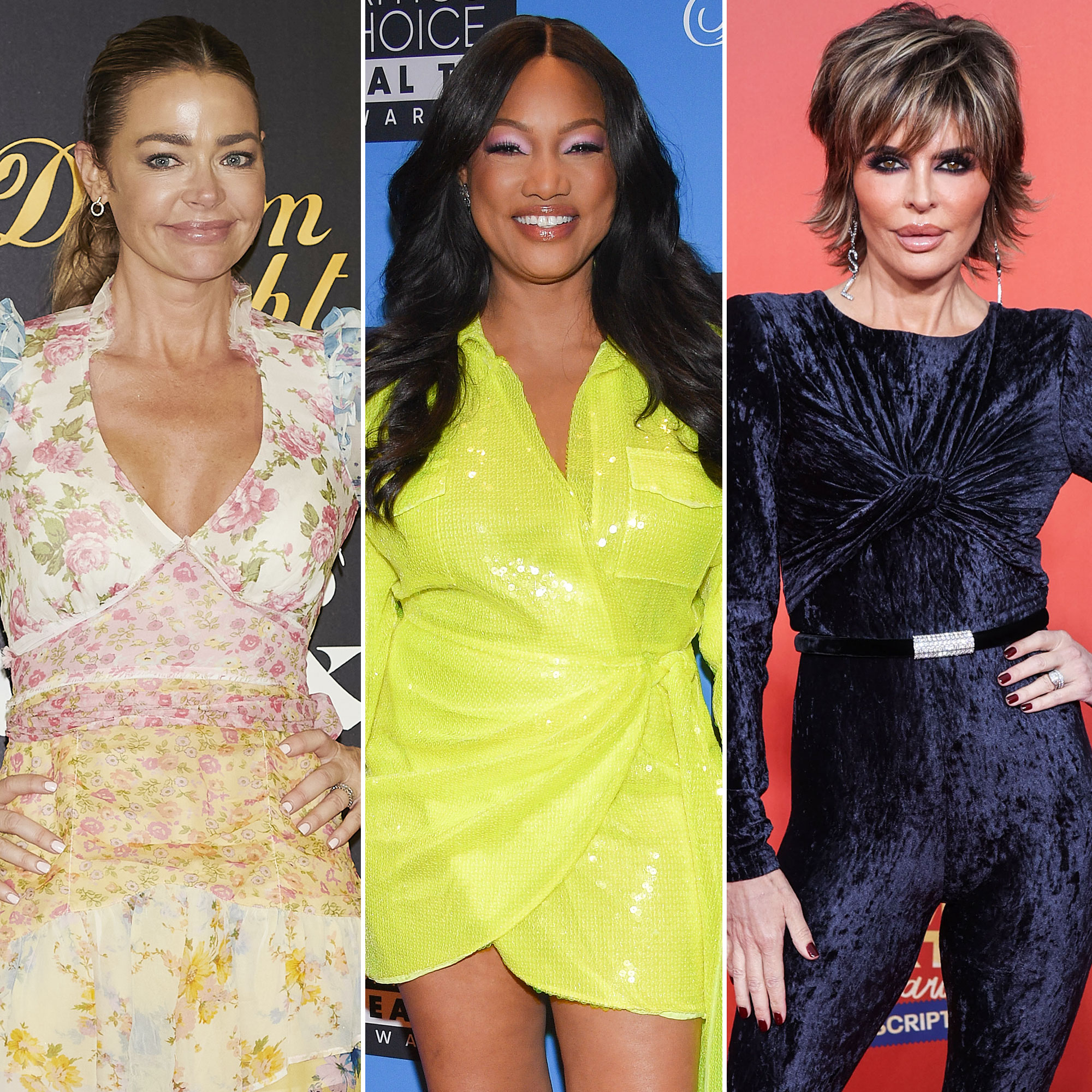 The Days of Our Lives alum, however, has since claimed that she apologized to Richards via text message during season 12 of RHOBH, which kicked off in May.

“She did reach out to me and she did apologize and it meant a lot to me that she did,” the model revealed to Us on Wednesday, adding, “I didn’t hear anything outside of that.”

With such an explosive exit, Richards doesn’t know if she would ever return to the reality show — but she is a firm believer in the “never say never” mentality.

“I absolutely don’t regret going on the show. I really loved working,” she revealed, detailing the aspects of the franchise she grew to adore. “I love the moments that we had traveling and dinners with each other. And there’s a great camaraderie with the womanhood on the show. And that’s something that I think is really positive.”

While she admitted that “there’s some challenging times that I experienced” as “all the women have at one point or another,” overall, she “enjoyed her time” with her costars.

For now, Richards is focused on promoting her new film, Love Accidentally, which premieres on Amazon Freevee as the streaming service’s first-ever original film later this month. Costarring Brenda Song and Aaron O’Connell, it’s the type of warm and fuzzy movie the mom of three enjoys being a part of.

“To me, it’s like a throwback a romantic comedy and it’s just feel good,” she gushed about the film. “It’s uplifting, it’s positive. And it was a lot of fun to shoot. We had a good time. I love my character. I love a feel-good romantic comedy.”

As for whether she believes that two people can fall in love accidentally in real life, Richards has no doubts. “Absolutely. Love can happen when you least expect it. It happened with me, with my husband, [Aaron Phypers]. I wasn’t expecting to fall in love when I fell in love with him. So it does happen,” she told Us.