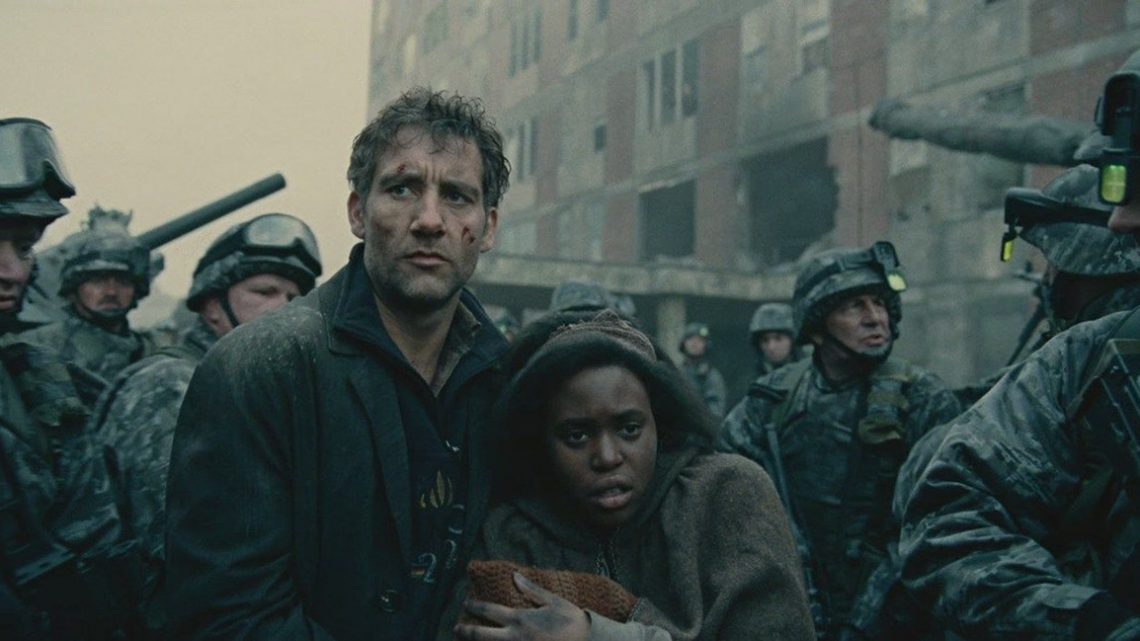 The wheel of time turns, and content comes and goes from Netflix. With just over a week to go before the start of a new month, it’s that time again for the streaming service to announce what new shows are premiering and which series and movies are on their way out. As always, the service announces these things ahead of time, so those in the middle of binging can hurry up and finish before the clock strikes midnight. With this in mind, let’s go over what’s leaving Netflix in February 2019.

This month’s list of what’s on the way out the door is remarkable. I’ve been covering the tides of Netflix content for a couple of years now, and this is one of the shortest lists of movies and TV series exiting the service is quite some time. Part of the reason the "Leaving" list is shorter than usual is Netflix is less dependent on outside material than it once was.

One of the big stories of 2018 was Netflix sinking billions of dollars into creating its own content or partnering with channels to share ownership of content. With so much of its own stuff populating the service, Netflix doesn’t have as much outside material to wash in and out as rights expire and then are re-upped again.

So what’s on the way out the door? Here’s the list:

Some of these exits are, as usual, a little unfortunate in their timing. For instance, Children of Men is a fabulous film, and more importantly, it was written and directed by Alfonso Cuarón, who you may have heard was just nominated this week for several Oscars for his film Roma. (Roma is also on Netflix and blessedly not going anywhere). For those who might want to check out Cuarón’s other work, now is the time to hurry up and watch Children of Men before it exits the service.

Children of Men is one of a group of Universal Pictures movies that leave the service this month. For the last year, since the announcement of Disney+, most Netflix watchers have noticed the slow rollback of Disney shows and movies exiting Netflix. But while Disney-owned films and shows are leaving this month (Princess Diaries, etc.), most of the movies exiting stage left are from Universal, including Bride of Chucky, Lara Croft, The Big Lebowski, The Bourne Ultimatum, and Sing.

As for TV series, the only major one on the way out this month is the excellent Showtime series Queer as Folk. That’s owned by Warner Brothers, which also started up its own streaming service, so most likely it won’t be back on Netflix for a long time to come.

'Blue Bloods': Who Is the Highest-Paid Actor on the Show?