Home » Lifestyle » What’s Khloe Kardashian Looking For In A Partner? She Shared In A Cryptic Instagram Story 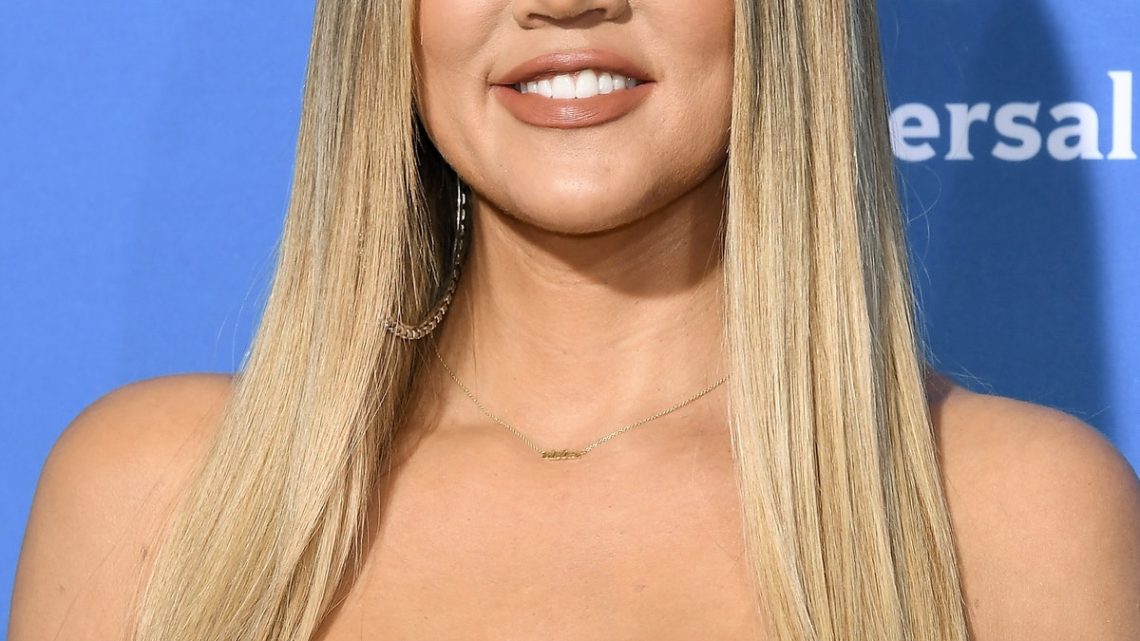 What’s Khloe Kardashian Looking For In A Partner? She Shared In A Cryptic Instagram Story

Just because you’re already in a relationship doesn’t mean you can’t do some thinking about what you want in a relationship. Even the Kardashians do some soul-searching of this sort from time to time. For example, what’s Khloé Kardashian looking for in a partner? Well, she just gave us a major update in her Instagram Story.

For those of you who may have missed the memo, Kardashian’s relationship with Thompson hasn’t exactly been a walk in the park these past few months, following the news that he cheated on her during her pregnancy with their first child together, True Thompson.

This past Sunday (Feb. 3, 2019), while the rest of us were posting drunk pictures of potato skins and nachos at our respective Super Bowl parties, Kardashian was doing some serious thinking about what she’s looking for in a life partner. 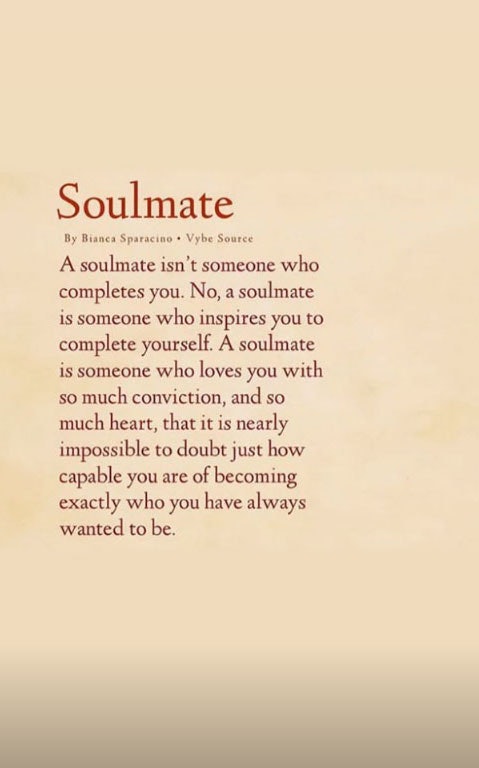 Of course, this is poetry so everything is left up for interpretation but I’m going to go ahead and read that as Kardashian is looking for a partner who inspires her to be her best self. Someone who she doesn’t necessarily need but who she wants to be around.

Maybe that person is Thompson. Maybe it’s not. Who freaking knows?

For those of you who aren’t quite "Keeping Up" with this particular Kardashian, things have been rocky between her and her baby’s father ever since Thompson was caught in a cheating scandal in April 2018.

The scandal couldn’t have happened at a worse time, either. Pictures of him leaving a New York night club with another woman surfaced the internet just a few days before Kardashian gave birth to their now nine-month-old daughter, True.

Despite pressure from the public to leave Thompson, Kardashian has decided to stay with him. Last month, a source told Us Weekly, Thompson is “trying everything he can to regain her trust, but Khloé is spending more time in L.A. because True has so many family members and such a support system there.”

But getting back in her good graces isn’t going to be easy. "Regaining Khloé’s trust is going to take time," the insider added to Us Weekly. "Tristan is a great father, but it’s not yet clear if they can fully rebuild what they had. The extent of what Tristan did is still setting in. She hasn’t gotten over it yet.”

A few weeks ago, in an episode of Watch What Happens Live with Andy Cohen, Kourtney Kardashian was asked if she would have stayed with Thompson if she was in her sister’s position.

She said she would. Explaining, "I think that when you have a family, you do everything you can for your family."

Then Kim Kardashian West chimed in with her support for her sister’s decision to stay with Thompson by saying:

Good luck to Kardashian and here’s to hoping she finds her soulmate, whoever that may be.