Home » Lifestyle » What Your Favorite ‘Hollywood Olivia’ Says About You

What Your Favorite ‘Hollywood Olivia’ Says About You 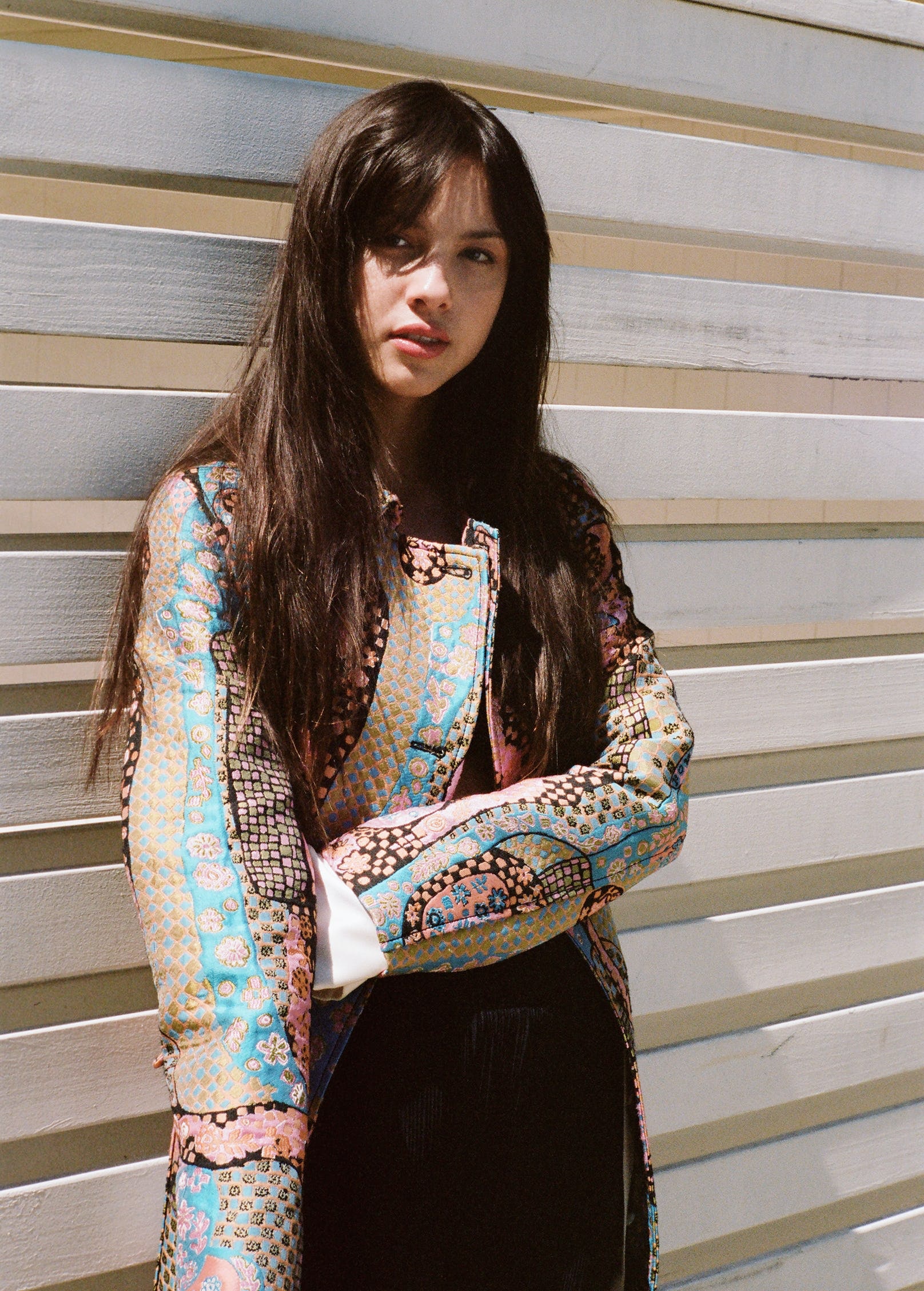 A few years back, the internet was concerned (perhaps a little too much) with the finer points of differences between the “Hollywood Chrises.” But quite suddenly, it is now the “Hollywood Olivias” that are definitively having a moment. In fact, “having a moment” may just be the connecting features between all of the Olivias, whether they be 18-year-old Disney stars who just went through a breakup or 47-year-old British comedy veterans only now finding respect worldwide.

The obsession with the Hollywood Chrises was easy to pinpoint. They were all slight variations on the same stock character (at least, in the public eye): decent-looking white guys who could convincingly play a superhero or lead a blockbuster franchise. Their career trajectories were largely similar, and peaked around the same time.

The movements of the Olivias, however, are far more nuanced and unpredictable. They’re renaissance women, popping back up to the top of public conversation with one surprising turn after the next. You think you have them figured out one moment, and they’re conquering the world in a completely different realm the next.

Looking back at Olivia history, this is really nothing new. Take the original Hollywood Olivia, for example, Olivia de Havilland. She started off as a young ingenue in adventure films, became an icon, then pivoted to fighting for the rights of actors with a landmark lawsuit against Warner Brothers. Afterward, she reinvented herself as a serious actress and picked up two Oscars. Later, of course, she became known for her blood feud with sister Joan Fontaine, and emerging one final time in the public eye as an entertaining centurion thorn in Ryan Murphy’s side.

But it might be Olivia Newton-John who provides the clearest blueprint for the modern Hollywood Olivia. Her career has been full of surprising twists and turns: she started in a short-lived Australian girl group, became a somewhat accidental country music act, and represented England in Eurovision. This was all before she landed her iconic role of Sandy in Grease. Afterward, she established herself as a full-fledged ‘80s pop star with the global smash “Physical.”

Just like arguing over which Hollywood Chris is your favorite connotes a mark of identity, picking your favorite Hollywood Olivia casts light on who you are, exactly. Here, your guide to Hollywood’s latest crop of Olivias, and what your favorite says about you.

Career Trajectory: Disney Channel star to reviver of the High School Musical franchise to the “new Taylor Swift” whose debut album Sour is breaking one record after another.

While we should all be used to the Disney Channel-to-mega-celebrity pipeline by now, something about Rodrigo’s rise caught Millennials off guard. Her two Disney series, Bizaardvark (on cable) and High School Musical: The Musical: The Series: The Soundtrack, didn’t pervade adult consciousness, but her music career certainly has. As of today, her debut album Sour has now produced four separate Top Ten hits.

If She’s Your Favorite Olivia: You’re a teen or still enjoy having the emotions of one.

If She’s Your Least-Favorite Olivia: You’ve appointed yourself as a Millennial soldier in the online generational wars.

Colman was a regular on British TV for years, including comedies like Peep Show plus a guest stint on the original The Office and more dramatic fare like Broadchurch. But it was the one-two punch of playing the narcissistic stepmother on Phoebe Waller-Bridge’s Fleabag and winning an Oscar for The Favourite that quickly elevated Colman to acting talent cherished across the world. Her recent second Oscar nomination for The Father was confirmation that she’s here to stay.

If She’s Your Favorite Olivia: You believe success in life is a marathon, not a sprint.

One thing about Olivia Munn, she’s going to have quite a career. As an unknown, she starred in a show on The N about teen surfers before gaining buzz on G4’s video game news show Attack of the Show! Her somewhat surprising shift to The Daily Show caused some controversy at the time, but quickly afterward, she asserted herself as an actress. No one really remembers her role on NBC’s Perfect Couples (one of their many failed attempts to recapture the magic of Friends), but her part on Aaron Sorkin’s The Newsroom registered. Then, suddenly, she was the iconic Psylocke in X-Men. Of course, her personal life has caught attention over the years, including her relationship with Aaron Rodgers and more recently (and still “reportedly”) John Mulaney.

If She’s Your Favorite Olivia: You’re a proud geek from way back.

If She’s Your Least-Favorite Olivia: You really wish your favorite comedian would leave his wife for you instead.

Being everyone’s least-favorite character on The O.C. and favorite character on House might have been enough for some actresses, but Wilde wanted more. She asserted herself as an actress in films both big (Tron: Legacy) and small (Her), before finding acclaim as the director of Booksmart. Now, she’s one of Hollywood’s most buzzed-about new directing talents and she just happens to be dating Harry Styles.

If She’s Your Favorite Olivia: Either a major O.C. fan or a part of film twitter.

If She’s Your Least-Favorite Olivia: You’ve had the same magazine cutout picture of Harry Styles somewhere in your room for at least 11 years.

Career Trajectory: British ingenue to indie film star to the next Queen of Westeros.

Olivia Cooke’s talent was apparent in her early appearances in British projects, and she soon broke through to Hollywood with a mix of indies and genre fare. Steven Spielberg picked her for the female lead in Ready Player One, and we’re sure her film Thoroughbreds, in which she co-stars with Anya Taylor-Joy, will reach renewed cult status once it finds its way back to streaming. But Cooke’s biggest breakthrough is yet to come: she’ll play Queen Alicent Hightower in the upcoming Game of Thrones spin-off House of Dragons.

If She’s Your Favorite Olivia: You like spotting things early.

If She’s Your Least-Favorite Olivia: You don’t go to the movies a lot.

The only American to win the Miss Universe title this century, Culpo has shown surprising staying power. She’s popped up in the page of the Sports Illustrated swimsuit issue, tried her hand at acting, and has been linked to Nick Jonas, Tim Tebow, and Christian McCaffrey.

If She’s Your Favorite Olivia: You might view the word “Cheugy” as a personal attack.

If She’s Your Least-Favorite Olivia: You didn’t realize she wasn’t the same person as the next Olivia on our list.

Culpo first gained traction as an object of fascination on New York’s social scene (do we dare utter the words “Socialite Rank” in the year 2021?) before being picked to join the cast of MTV’s Manhattan-based The Hills spin-off The City. That show was a flop, but Palermo quickly pivoted as a pioneer of the modern fashion influence industry.

If She’s Your Favorite Olivia: You’re addicted to the gram.

If She’s Your Least-Favorite Olivia: See above.