Home » Lifestyle » What They Left Behind: Legacies of the Recently Departed 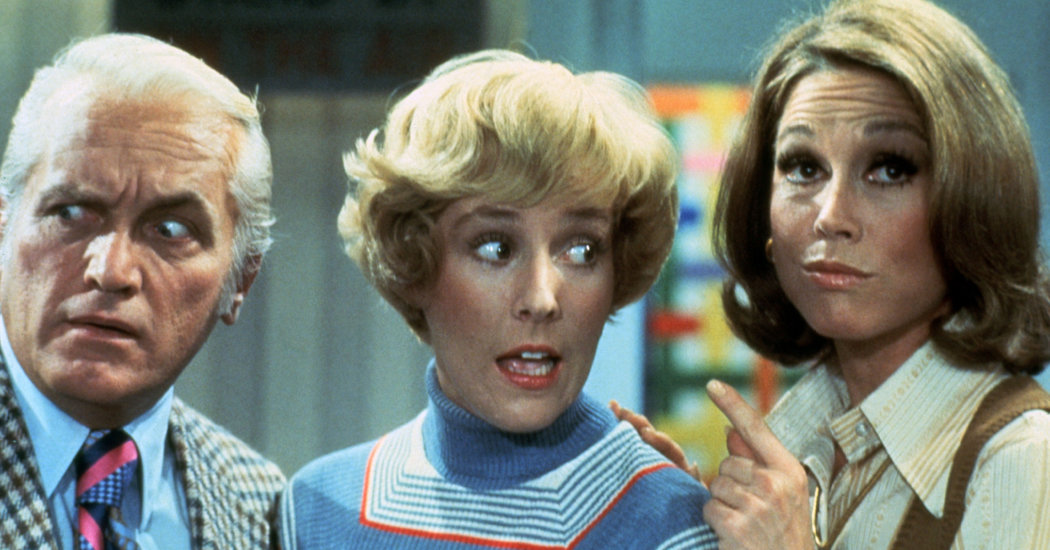 What They Left Behind: Legacies of the Recently Departed

A mind-altering poem. A transcendent song that stays with you forever. Movies that shook your belly or blew your mind. Recipes that rearranged your taste buds.

Obituaries in The New York Times give account of the creations left behind by their subjects, and reading about them can be an exercise in the discovery of marvelous things, or at least a reminder of them. Here is a sampling:

Only one person was allowed to carry a camera in Oak Ridge, Tenn., during World War II: Ed Westcott. Along with him, the city was home to the enrichment of uranium as part of the Manhattan Project to develop the atomic bomb. Mr. Westcott was designated the official photographer of that top-secret city, and he chronicled the lives of the people who lived there and the work they did in helping to give birth to the atomic age. 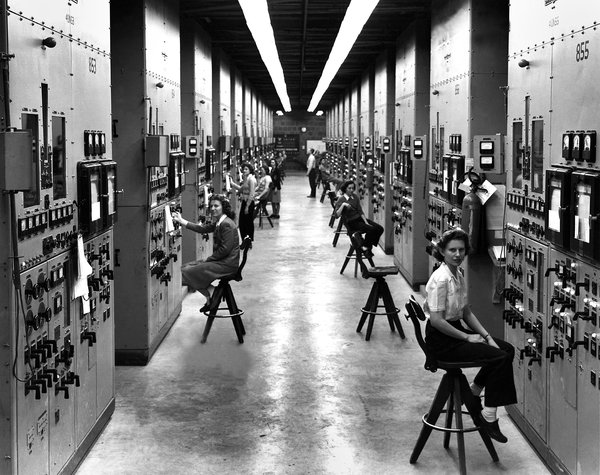 The core of the legacy left by the Swedish actress Bibi Andersson lies in 13 movies by Ingmar Bergman. While she had a long career on stage and screen, she was most notably part of the informal repertory group that Bergman cast for much of his work. It included Liv Ullman, Max von Sydow, Gunnar Bjornstrand, Ingrid Thulin and Erland Josephson.

Among the films featuring Ms. Andersson were “Smiles of a Summer’s Night” (1955), “The Seventh Seal” (1957), “Wild Strawberries” (1957) and “Scenes From a Marriage” (1974). One of her favorite roles, and the one that established her as a great actress, was in Bergman’s “Persona” (1966). As Anita Gates wrote in her obituary of Ms. Andersson, “She played a sensible nurse with reading glasses and a sunny exterior who reveals herself to be both talkative and troubled,” in contrast to the silent breakdown-suffering actress portrayed by Liv Ullmann.

Claude Lalanne was a French sculptor, designer and jewelry maker who was inspired by the natural world, especially as it existed in her garden at her home in Ury, France, south of Paris. Of her signature works, called “Choupattes,” she said: “I had taken a mold of a cabbage and just wondered what it would look like with legs. The moment I saw it, it felt right. It had emotion.”

Stanley Plumly was a poet inspired by the spirit of Keats. That predecessor was the subject of many of Mr. Plumly’s poems as well as biographical essays. In all, he wrote 11 books of verse, in which his subject matter encompassed a poor rural childhood, an alcoholic father, the polio epidemic of his youth and the natural world. Loss and memory of a past life infuse these opening lines of his moving poem “Dutch Elm,” from the 2017 collection “Against Sunset:”

I miss the elms, their “crowns of airy dreams,”

as Virgil calls them, their towering cathedral branching

spread into a ceiling above the lonely sidewalks of Ohio

where the first elm deaths were reported in America.

The actress Georgia Engel memorably played Georgette Franklin, the sweet-tempered helpmeet of Ted Baxter, the bombastic newsman on “The Mary Tyler Moore Show.” She also had roles on “Everybody Loves Raymond,” “The Betty White Show” and “Hot in Cleveland.” Along with adept comedic timing, she brought a distinctively wispy, sweet-toned voice that one critic said sounded “like an angel has just sniffed some helium.”