Home » Lifestyle » What It Means If You Can’t Unfollow Your Ex On Social Media, According To Experts 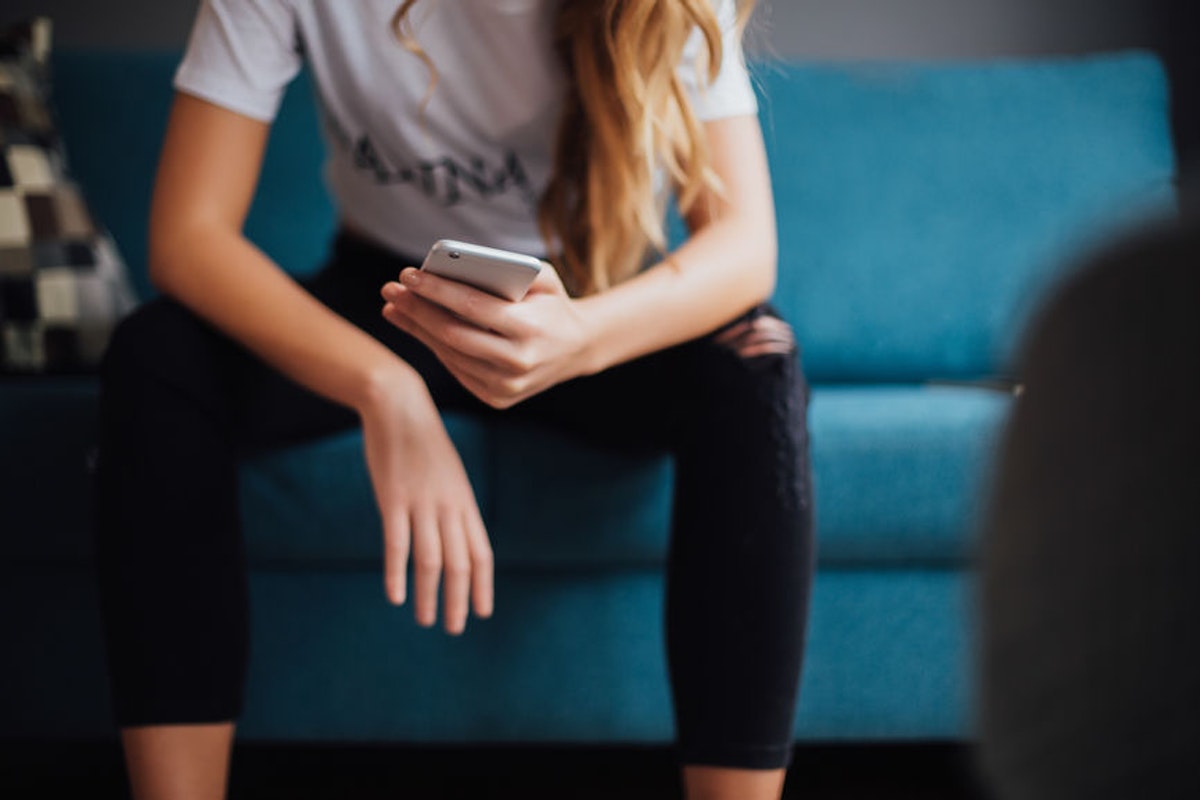 What It Means If You Can’t Unfollow Your Ex On Social Media, According To Experts

Sometimes I briefly — and I mean briefly — consider following my exes on social media. I have a moment of curiosity where I wonder, first of all, if they would follow me back, but also just what they’re up to! Then I remember all the reasons why I really don’t want to reopen those doors. But choosing not to follow someone and deciding to unfollow someone after a breakup are two very different things. What if you just can’t seem to quit their Insta feed? What it means if you can’t unfollow your ex, according to experts, is essentially that you’re still holding on to something in the relationship.

Should you unfollow them? Trina Leckie, breakup coach and host of the breakup BOOST podcast, tells Elite Daily that cutting off all social media connections is a necessary part of a clean break. "In order to be able to move on and heal, it is best to go with the ‘out of sight, out of mind’ approach,” she advises. “A broken heart combined with constant reminders of your ex can be like self-torture. You will just prolong your suffering and make things a lot more difficult for yourself. There really is no advantage to staying connected on social media after a breakup.” Erica Gordon, millennial dating expert, founder of The Babe Report and author of Aren’t You Glad You Read This?, agrees. "For the sake of your emotional well-being, you should always unfollow your ex from social media, especially if you’re not over [them]!," she tells Elite Daily

But what does it mean if you just can’t unfollow them? Here’s why you might be having trouble letting go, according to experts.

You aren’t over the breakup.

The most likely reason you haven’t been able to say goodbye to their social media is simply that you’re still not over the breakup. “If you aren’t able to click the ‘unfollow’ button, it may mean you are still hung up on your ex and having a really hard time letting go,” says Leckie. She adds that even when you know the relationship is over, taking that last step of disconnecting online can be especially hard. “It may mean that you are anxious about not having them in your life anymore and unfollowing would feel too final,” she explains.

Breakups can often be confusing, and there are so many unanswered questions, which is why Gordon says sometimes people look to social media for the closure they haven’t been able to get otherwise. “You’re confused about why it ended and you’re hoping their social media will have some hints,” says Gordon.

You’re looking for signs you’ll get back together.

If you’re not over your ex, there may be a part of you that hopes for a chance of reconciliation. Both the experts say that continuing to follow your ex online may be a sign that you are looking for any trace of that possibility. “It may mean that you are hoping that the breakup is just a temporary split and not a permanent one,” says Leckie.

“Perhaps the worst scenario,” says Gordon, is that you’re keeping an eye on their social media “because you want to know when it would be a convenient time to see if they’d give in to you and agree to see you — AKA if they post that they’re bored at home, alone. Why? Because you’re still attracted to them and want to hook up.”

What you should do instead.

Does any of this sound uncomfortably familiar? If so, the experts say it’s time to pull off the band-aid and unfollow your ex. “If you want to truly move on and heal from your breakup, you need to have zero contact with your ex, which would include breaking all social media connections,” says Leckie. “It will be very difficult at first because it is a huge part in accepting that the relationship has come to an end, but it really will be the best thing you can do for yourself.”

It’s not easy to close that door, and yes, something as simple as blocking or unfollowing someone can be painful because, by doing so, you’re accepting that it’s really over. That said, the experts agree that it’s an important step in officially moving on and healing. So, do yourself and your heart a favor and cut the social media ties today. The sooner you do, the sooner you’ll have a new boo to follow.