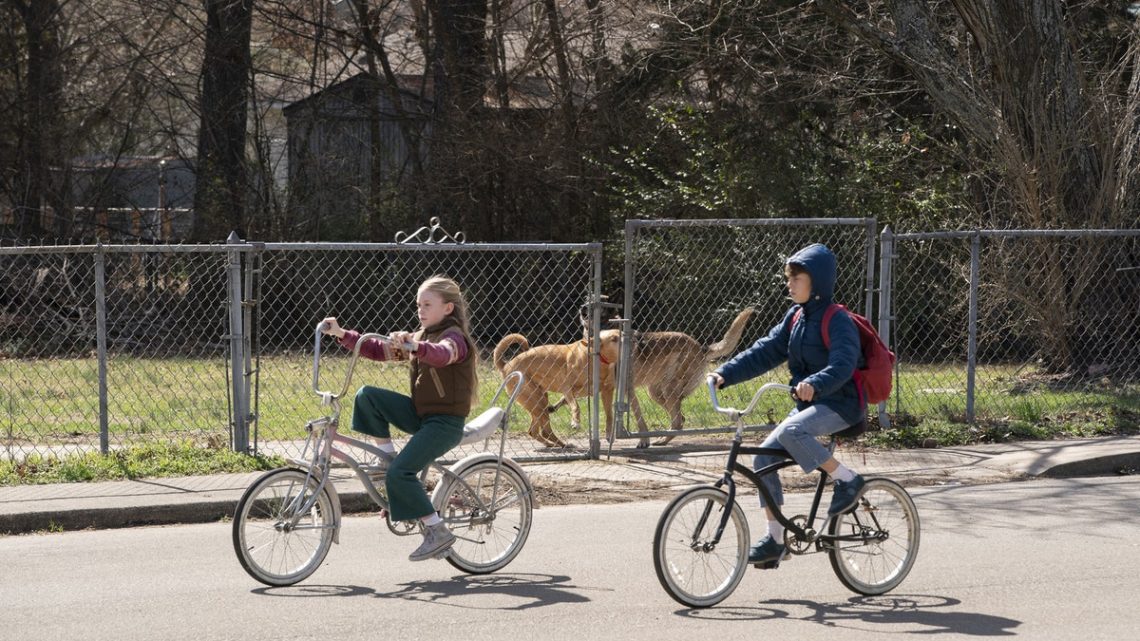 What Happened To Julie Purcell? ‘True Detective’ Season 3 Opens With A Big Cliffhanger

The long-awaited True Detective Season 3 finally has arrived, four years and 4,000 memes after True Detective Season 2 nearly ended the series. Once again the anthology series has a whole new cast, with Oscar-winner Mahershala Ali as Detective Wayne Hays and Stephen Dorff as his partner, Roland West. This time, the action is set in Arkansas, with time jumps from 1980 to 1990 to the "present day" of 2015, where Hays is being asked to revisit an unsolved cold case still haunting him. So, what happened to Julie Purcell? The answer turns out to be Episode 1’s big twist. Warning: Spoilers for True Detective Season 3 follow.

Hays is being asked to revisit the case as part of a set of sit down interviews with Elisa Montgomery (Sarah Gadon), who is recording him for a true-crime style documentary show. Throughout the first episode, Hays, who is suffering from the early stages of memory loss, slowly pieces together the events of the night the case that changed his life began, when two preteen kids, Will and Julie Purcell, rode off on their bikes to their doom. Their father, Tom Purcell (Scoot McNairy), told them they could go to a friends house to see the new puppy. But while neighbors, friends, and peers saw the two ride off, no one ever saw what happened to them. 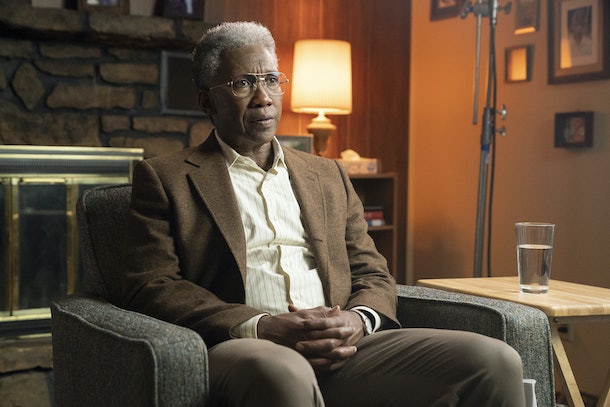 Hays and his partner West were on patrol, two state detectives who were mostly shooting the crap with each other, as well as at the occasional rat. Their shift was almost over when the call came in. At first, the two assumed the most likely scenario at play was Tom not telling the whole truth. His wife was also gone, there were marital issues, so perhaps the wife took the kids and ran?

But when Lucy Purcell (Mamie Gummer) arrives home drunk and flies into a rage her husband couldn’t watch the kids for a few hours, it becomes clear the kids really are gone, kidnapped, perhaps killed, and no one knows where. 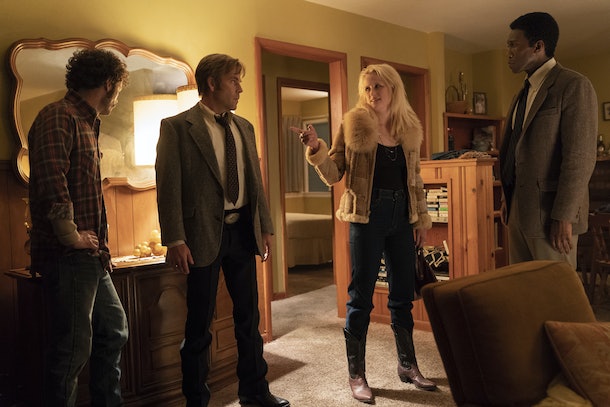 This isn’t the first time Hays been asked to revisit the case. The flashbacks to 1990s show he was interviewed about the details of that night, in a deposition to get the man convicted of the crime out of jail, and his sentence overturned. At first, it’s not clear why the wrong man was convicted.

Because, clearly, there does need to be a conviction. As the search widens, Hays uses the long-range tracker skills he developed during his time in Vietnam to search the Ozark forests. He finds the bike Will rode first, and then a path marked by creepy handmade corn husk dolls, leading him to a cave. Inside, 12-year-old Will’s body lies with his hands folded just so.

By the end of the episode, Hays is back out in the forest frantic to find Julie. But it turns out he never did. She was presumed dead, and the convict rode on it. But when her fingerprints were loaded into a national database, a match finally turned up.

Will may have died. But Julie Purcell, at least in 1990, was alive.

School pupils should only apply for university after A-Level results