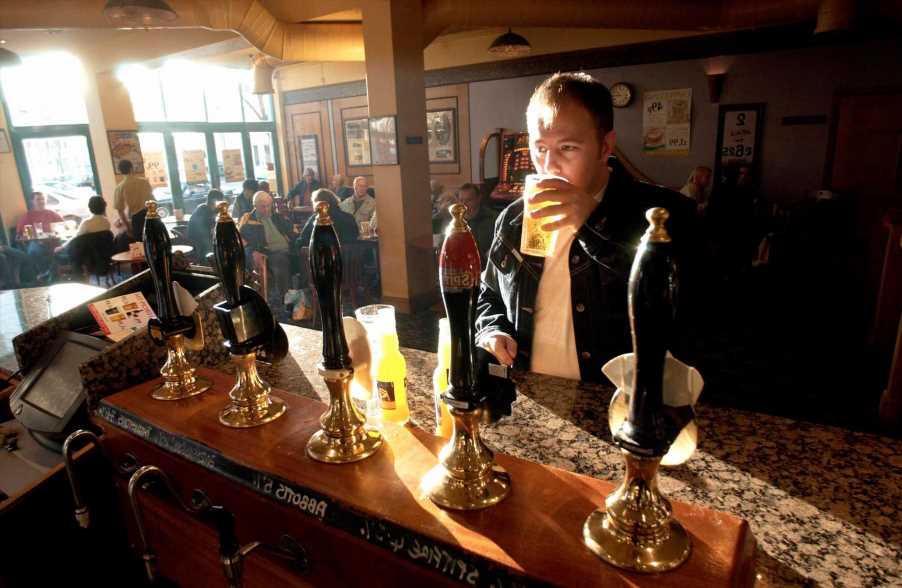 THE bank holiday weekend is a great time to catch up with family and friends and you could raise a glass in your local Wetherspoons.

Here is what you need to known about Wetherspoons opening hours so you can get a good seat at the bar during the August Bank Holiday. 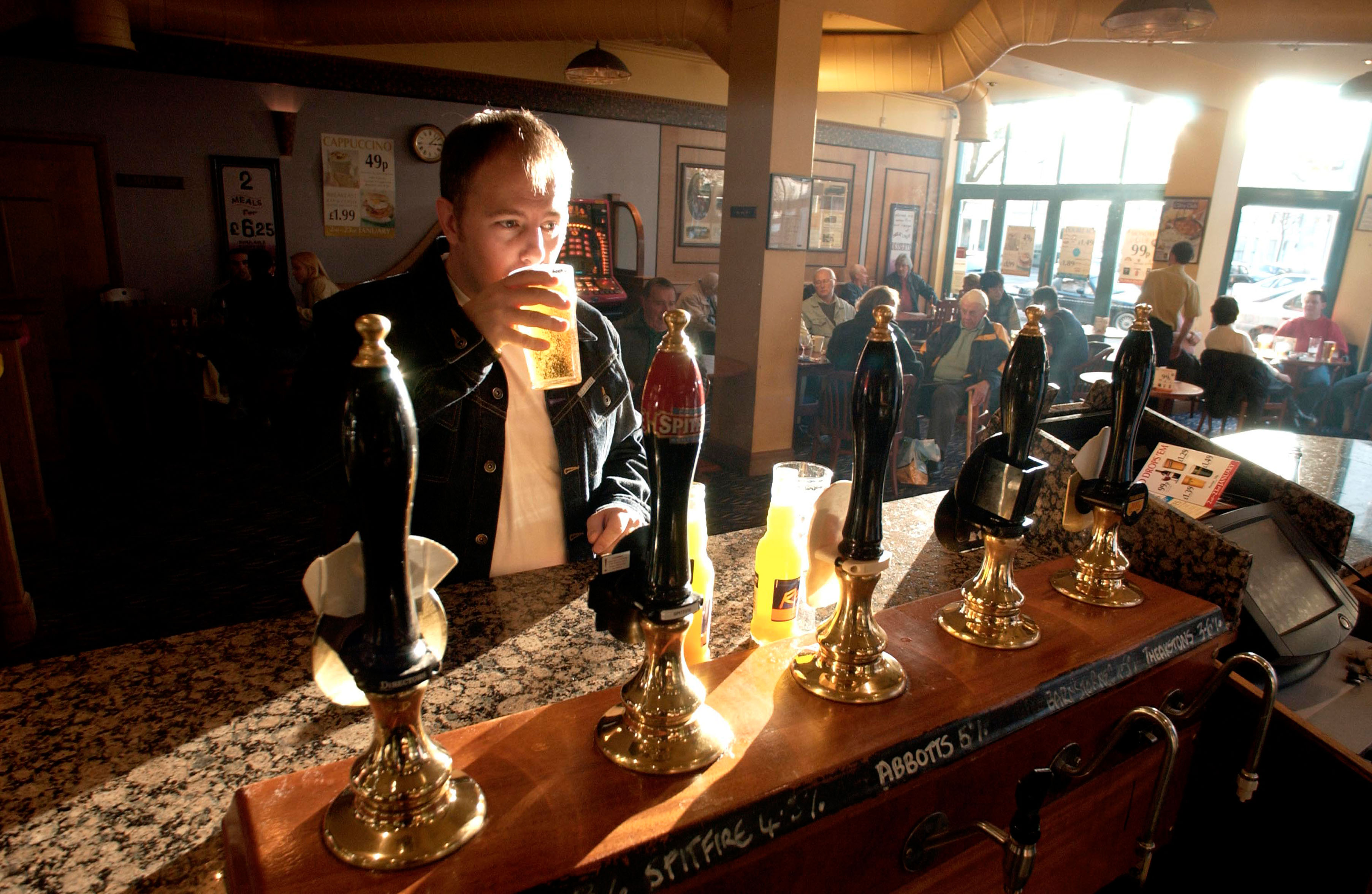 Punters could only drink outside due to Covid restrictions during the previous bank holiday in May.

The good news is that now whatever the weather, you can have a drink indoors our outdoors at your local.

When does Wetherspoons open on the August Bank Holiday?

There are more than 900 Wetherspoons across the country.

Its pubs are generally open seven days a week, including on bank holidays.

This means you can visit a Wetherspoons for a drink or a meal on Saturday August 28, Sunday 29 and on Bank Holiday Monday on August 30.

Some may be open as early as 8am for breakfast and closing time is usually 11pm but may be later in some locations.

Check your local pub to see their opening times.

Wetherspoons does not take bookings so be prepared that it may be busy over the bank holiday.

What are the upcoming Bank Holiday dates for 2021?

Brits will also get an extra bank holiday on December 27 and 28 as Christmas and Boxing Day fall on a weekend.

Some Wetherspoons pubs had to temporarily close earlier this year as so many staff were forced to self-isolate amid the pandemic.

Wetherspoons revealed a major menu changes as its Steak Club, Curry Club and Fish Fridays have been extended to seven days a week

The popular pub chain reopened 860 of its pubs on May 17, with full menus returning.

Tik Tok postie is banned from filming videos about her job

A ‘Hippie Hindu’ Wedding for a Cosmic Match
World News