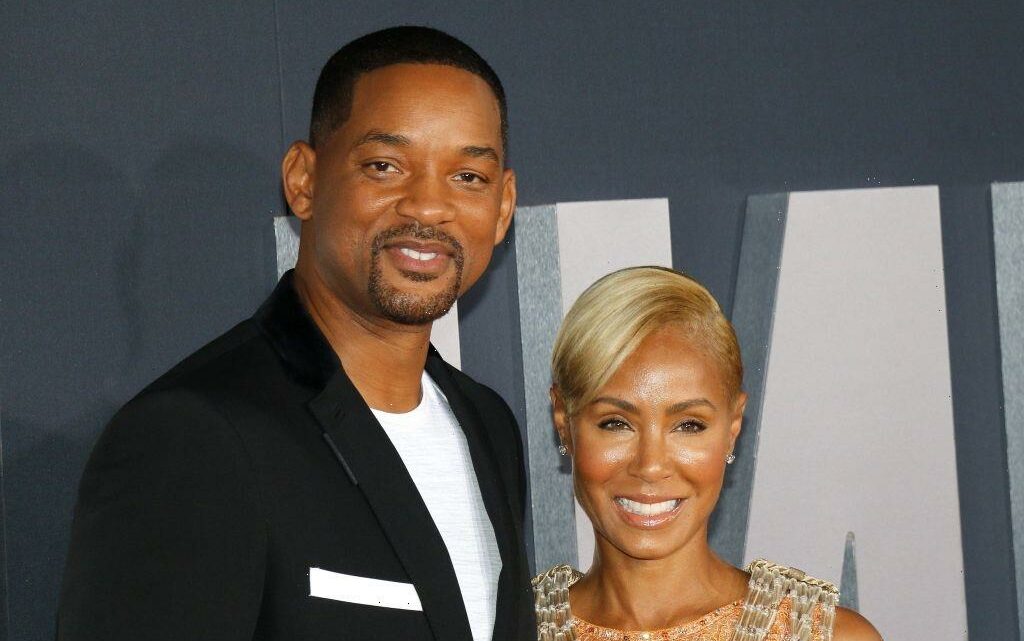 EXCLUSIVE: Will Smith and Jada Pinkett Smith’s Westbrook Studios has acquired worldwide rights to the Japanese series We Can’t Work Together and is developing an English-language remake of the project in partnership with Japanese company Akimoto Project as part of a strategic alliance.

The relationship comedy will follow a Hollywood “it couple” who have refused to work together since their breakup 20 years ago. With hopes of reigniting their careers, they partner on a big-budget TV series that forces them to put aside their animosity for one last chance to prove their relevance in an industry ready to write them off. The project is Westbrook’s first out of Asia.

Terence Carter and David Boorstein will executive produce the series for Westbrook Studios, which will serve as the studio. Yasushi Akimoto will also executive produce. Westbrook is said to be exploring creative leads and “high-level talent” to package the two leading roles.

Will Smith On Why 'King Richard's Oscar Nominations Haul Is 'Rarefied Air', Richard Williams' 'Jedi Mind Trick' And How 'Bel Air' Will Make Viewers 'Stand Up And Cheer'

The original Japanese series was created and written by well-known Japanese music, film and TV producer Akimoto. The show first aired on TV Tokyo from October to December 2020, making headlines for breaking industry norms in Japan by having two rival companies sponsor it in the same time slot, which is considered taboo.

Lyricist Akimoto, known as the creator of hit girl group franchise AKB48, has written more than 4,300 songs, sold 150 million CD singles, and has had more than 200 songs reach No. 1. He is also a novelist.

“This is the perfect show for Westbrook’s first foray into the Asian TV format marketplace — a talent-driven comedy infused with heart-warming romance,” said Carter, Westbrook Studios Co-President, Head of Television. “Yasushi created a local hit that has universal appeal, and we couldn’t be more excited to team up with our partners at Akimoto to re-create this show for a global audience.”

Added music and TV producer Yasushi Akimoto: “We all know there can be challenges when you work with people you don’t get along with or may have had a difficult relationship with in the past. And these challenges don’t just affect you, but the people around you. In this series, we chose to find the humor in those moments and explore the true, authentic comedy that takes place because of complex, and at times, volatile human relationships. It’s a universal experience and I am excited to partner with Westbrook to elevate this story even further and introduce it to viewers throughout the world.”

Westbrook’s TV projects include the second season of Bel-Air, the reboot of Will Smith’s The Fresh Prince of Bel-Air; Netflix’s six-part docuseries Amend: The Fight For America and Season 4 of Cobra Kai; and Welcome to Earth with National Geographic.