Wendy Williams tells Cynthia Bailey she should be fired from ‘RHOA’

Wendy Williams has a new man.

The irrepressible talk show icon posted a pic on Instagram Saturday night that backdoor-introduced followers to a man she referred to as her boyfriend.

“My son’s 21st birthday party on the yacht in #Miami was everything he wanted,” Williams wrote, adding, “Even my boyfriend.”

Williams, 57, included a shot of her and the man in question in her car, though it’s hard to identify anything about the gentleman beyond the fact that he seems to be a middle-aged white man wearing a gray t-shirt.

Page Six has reached out to Williams for details.

Williams’ last relationship — with Maryland contractor Mike Esterman — didn’t exactly end amicably. While the pair seemed to mutually agree that the problems posed by the distance between them and their respective schedules were too great to surmount, things devolved in the wake of the split. 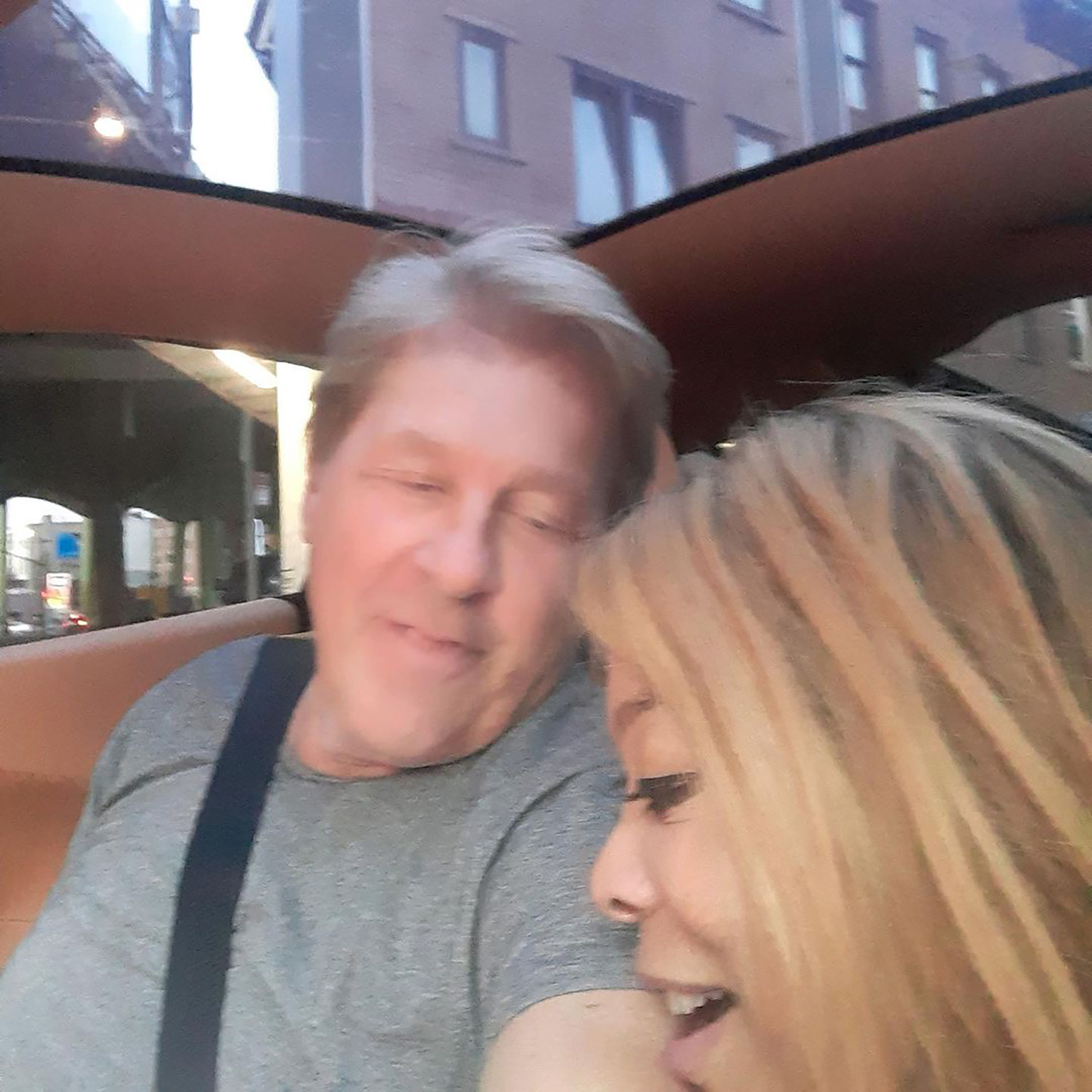 “I didn’t say anything [publicly about it] because I’m that grown,” Williams said on her show in May after Esterman talked to Page Six about the breakup. “We would’ve had this discussion way behind the scenes. I am not embarrassed because I’m that grown. But since childish ones — Mike — well he’s giving quotes!”

Esterman said he wasn’t surprised by Williams’ reaction, telling us, “Of course she has to have the last word, and because she is the kind of person that she is; she’s the only thing that will make herself look best.”

Williams’ professional life has been more in the spotlight post-Esterman: She pronounced “death” on Jamie and Lynne Spears after Britney’s testimony in her conservatorship case in June, told Cynthia Williams she should be fired from “The Real Housewives of Atlanta” days later, and then in July, was slammed for a segment on the death of TikToker Swavy.