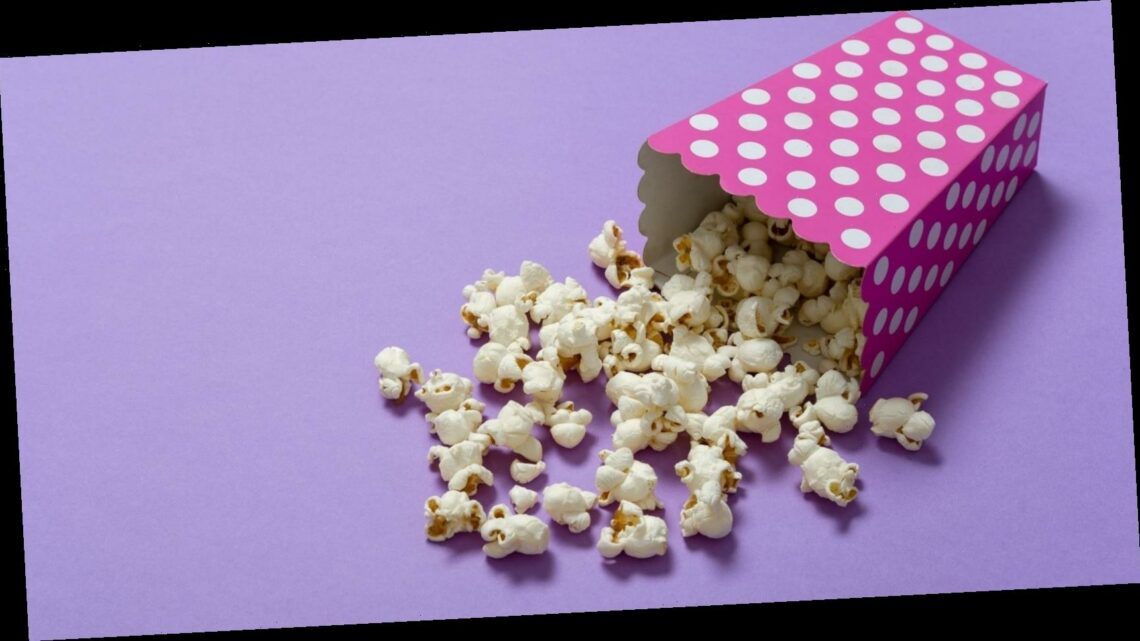 As Cineworld’s announcement has made all too clear, the magic of the movies is under threat. Here’s what we can do about it.

It’s a very sad day for film fans as, after much feverish speculation on Twitter, Cineworld and Picturehouse Cinemas have sadly confirmed that they will be closing their doors to the public from Thursday 8 October.

Blaming “an increasingly challenging theatrical landscape and sustained key market closures” due to the Covid-19 pandemic, an official statement from the chain explained that, with major films delayed, it simply can’t provide enough compelling new films to attract filmgoers.

“As major US markets, mainly New York, remained closed and without guidance on reopening timing, studios have been reluctant to release their pipeline of new films,” it reads, as per The Guardian.

“In turn, without these new releases, Cineworld cannot provide customers in both the US and the UK – the company’s primary markets – with the breadth of strong commercial films necessary for them to consider coming back to theatres against the backdrop of Covid-19.”

While it is hoped that these closures will only prove temporary, it is worth noting that they will impact some 45,000 employees. And many on social media have expressed doubt over the promised reopening in 2021, even going so far as to suggest that this could mark the end of cinemas all together, too.

Indeed, to echo the warning of one cinema employee (shared via Film Stories): “Between furlough, pulled releases, reduced screen capacities, and the continued growth of Netflix and Disney+ as the top choices for film nights nationwide, chain cinemas and indies alike are losing money hand over fist.”

In other words, then, cinemas have been added to the endangered species list. And it’s up to all of us to try and save them.

Scared of going to the cinema alone? Don’t be: it’s a brilliant form of self-care

Of course, some of you out there may be wondering why. Why bother saving cinemas in the first place, when you can access so many brilliant movies from the comfort of your own home?

Well, because there is a special kind of magic that comes from actually going to the movies. It’s the heady scent of freshly-popped popcorn, of nacho chips, of sugary-sweet pick ‘n’ mixes. It’s the buzz that comes from showing your ticket to the attendant, and being wished a very good time. It’s the softly enveloping welcome of the plush seat as you slide into it. It’s the exciting hum of activity all around you, as everyone settles back to watch the trailers.

Above all else, it’s the sense of freedom that comes from turning off your phone, knowing that you will not be switching it back on until the credits roll. Of focusing on something properly and whole-heartedly. Of allowing yourself to get well and truly lost in another world in a way you can’t possibly ever hope to do at home.

Of forgetting everything, all your stresses and worries and responsibilities, for just a few sweet blissful hours.

And this – this so-called magic of the movies – seeps into our world in other ways. Because who reading this can deny that they can chart their entire lives through their own cinematic experiences?

There’s the first movie you ever saw on the big screen (for myself, it was a bloodthirsty initiation via Jurassic Park at the tender age of three). The big blockbuster outings that became as much a Christmas tradition for you and your loved ones as going to see the fairy-lights all over Oxford Street. The first movie you saw without your parents in tow: just you and your friends trying to blag your way into a 15, failing, and settling for a 12A instead.

Then there’s that heady first date, which saw anticipation build and build until, finally, they worked up the courage to grab your hand over the popcorn and held it tight for the rest of the film. The comfy “we’ve done this a thousand times before” date nights, where you settle into your roles– “You grab the popcorn, I’ll get the tickets”– seamlessly, as choreographed as any dance routine.

There’s the movies you saw alone, sometimes just because you felt like it, sometimes because you were in need of solace. The last movie you saw with someone dear to you, which will forever hold a special place in your heart. The horror that made everyone in the cinema scream at once, popcorn flying into the air everywhere. The soaring drama that made one person sniff, then another snuffle, then everyone messily sob all over their pick ‘n’ mix.

There’s the age-old movies that were remastered and rereleased and you, loyal as ever, went along to see them once again in all their splendour. The Christmas romcoms that made your heart soar. The thrillers you sat through to the very end, despite needing the toilet so very badly, because you had to know what happened. The so-bad-they’re-good films (here’s looking at you, Cats) that were worth the trip because they gave you so much to talk about over a pizza afterwards. The extra-special ticketed screenings that made you feel like a Hollywood star.

And then there’s that film you went to see, on a whim, because the movie you wanted tickets for was completely sold out, only for it to become your favourite film of all time ever.

Like I say, the magic of the movies cannot easily be recreated at home. So it’s up to us to support our local cinemas and multiplexes alike, before going to the flicks becomes a distant memory.

How to support your local cinema

The easiest way to support your local cinema is by booking tickets to see a movie. Remember, cinemas have to adhere to strict social distancing rules, and they’ve worked hard to ensure their spaces are Covid-secure.

If you’re not quite ready to go to the cinema, and can afford to do so, why not sign up for a membership package? Most will offer you hefty discounts on tickets, food and drink, as well as access to exclusive events and members-only screenings.

Whether you plan to use them yourself later in the year or give them to friends and family as presents, buying gift vouchers in lieu of tickets is a great way to support your local movie theatre.

Check out their online store

Some cinemas, such as London’s iconic Prince Charles Cinema, now have online stores, where they’re selling everything from t-shirts to movie posters.

Signing up to your cinema’s online newsletter is a brilliant way to show your support and keep up to date with upcoming events. Remember, some outlets are hosting online (or ‘virtual’) events, too, so this is a great way to keep in the loop.

Their cinema shops are still open, so if you don’t fancy sitting through an entire movie at the moment, you can still make the most of their snack counters.