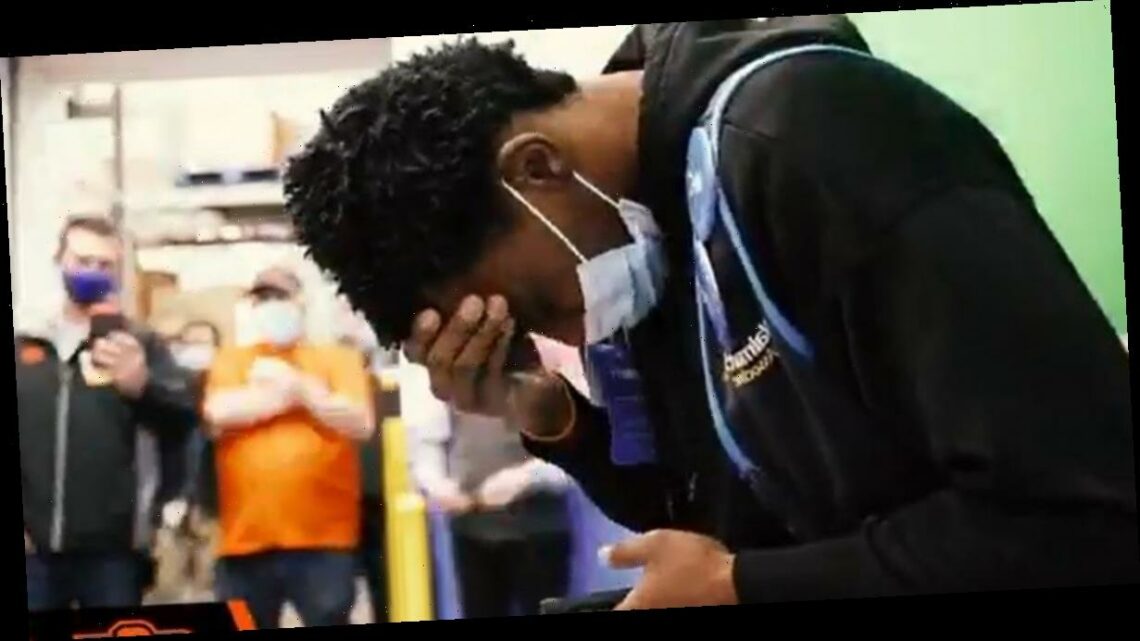 Watch: Oklahoma State player surprised with scholarship while working his shift at Walmart

In the fall of 2018, Dee Mitchell confidently strolled into Mike Boynton’s office and pitched himself as someone worthy of wearing an Oklahoma State basketball uniform as a walk-on.

On Sunday evening, in the middle of Mitchell’s 1-10 p.m. shift at Walmart as a produce stocker, he was surprised by his head coach — who told the college junior he’d earned a basketball scholarship for the remainder of his time at OSU.

“Incredible moment,” Boynton told CBS Sports. “Very rarely am I emotional. This one almost got me.”

Boynton pulled off the stunner by calling Mitchell’s manager in advance to get the OK and make sure all was clear. Mitchell had a regularly scheduled Zoom meeting with his academic adviser and his teammates on Sunday during a 30-minute shift break. What he didn’t realize was that everyone was in on the surprise.

Nobody works harder than Dee Mitchell. He joined the Cowboys as a walk-on this day in 2019, and is paying his way through school thanks to his job at @Walmart.

“This means everything to me,” Mitchell said. “I didn’t know what was going on. It was a real surprise. It was breathtaking. It felt like I was in a movie or something.”

These kind of walk-on-to-scholarship stories and videos made for social media have become an uplifting regularity in college sports over the years, but Mitchell has a path unlike most others. It’s not usual for an everyday college freshman to work up the courage to introduce themselves to the big college coach and ask for a tryout. And in 2018 when Mitchell did it, he didn’t even have his wish initially granted.

It wasn’t until a few months later — in January 2019, when Boynton kicked three Oklahoma State players off the team and the program held open tryouts just to fill the roster — that Mitchell resurfaced and made it as a walk-on. For the next two months Mitchell excelled in practice. He even unexpectedly stepped up in spot duty, hitting a big 3 to force overtime in a game against the Texas Tech team that would go on to make the national title game. Boynton granted Mitchell another year of being a walk-on for the 2019-20 season, and 10 games into last season, Mitchell wound up starting a game at ranked Houston due to illness and injury elsewhere on the roster.

“It was, what I thought, was our hardest game of the year,” Boynton said.

But last fall, due to the pandemic, Mitchell thought his playing career was pretty much over. Two years removed from walking into Boynton’s office to ask for a tryout, now he was walking in and saying he didn’t think he could hoop anymore. The pandemic meant his mother lost her job, and if he was going to stay in school he had to find a job of his own to help pay bills for himself and his mom.

So Mitchell took a job at Walmart working 40 hours per week for $12/hour as a produce stocker. He does this job on top of 15 hours’ worth of classes per week. Mitchell sticks with the team as much as he can, opting to get up for 6 a.m. workouts every day, before either his Walmart shift or his daily class schedule, to stay focused on basketball fitness. This past semester Mitchell, a sports and coaching science major, finished with five As and a B. His work schedule has been so busy, he’s only been able to be at three of Oklahoma State’s games so far this season.

But now he’s on scholarship. Appropriately enough, Mitchell’s surprise came exactly two years to the day from when he made the team. (Sunday also happened to be Boynton’s birthday.) Boynton would have loved to have taken the entire team to mob Mitchell at the store, but it’s a pandemic after all, and many of OSU’s players are currently in quarantine protocol.

“I really admire Coach Mike, and I really look up to him,” Mitchell said. “I plan on being someone like him in the future — hopefully touching people the way he touches them.”

Said Boynton: “He’s easily one of the five hardest-working kids I’ve ever been around. And to see the kid go through last semester and do everything he could to be a part of our team, while working, while trying to do school, unbelievable. And that’s what this is about. What better example can you give to a kid about not letting circumstances dictate your attitude?”

Mitchell and Oklahoma State are scheduled to resume practices on Wednesday. The Cowboys are 9-3 and have a huge home game scheduled for Saturday against No. 2 Baylor. After the surprise, Mitchell’s manager told him he could take the rest of the night off.

18 Stars Reveal the Craziest Places They’ve Had Sex & There Are Some Wild Answers on This List!
World News 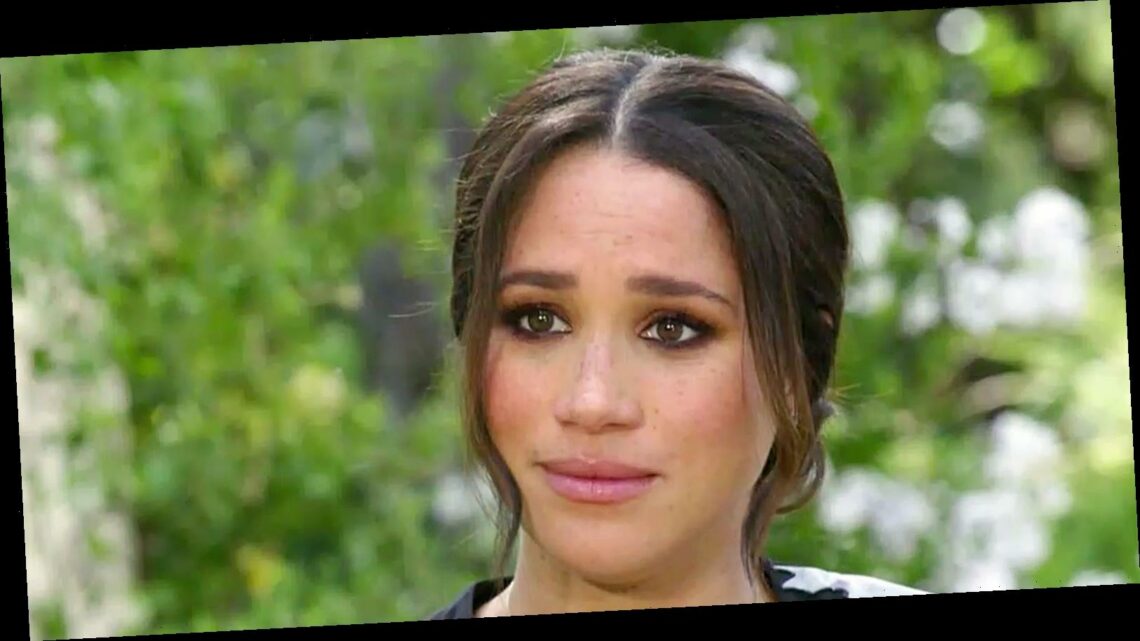 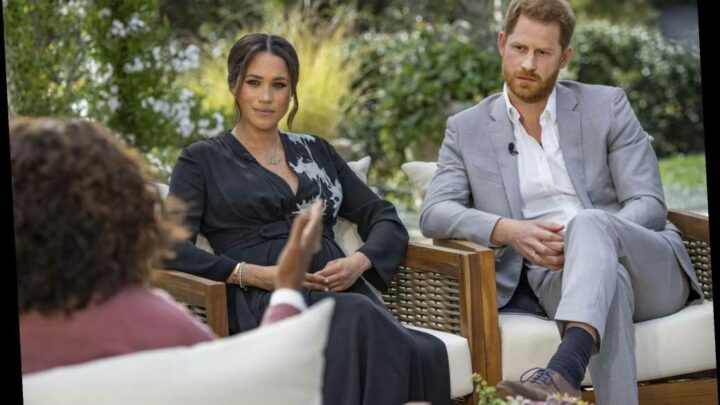