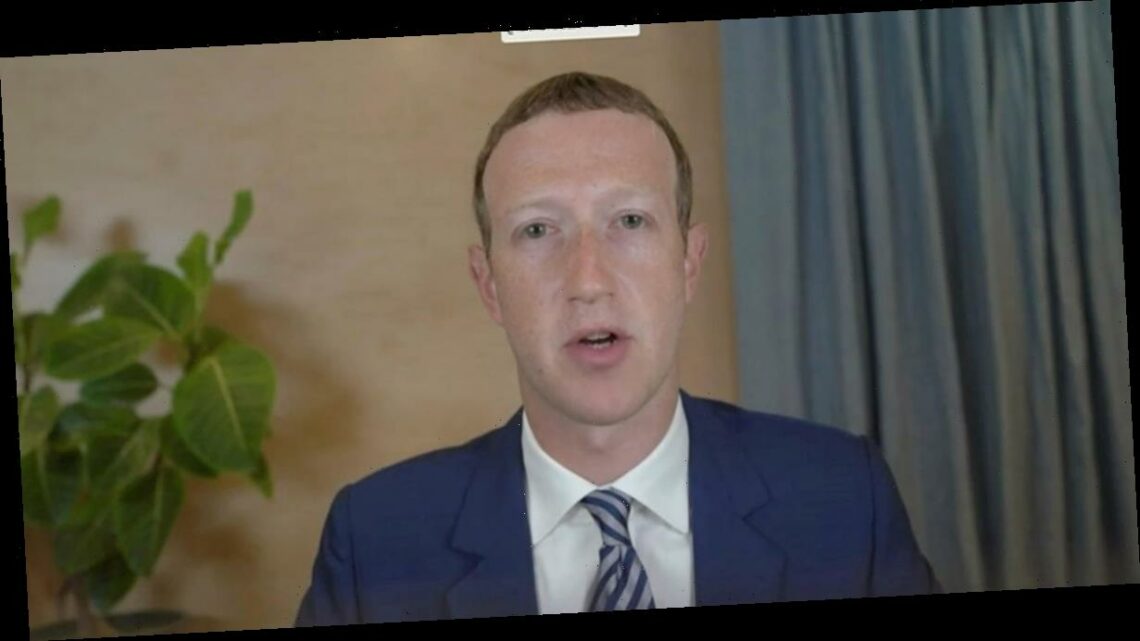 The Senate Judiciary Committee is holding a hearing Tuesday to question Facebook CEO Mark Zuckerberg and Twitter CEO Jack Dorsey on their companies’ actions around the 2020 presidential election.The two social media leaders are expected to testify via video at the hearing, titled, “Breaking the News: Censorship, Suppression, and the 2020 Election.”

Zuckerberg and Dorsey promised lawmakers last month they would aggressively guard their platforms from being manipulated by foreign governments or used to incite violence around the election results — and they followed through with high-profile steps that angered President Donald Trump and his supporters.

Twitter and Facebook have both slapped a misinformation label on some content from Mr. Trump, most notably his assertions linking voting by mail to fraud. On Monday, Twitter flagged Mr. Trump’s tweet proclaiming “I won the Election!” with this note: “Official sources called this election differently.”

Facebook also moved two days after the election to ban a large group called “Stop the Steal” that Trump supporters were using to organize protests against the vote count. The 350,000-member group echoed Mr. Trump’s baseless allegations of a rigged election rendering the results invalid.

For days after the election as the vote counting went on, copycat “Stop the Steal” groups were easily found on Facebook. As of Monday, Facebook appeared to have made them harder to find, though it was still possible to locate them, including some groups with thousands of members.

Mr. Trump and the Republicans accuse the social media companies of anti-conservative bias. Democrats also criticize them, though for different reasons. The result is that both parties are interested in stripping away some of the protections that have shielded tech companies from legal responsibility for what people post on their platforms. Biden has heartily endorsed such an action.

But it’s the actions that companies have taken around the election that are likely to be a dominant focus at Tuesday’s hearing. The GOP majority on the Judiciary panel threatened Zuckerberg and Dorsey with subpoenas last month if they didn’t agree to voluntarily testify.