Home » Lifestyle » Was living alone the root of my overeating problems? 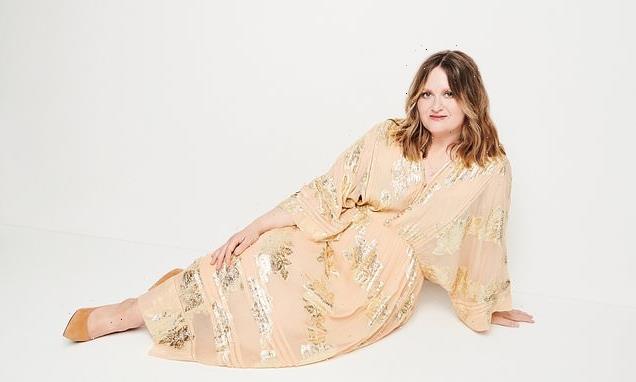 Was living alone the root of my overeating problems?

Edwina’s body confidence diary: Was living alone the root of my overeating problems? 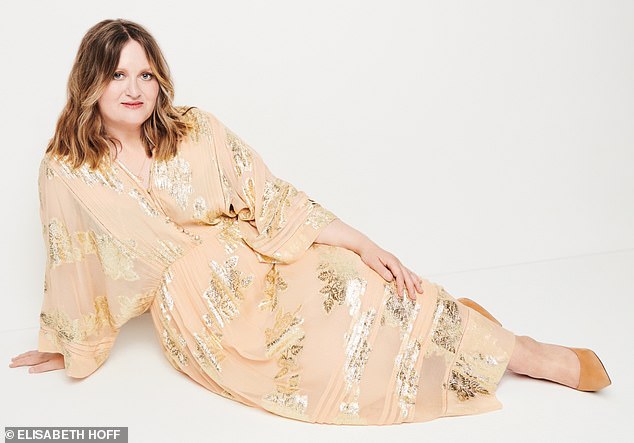 Everyone has their own triggers. Figuring them out, as I can testify, can be a long journey. Regular readers will know that for some months I’ve been writing here about my struggles with emotional overeating and a lack of body confidence (you can find the original article here and my follow-up here).

Sometimes, revelations and clarifications come unexpectedly. Certainly, I found that to be the case recently: some big changes were forced upon me and, probably because I’m continuing my journal here about my emotional eating journey, I tried to remain consciously aware of my behaviour throughout.

So, as my life’s tectonic plates shifted dramatically, I kept trying to stand back and observe my reactions and how much I have been able to change them. I already know that I’m prone to chewing my way through worry and stress, but I’ve also come to realise how much being on my own affects things, too.

Let me rewind and give a little background. The rental where I had lived very happily for four years came to an end and I was forced to bid adieu to a place where I’d felt very content. At the same time, rather seismic life changes were also taking place – I don’t want to go into the details right now but suffice to say it was an emotional and exhausting time. Inevitably, no matter how much I tried not to succumb, there were moments as I packed up my home or came back from a long day helping as a carer when I’d end up accompanied by a few bags of Wotsits and mainline them.

I tried hard to remain self-aware, not to let myself mindlessly slip back into habits I know will only hurt me in the longer term. But there were definitely days when the override button didn’t work and the old default setting of seeking solace and comfort in food and eating (especially salty, crunchy snacks and sweet treats) reared its pesky head again.

Once the move was behind me I had a gap before moving into my next home. Some kind friends put me up and quite quickly I noticed my eating habits began to change radically.

I only ate at meal times when I was with them and we would sit down together at the dining table. I didn’t snack and, more than that, I had no cravings for anything like crisps or sugar (my usual emotionally crunchy companions) – I didn’t even consider buying them if I was shopping for food. I found I ate only when I was hungry and not because of any emotional response to a situation. Even when my friends were away on holiday I followed the same eating patterns in their home. In truth, it has felt as though a huge weight has been lifted.

My friends are very healthy-living so perhaps some of that is rubbing off on me. And we all know that the initial breaking of the habit can be the hardest part to master. Once it’s done, once you’ve detoxed the old ways, you can mindfully take it one day at a time. But I also believe that I can often eat when I’m alone simply because I am on my own. I don’t think it’s that I’m lonely – I’m a pretty self-sufficient person – but sometimes if there’s nobody there to talk something through with I end up chewing food instead of chewing someone’s ear off. So I’m trying hard to ingrain this new way of eating in the hope that, going forward, even when I live on my own again, I can continue in my current positive vein.

In the end, the move that initially felt like misfortune turned out to be a big opportunity for change (as it so often is in life). And although it’s a big ask if you’re struggling to change habits, perhaps it’s worth sounding out some kindly friends if you can come and stay for a while and do your own lifestyle detox. It’s a lot cheaper than checking into an Austrian clinic – and a lot more fun in the process.