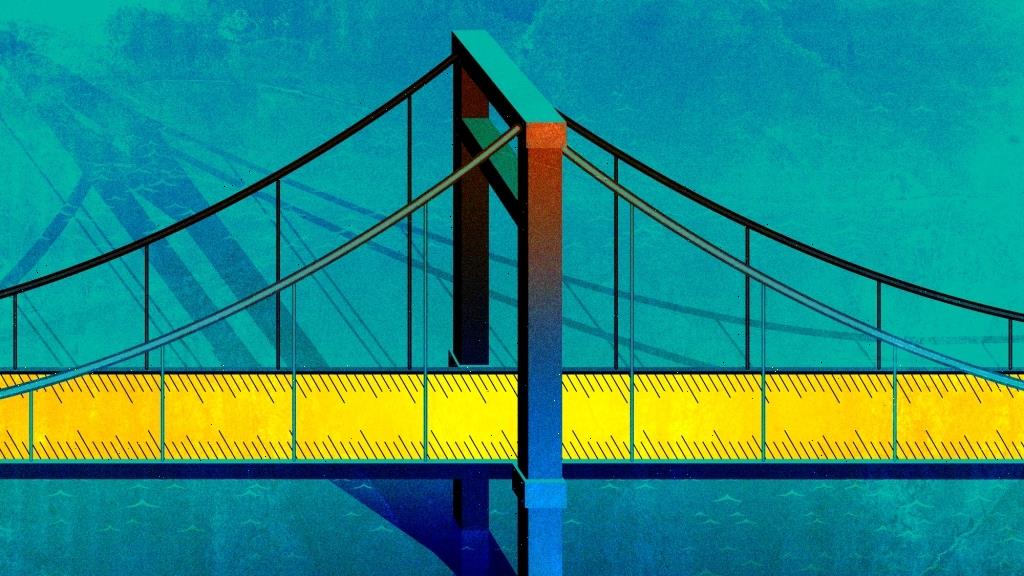 Before the TV industry can claim to have a new yardstick in place for measuring audiences, it will need to test many different ones.

WarnerMedia, slated to be acquired by Discovery within days, has struck an alliance with Interpublic Group’s Mediabrands that will allow advertisers to test how three different measurement services gauge the performance of ad campaigns. The results from the test could influence the sorts of measurement deals Warner offers in the industry’s next “upfront” ad-sales market and will aid Mediabrands’ review of measurement providers. Interpublic will test results of campaign analysis from Comscore, iSpot.TV and Videoamp, all three of which examine the impact of advertising across various media venues.

“The goal here is to understand the strengths of each of these measurement partners so that we can better utilize this suite of innovators who are doing things differently,” says Andrea Zapata, head of research. data and insights for WarnerMedia’s ad-sales division, responding to questions via email. ” We want to share our learnings before the 22 upfront so that we are confident we and our clients are making the right investments.”

WarnerMedia is just one of several traditional media companies who say they are seeking to offer an alternative to audience measurement, an area that has long been dominated by Nielsen. That company’s national TV ratings service, the bedrock of ad deals between marketers and TV networks, had its accreditation removed last fall after media companies complained of undercounting of their audiences during the pandemic. While Nielsen data is still being utilized, many of the media companies are trying to see if advertisers might work with another gauge of audience behavior or advertising impact. Many Madison Avenue stalwarts, such as big media-buying entities like Mediabrands, Omnicom Media Group and Publicis Media, have been testing the new technologies currently being tested.

“Many of the other tests underway are focused on a single provider, and we’re eager to learn as much as we can and really pressure test the different solutions,” says Brian Hughes, executive vice president and managing director of audience intelligence and strategy at Magna, a media-research unit within Mediabrands. He added:  “I think it’s unique in that we are testing three of the leading currency contenders at the same time, for the same campaigns.”

Whether Warner’s test continues into the upfront remains to be seen. Many of WarnerMedia’s senior executives, including Tony Goncalves, the company’s chief revenue officer, who has top oversight of ad sales, are departing in the wake of the Discovery acquisition. A Discovery spokeswoman did not respond to a query asking about how its ad-sales efforts might be structured once the two companies have joined. Jon Steinlauf has supervised Discovery’s ad sales efforts since the company acquired Scripps Networks Interactive in 2018, while JP Colaco was named to run Warner’s ad-sales in October of 2020.

Discovery is working with VideoAmp and Comscore in its own tests, some of them with Omnicom Media Group clients like AT&T and State Farm. Discovery on Tuesday said it had enlisted EDO, a firm that measures consumer interest and intent, to add new data and technology to what it can offer advertisers.

Nonetheless, WarnerMedia and Interpublic will launch the first of several different trials, examining performance by different advertisers across several media venues. The effort “is proof that the industry needs not only accurate and reliable cross-platform measurement but a solution that can be trusted enough to underpin transactions across the entire media ecosystem,” said Bryan Goski, vice president of enterprise solutions for VideoAmp, in a statement.