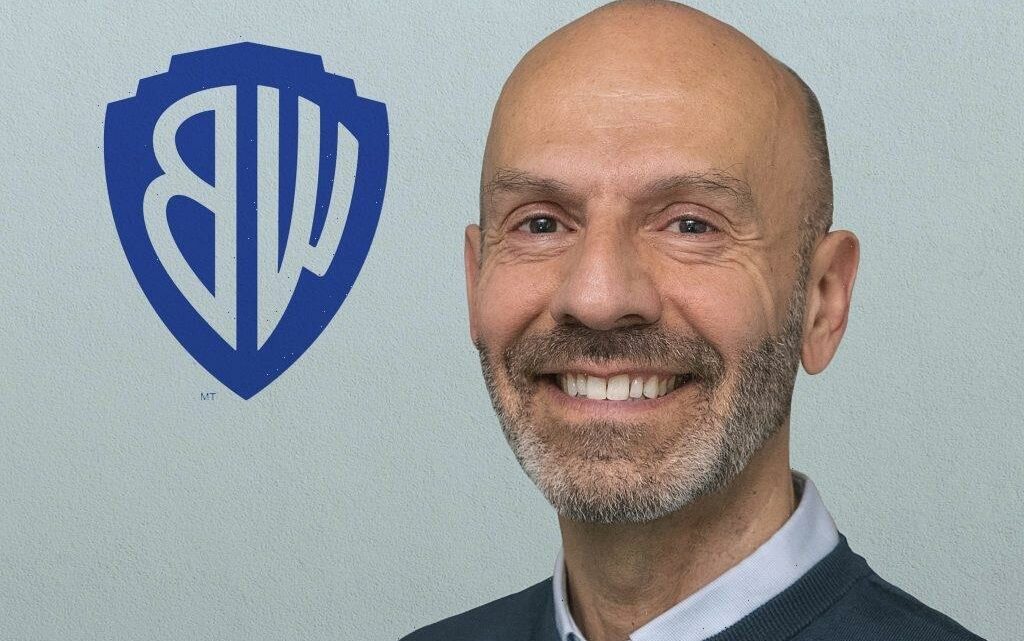 Reporting to Sebastián Moguilevsky, Managing Director, Warner Bros. ITVP in Spain and Portugal, Carullo will lead the scripted department, as well as content development and production for networks and platforms in Spain and Latin America

Warner has said Carullo’s new role will include the development and production of new projects, the adaptation of original content from the Warner Bros. factory, and the leadership of the series teams. Carullo will also be tasked with directing the business model of the production company’s scripted area, where he will focus on the relationship with screens and platforms, the creation of opportunities, co-productions, and the establishment of partnerships and synergies with other production companies.

Carullo joins Warner with more than 30 years of experience in the industry. He was previously channel director at Mediaset España for almost a decade, where he worked on reality TV shows such as Gran Hermano, Survivor, Caiga Quien Caiga, and series like Aída, Los Serrano, and Camera cafe.

He later went on to create the production company Big Bang Media, and was previously in charge of content at Boca Boca Producciones and was marketing and on-air promotion Director for the Mediaset Group in Italy.

“I am very grateful to have the opportunity to join the Warner Bros. ITVP team in Spain, which has already demonstrated an extraordinary ability to generate and produce content for all major distribution operators,” Alberto Carullo said. “I am excited to be able to contribute to expanding and consolidating the company’s positioning in the unscripted sector, at a time when the market is facing exciting challenges in the audiovisual industry.”

Moguilevsky described Carullo as a “highly respected producer” with a “high-quality track record and passion for the industry and audiovisual content.”

Moguilevsky added: “I am delighted Alberto is joining our team because of his professional credentials, dedication and enthusiasm. We have known each other for a long time, and I have always considered him very talented and personable, with a professional eye.”

News of Carullo’s hire follows the departure of Alberto Horta, who spent 15 years at Warner leading the strategy and commercial development for various brands across digital, distribution, and ad sales. Horta’s departure was part of WBD’s European restructuring. Horta has since joined IMG as Senior Vice President and Managing Director for Germany, Switzerland, and Austria (DACH).

Is Unofficial Marvel Ban Over With ‘Black Panther’, ‘Ant-Man And The Wasp’ Feb Releases?