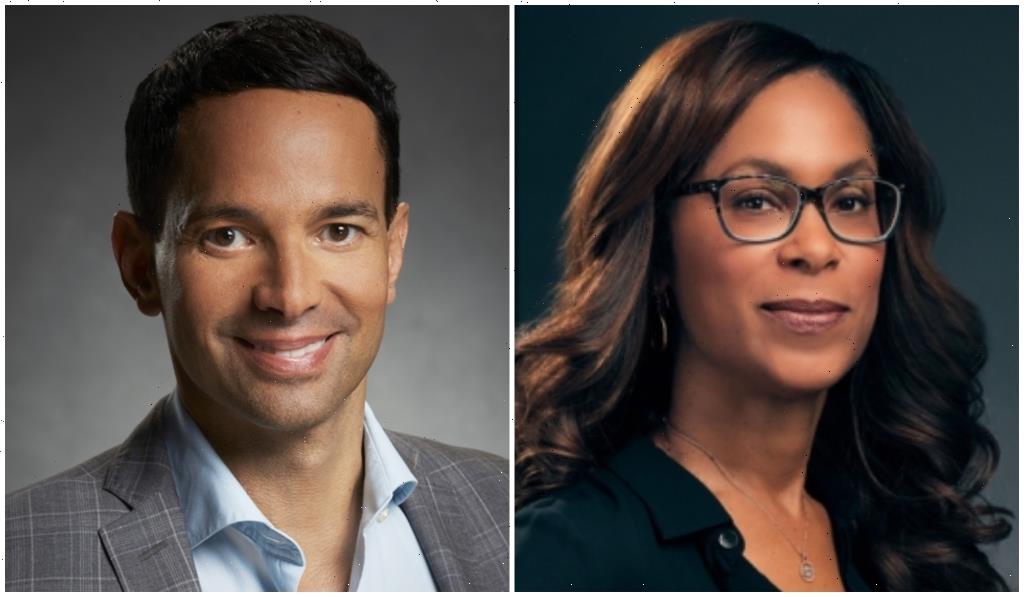 The Television Academy just added two more heavy hitters to its executive committee. Channing Dungey, the chairman of Warner Bros. Television Group, and George Cheeks, the president and chief executive officer of CBS and chief content officer, news and sports at Paramount Plus, have both been appointed to the group.

Dungey and Cheeks join returning appointees Gloria Calderón Kellett (“One Day at a Time”), Anonymous Content’s Dawn Olmstead, Amazon Studios’ Vernon Sanders and Apple TV Plus’ Zack Van Amburg on the committee, which is charged with helping advise the Academy during Scherma’s 2022 term as chairman/CEO.

“It is a privilege to be able to tap into the vast experience of these innovative executives to help lead us through what promises to be a dynamic year for our organization and the industry,” said Scherma. “We will look to these six visionaries for ideas and insight that will shape the Academy’s service to its members and leadership in the industry.”

Dungey has creative responsibility for all of Warner Bros.’ television production activities, including production of scripted and unscripted/alternative series for on-demand/streaming platforms, premium/pay and basic cable channels, and the broadcast networks. She oversees Warner Bros. Television, the studio’s flagship television production unit for live-action scripted programming, as well as Warner Bros. Unscripted Television, which produces unscripted and alternative programming through its three production units: Warner Horizon Unscripted Television, Telepictures and Shed Media. Prior to joining Warner Bros., Dungey previously served as vice president of original series at Netflix, and before that, she was president, ABC Entertainment.

Cheeks oversees CBS-branded assets within ViacomCBS, including CBS Television Network, which encompasses CBS Entertainment, CBS News and Stations and CBS Sports, as well as CBS Studios, CBS Media Ventures—its first-run syndication business—and CBS-branded digital assets. As chief content officer for Paramount Plus, he has extended the content from CBS News and CBS Sports to the streaming service. In addition, Cheeks is responsible for the global content strategy for ViacomCBS’ free-to-air networks in the United Kingdom, Australia and Argentina. Prior to joining CBS, Cheeks served more than seven years at NBCUniversal in senior executive positions that spanned creative, business and operational roles.

As fpr returning members, Kellett is currently executive producer, showrunner and one of the stars of Amazon Prime Video’s “With Love” and is an executive producer on the new Amazon Prime Video series “The Horror of Dolores Roach.” Olmstead is CEO and partner of Anonymous Content. Sanders is head of global television at Amazon Studios. Van Amburg is chief content officer and head of worldwide video for Apple TV Plus.

Additionally, the Academy’s Board of Governors has elected the following Peer Group Governors as their representatives on the executive committee for the 2022 term: Daniel H. Birman (Documentary Programming), Debra Curtis (Television Executives), Jill Dickerson (Reality Programming) and Kim Taylor-Coleman (Casting Directors). Cris Abrego, chair of the Television Academy Foundation, will also serve on the committee.