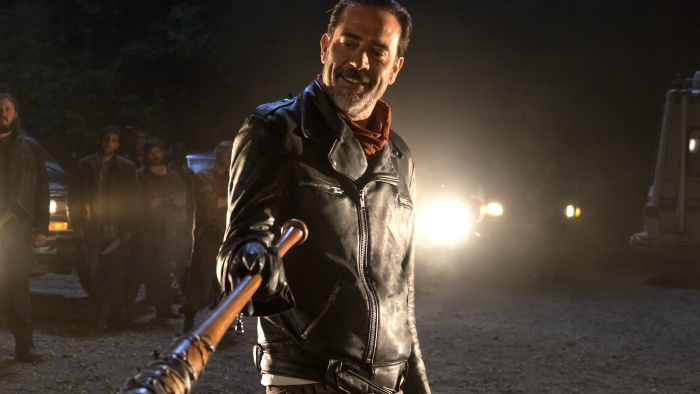 The long-running legal battle between Frank Darabont and AMC over profits from “The Walking Dead” will run a bit longer, as a judge ruled Monday that the case must go to trial.

Darabont and CAA sued the network back in 2013, arguing he was deprived of $280 million in profit participation because AMC did not engage in an arm’s length transaction to distribute the show. Darabont created the hit show, but was fired during the second season. AMC has justified the decision by disclosing Darabont’s rageful emails, in which he threatened to “start killing people and throwing bodies out the door.”

Both sides filed motions for summary judgment in the summer of 2017, arguing that the court could resolve much of the contractual dispute without involving a jury. The attorneys argued their positions in front of Justice Eileen Bransten more than a year ago. In her ruling on Monday, Bransten held that the key issues in the case are subject to factual dispute and thus belong before a jury.

“The court concludes that the agreement is susceptible to the interpretation urged by both parties… and is therefore ambiguous,” Bransten wrote.

Both sides said Monday that they were pleased with the ruling.

“It is a victory,” said Orin Snyder, AMC’s attorney. “The judge denied plaintiffs’ motion for summary judgment outright on the fundamental issue in the case.”

Snyder called the suit “nothing but a money grab by CAA and the greedy Hollywood lawyers who feed off talent and are the driving force behind this suit.”

“These plaintiffs have been paid millions and millions of dollars on ‘The Walking Dead,’ which AMC turned into a hit after taking a risk on a show that no other network wanted,” Snyder added. “Now the same sophisticated Hollywood lawyers and agents who negotiated plaintiffs’ deal want to re-write the contract many years later to extract even more money. A jury will see right through this scheme. We appreciate the judge’s careful and thorough review of the arguments and look forward to victory at trial.”

Dale Kinsella, who represents Darabont and CAA, said he, too, looks forward to a trial, which could be held in late 2019 or 2020.

“We are pleased the court has denied AMC’s motion for summary judgment virtually in its entirety,” Kinsella said. “We will be proceeding to trial on Mr. Darabont and CAA’s claims, which now easily exceed a quarter billion dollars.”