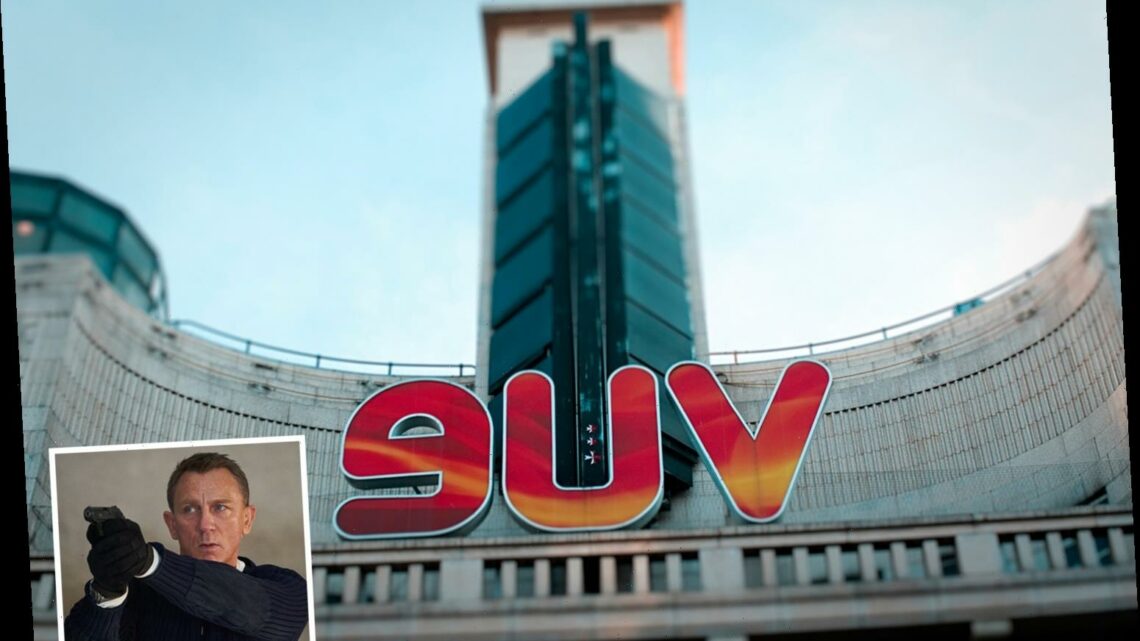 NEARLY one in four Vue cinemas will shut three days a week following delays in the release of a string of blockbusters including the new Bond movie.

From next week, the entertainment chain will restrict its weekly opening hours to just four days at 21 of its 91 sites in a bid to cut costs. 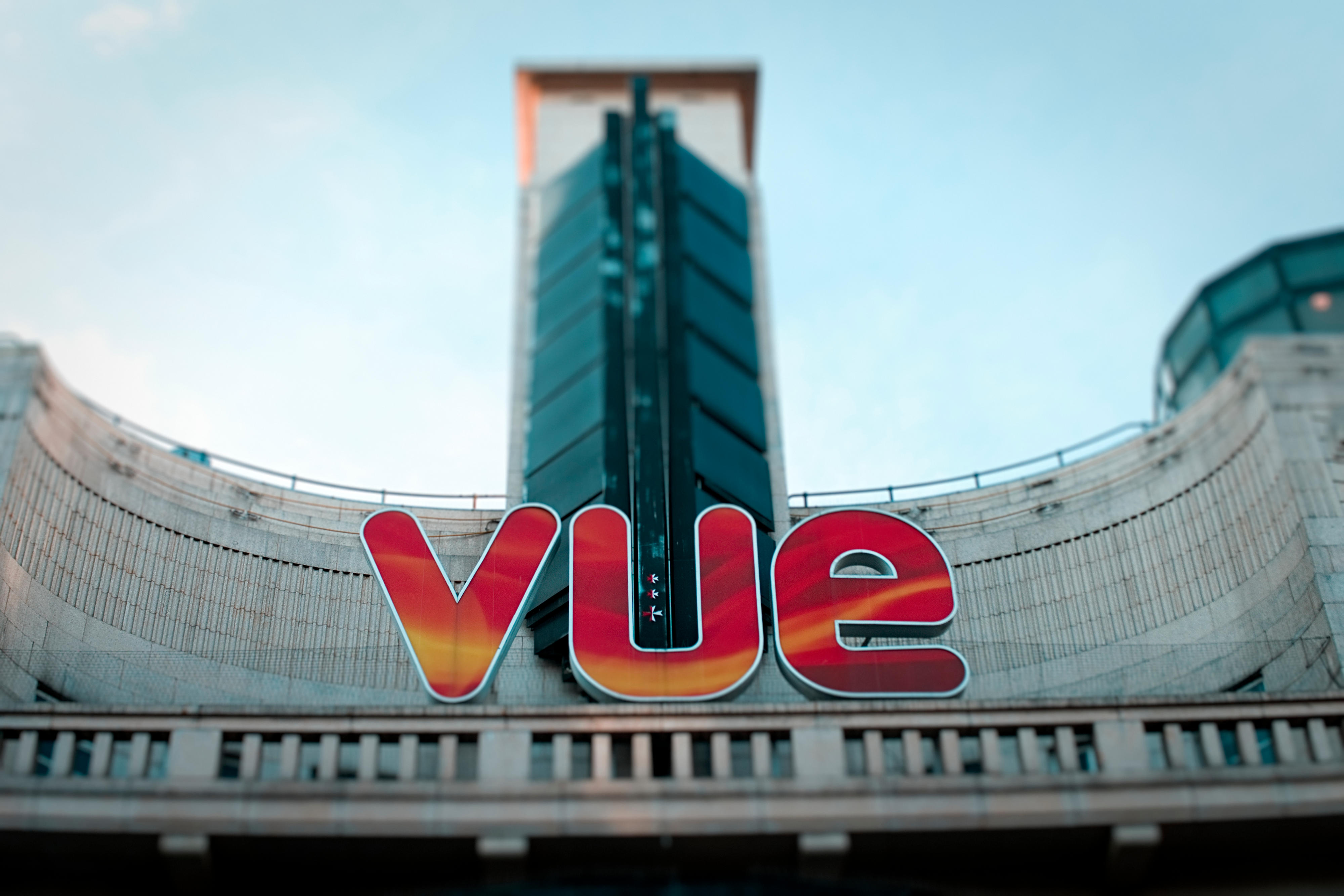 The venues affected will close their doors on Tuesdays, Wednesdays and Thursdays.

The shock news comes after rival chain Cineworld announced it will temporarily close 127 Cineworld and Picturehouse sites across the UK amid the ongoing coronavirus crisis.

The chief executive of Vue Cinemas had earlier said cinema chains had been dealt a "body blow" by the delay to the new 007 film 'No Time To Die' until next Spring.

Marvel film Black Widow, sci-fi blockbuster Dune and Jurassic World: Dominion are also among the high-profile titles that have seen release delays as a result of the global pandemic.

'No Time to Die' was hoped to match the success of the 2015 Bond movie 'Spectre' which made £80million at UK box offices. 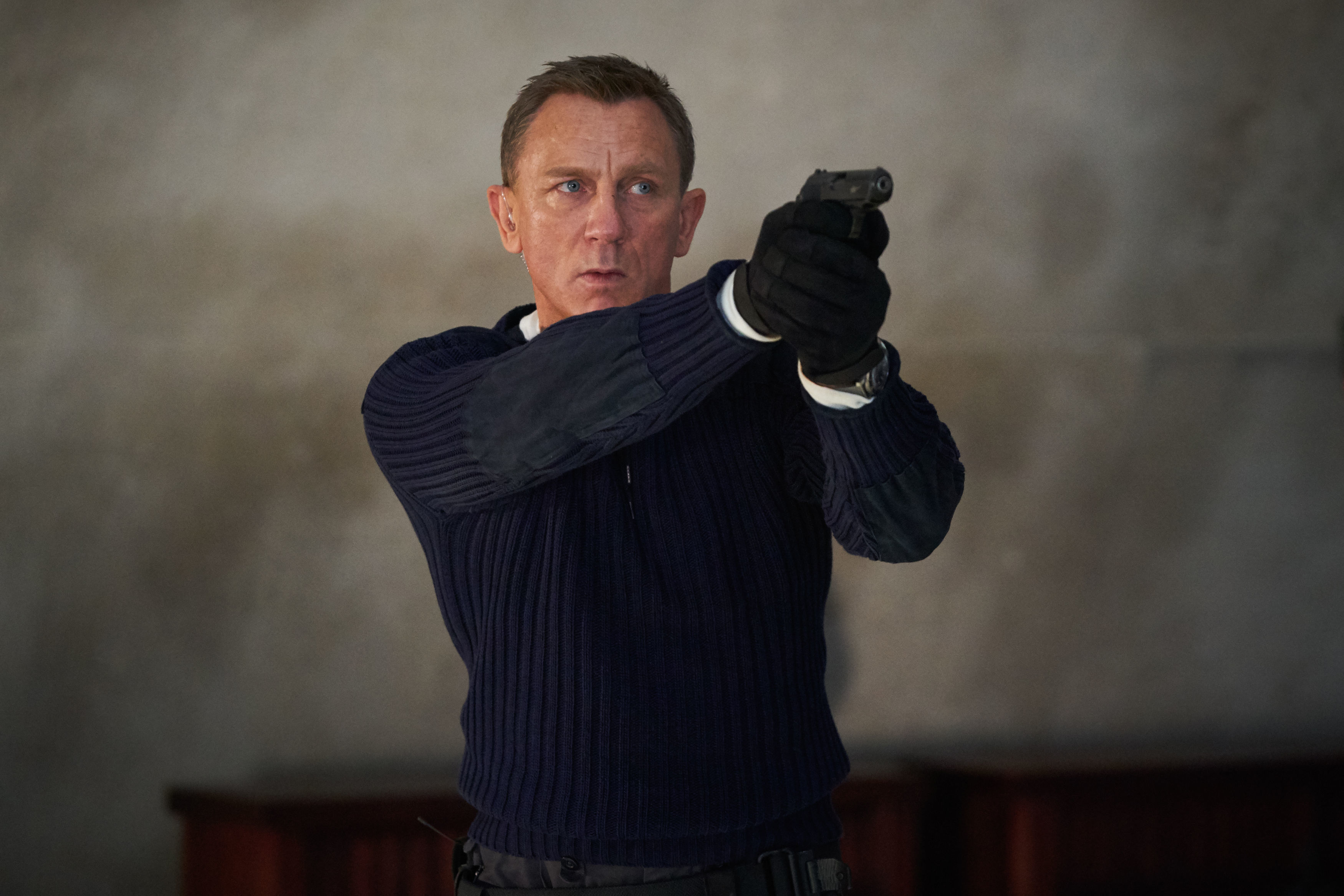 Which Vue cinemas are affected? 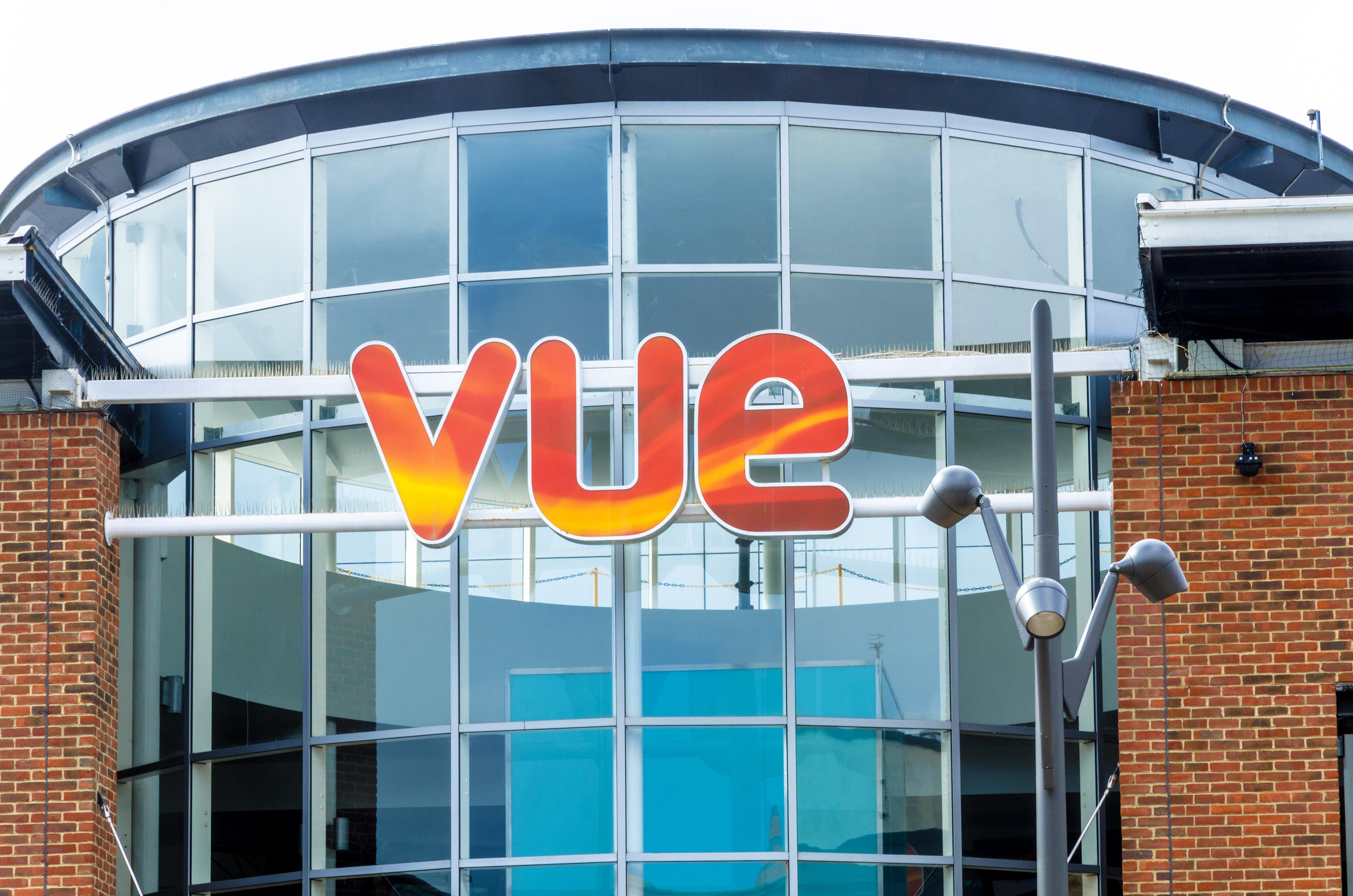 From next week, the cinema chain will slash its opening hours to just four days a week at 21 of its 91 sites.

The venues affected will close their doors on Tuesdays, Wednesdays and Thursdays.

Daniel Craig has said Bond bosses ‘had no choice’ but to delay his final outing as James Bond until next year.

He said: “This thing is just bigger than all of us. We just want people to go and see this movie in the right way and safe way.

"So, fingers crossed, April 2 is going to be our date.”

Vue boss Tim Richards said on Monday: "Our problem right now is we have no movies. This was a big blow for us. 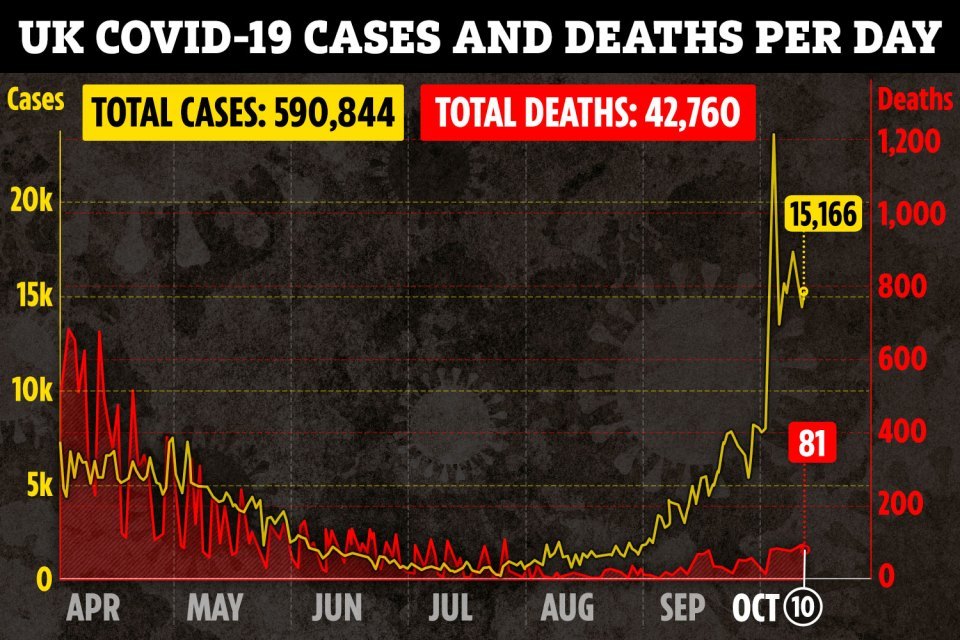 "We're likely going to make it through; I'm concerned about the independents and the small regional operators right now that are going to really struggle, and when they close they may not reopen."

Five of the branches with reduced opening hours are in London, including the chain's flagship movie venue in Leicester Square.

Rival chain Odeon has also confirmed that about 30 of its 120 cinema sites will shut from Monday to Thursday after audience figures have been slow to recover following the pandemic.

The AMC-owned cinema chain recently emailed loyalty customers to notify them that some cinemas will operate on a weekend-only model for the time being.

The Sun on Sunday earlier revealed that due to the ripple effect of ­cinema ­closures, 8,000 jobs at ten-pin bowling alleys are now at risk – on top of the 1,100 at Pizza Express, 2,000 at Frankie & Benny's and 450 at Pizza Hut already on the brink.

There are also fears for jobs at Nando's, which has 115 restaurants within 100 metres of a cinema.

CategoryLifestyle
TagsA c It's of quarter Shut to Vue