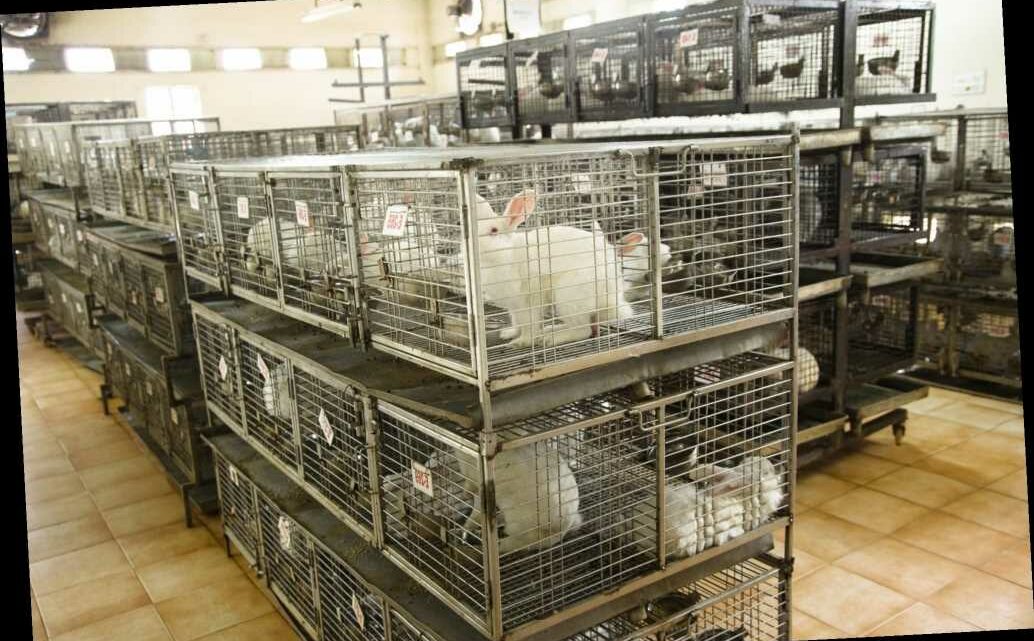 Virginia is for animal lovers.

According to the Humane Society of the United States (HSUS), on Friday, Virginia Governor Ralph Northam signed bills into law that ban new cosmetics animal testing and the sale of animal-tested cosmetics in the state.

First introduced by Sen. Jennifer Boysko and Del. Kaye Kory, the new law will go into effect on Jan. 1, 2022. After this date, the sale of cosmetics tested on animals is prohibited in Virginia, reports the Chatham Star Tribune.

Virginia is the fourth state to enact this type of ban.  In 2018, California became the first state to prohibit animal-tested cosmetics; Nevada and Illinois approved similar measures in 2019. HSUS says that six other states are working to ban animal-tested cosmetics: New Jersey, Maryland, Rhode Island, Hawaii, New York, and Oregon.

The HSUS feels that this increased interest in ending animal cosmetic testing isn't just from state governments but consumers and cosmetic companies too.

"This fantastic news illustrates a growing momentum in efforts to end unnecessary testing on animals in the United States and around the world for products like shampoos, mascara, and lipstick. Consumers are scanning labels and demanding products free of animal testing, cosmetics companies are listening to them and changing their practices, and lawmakers are solidifying these changes into a permanent policy," the HSUS wrote in a blog about Virginia's new ban.

In their blog post, the HSUS also noted that "Many cosmetics companies have joined us to support bills in the states moving to end cosmetics testing sales and production. The Personal Care Products Council, which is the leading national trade association representing approximately 600 personal care product companies, partnered with us during the last Congress to lead the federal Humane Cosmetics Act, a bill addressing cosmetics animal testing and imports. We anticipate the bill will soon be reintroduced in the current Congress."

According to Chatham Star Tribune, Virginia has had a role in the national effort to curb cosmetic animal testing as well. The outlet reported that Virginia Congressman Jim Moran introduced the first federal Humane Cosmetics Act in 2013, and his successor, Congressman Don Beyer, has continued to garner support for the bill.