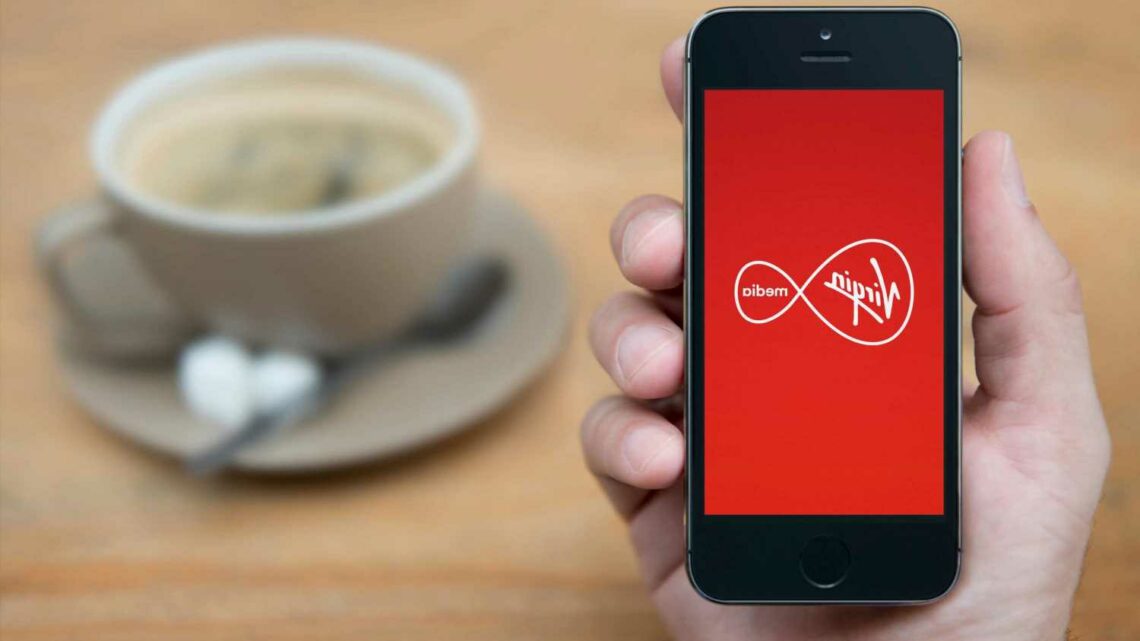 Virgin Mobile to hike bills for millions of customers from July

VIRGIN Mobile will hit its roughly three million customers with price hikes of 1.5% from July 1.

The increase will affect Sim only and pay monthly customers who will see their bills go up this summer. 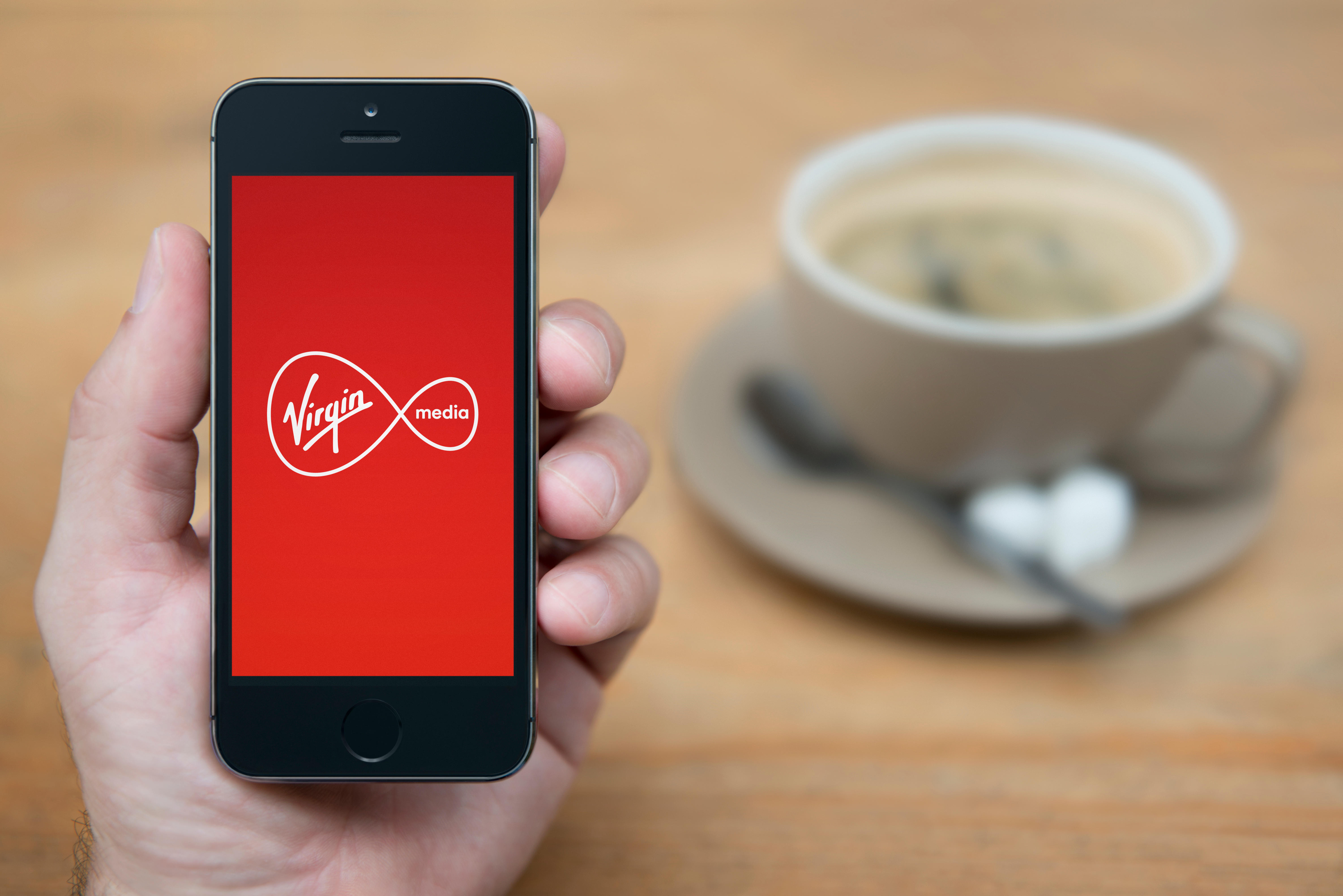 The price hikes affect customers who took out a Sim only or pay monthly contract with Virgin Mobile before May 5 this year.

The amount your bill will increase by depends on how much you currently pay for your contract.

For example, if you pay £8 a month you will see your bill rise by 12p per month meaning you'll see nearly a £1.50 increase by the end of the year.

Customers who pay for a £30 a month contract will see an extra 45p a month added to bills- or nearly £5.40 over the year.

How to save on your mobile phone bill

NOT happy with your current mobile phone deal?

If you’re outside the minimum term of your contract then you won't need to pay a cancellation fee – and you might be able to find a cheaper deal elsewhere.

But don't just switch contracts because the price is cheaper than what you're currently paying.

Take a look at how many minutes and texts, as well as how much data you're using, to find out which deal is best for you.

For example, if you're a heavy internet user it's worth finding a deal that accomodates this so you don't end up spending extra on bundles or add-ons each month.

Also note that if you're still in your contract period, you might be charged an exit fee.

Ready to look elsewhere? Pay-as-you-go deals are better for people who don’t regularly use their phone, while monthly contracts usually work out cheaper for those who do.

It's worth using comparison websites, such as MoneySupermarket and uSwitch.com, to compare tarrifs and phone prices.

Billmonitor also matches buyers to the best pay-monthly deal based on their previous three months of bills.

It only works if you’re a customer of EE, O2, Three, Vodafone or Tesco Mobile and you’ll need to log in with your online account details.

There's also MobilePhoneChecker,which has a bill monitoring feature that recommends a tariff based on your monthly usage.

If you’re happy with your provider then it might be worth using your research to haggle a better deal.

New customers who took out a deal on May 5 2021 won't be affected as the price increase has already been factored into their deal.

The network provider said it started to notify customers that would be affected by the increase in early May.

A Virgin Media spokesperson said: "We’re committed to delivering the very best for our customers.

"We want to offer the best, most innovative mobile services possible, and to continue delivering the flexibility, speeds and products our customers expect from us, we occasionally need to review our pricing."

Many other major mobile providers, including networks like Three, have announced their own price changes this year.

If you're out of contract, you may find you can save money by shopping around and switching deals.

To do this, you'll need to give Virgin Mobile 30 days notice.

Unfortunately, customers who are part-way through their contract won't be able to switch deals without a penalty fee if they're unhappy with the changes.

Inflation linked increases are written into Virgin Mobile’s term and conditions so when you signed up to the contract you will have already agreed for something like this to happen.

You can try to haggle with Virgin Mobile to get a better deal, or ask them to match a cheaper one you found elsewhere but they don't have to agree to this.

The hike is in line with March’s retail prices index measure of inflation, which was announced in April.

It is the first RPI related price change Virgin Mobile has introduced in two years.

Energy provider Bulb is increasing its electricity and gas prices AGAIN – adding £69 a year for bills.

But more than four million low income households will be able to get half price off fibre broadband from BT which means they could save up to £336 a year.

Here's seven ways to reduce your bills by hundreds as many more providers like British Gas and even Netflix all raise prices this year too.