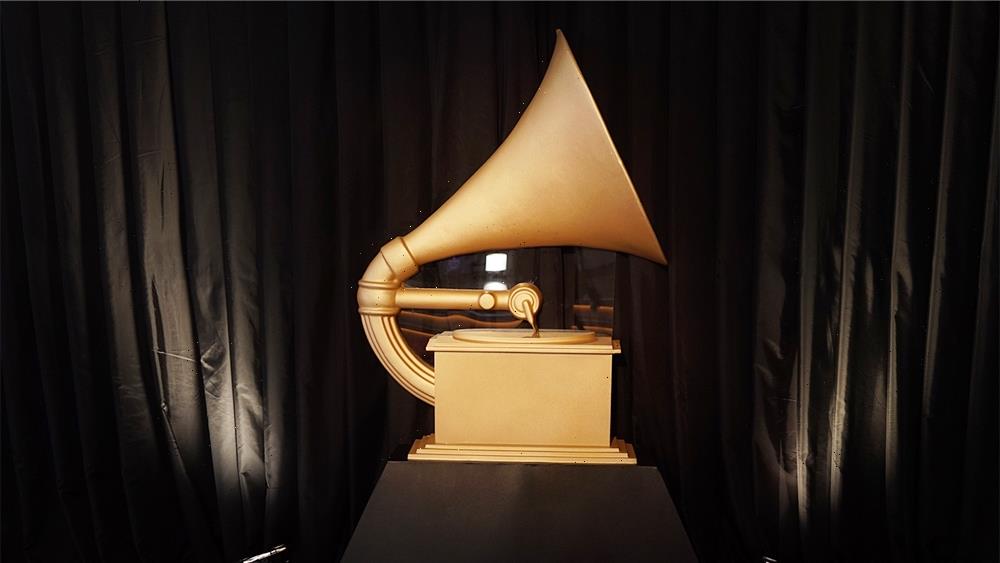 “We’re all gonna get COVID.”

That was the prevailing sentiment among music industry attendees who made the trip to Las Vegas for the 64th annual Grammy Awards.

After two years of lockdown and the stop-starts of the 2022 edition of the show, it seemed many were willing to brave the recycled air and unmasked masses on the casino floor, not to mention the close talkers battling deafening decibels at the city’s many VIP clubs.

And for the most part, the reunion aspect of the Grammys was a welcome one, as colleagues and collaborators past and present mingled excitedly in the flesh. (See: hitmakers and Grammy nominees Benny Blanco and Blake Slatkin, below.)

However, it’s fair to say that the overwhelming consensus on Las Vegas as a location for Music’s Biggest Night is a resounding thumbs-down.

Before we dig in, it must be stressed that no one wanted the Grammys to be in Las Vegas — including the Recording Academy, which stages the ceremony with broadcast partner CBS. They had been moving full-speed toward holding the show at the usual home of Crypto.com Arena (formerly Staples Center) in Los Angeles on Jan. 31, when the Omicron spike late last year forced a postponement.

Because the show requires a nearly two-week lockout on the arena hosting it — and traditionally draws upward of 20,000 people to the event — their options were limited: Every suitable venue in Los Angeles, as well as appropriate music-friendly cities such as New York, Nashville, Miami, Atlanta and Chicago — were booked until well into June by sports events and acts rushing to get back on tour after lockdown. Holding an annual event such as the Grammys just a few months before its traditional late January-early February date, which has been pushed six to eight weeks later in the past two years, is logistically and financially undesirable for any number of reasons. Sources say Las Vegas and the MGM Grand Garden Arena were the best option due to its proximity to the Grammys’ Los Angeles home base, the fact that it is the traditional venue for the Latin Grammys, and, not least, because it was available: The city’s new T-Mobile Arena has lured away many suitable headlining music acts.

While many attendees acknowledged the difficult circumstances in which Grammy organizers found themselves, they were unsparing in detailing the drawbacks of Vegas, which, while an entertainment town through and through, seemed to lack the sparkle and glamor one would expect to find on music’s biggest night.

Nowhere was this more evident than at the Spotify Best New Artist party on Saturday at the Encore Beach Club. The event has traditionally featured performances by all the nominees in the category. But with 10 to choose from, one of whom wasn’t old enough to even get into the dayclub, the streamer opted to forego the live aspect. Instead, the likes of Jimmie Allen and Arooj Aftab looked with confusion beyond the velvet rope to a packed pool of bachelorette and birthday revelers all burning to a crisp in the barely shaded grotto.

The Grammys’ chosen home of the MGM Grand also proved problematic for some. Sure, many awards shows are held at its Grand Garden Arena, which seats 17,000, marginally less than Los Angeles’ Crypto.com arena (formerly known as Staples Center), at which pretzels and nachos are a fine nosh, but for the Grammys to offer sugary cocktail mixes and roasted nuts as the only nourishment was a major complaint of the night — not to mention, ticket holders couldn’t bring any food or drink to their seats. It made for some touchy exchanges with the venue’s ushers, who were instructed to keep people at bay while not in commercial break.

The VIP tables down in the front of the arena were a nice touch, and perhaps a mainstay at future awards shows. The intent was a sense of intimacy. And judging by the widely circulated photos of the stars mingling and roaming, it was mission accomplished. Social distancing was not to be had, but that closeness made for a better viewing experience for those at home.

But making matters worse, the Grammys joined a busy early-spring weekend filled with traditionally boisterous Vegas revelers — including belated spring breakers — and the arena is located inside a sprawling complex that combines a hotel, an enormous casino, a shopping mall and more, making for a surreal scene outside the arena before the show, as people in casual or swimming apparel combined with the glittering Grammy attendees; the scene outside the venue before the show was crowded and not a little chaotic.

Yet arguably the biggest complaint was the level of difficulty in getting around Las Vegas to the battery of Grammy Week parties taking place, which were largely crammed into the weekend. The events took place in an area of just a few square miles around the Vegas strip, but it is jammed with traffic on weekends and the number of visitors from out of town meant that taxi and car-service lines were dozens deep for much of the weekend; it frequently took more than an hour to travel less than a mile. Added to that, Las Vegas’ sprawling hotel complexes, dense crowds and (presumably intentional) lack of clear signage mean that it can take 20 minutes or longer even to find an exit, let alone the taxi stand or Uber pickup.

Not that the executives had to bother themselves with such trivial matters of logistics as many hired personal drivers at their beck and call. To wit: one chairman of a major music company left his phone at the venue, and a car was promptly dispatched to find and return it. All was not lost, including the cell numbers of some of the biggest music stars on earth. As it often goes in the music industry, your next hit is but a call away.