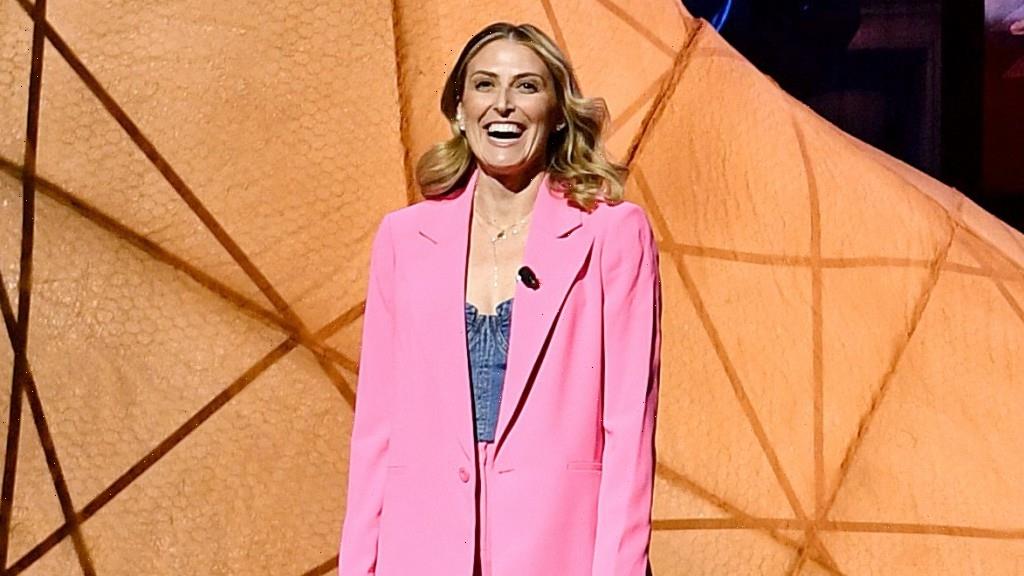 Vanessa Guthrie to Exit as Snap Head of Originals, Anjuli Millan to Take Over Role (EXCLUSIVE)

After nearly six years at Snap, head of originals Vanessa Guthrie is leaving the company.

Guthrie will depart Snap at the end of June 2022. At that point, Anjuli Millan, head of production for Snap Originals for the past three years, will step into the role as head of original content.

“During her time with us, Vanessa has been a trailblazer for women in tech and has played an integral role in launching content for the mobile-first generation,” Snap said in a statement. “While we will miss her tremendously, we’re excited to see what she tackles next.”

Guthrie (pictured above) was elevated to head of Snap Originals in June with the departure of previous originals boss Sean Mills. According to Snap, Guthrie helped build the group responsible for Snapchat original programming from the ground up. Under her leadership, Snap premiered more than 150 originals, including global expansion into the U.K., India, and Canada. Guthrie also championed diversity, equity and inclusion: Over the past two years, more than 50% of the leads or hosts in Snap Originals have identified as BIPOC or LGBTQIA+.

In assuming the position of head of original content at Snap, Millan will report to Ben Schwerin, SVP of content and partnerships. In her time at Snap, Millan has shepherded more than 100 global series through production, working with production partners, rising talent, and A-List celebrities in the world, including Simone Biles, Megan Thee Stallion, Stephen Curry, Ryan Reynolds and Addison Rae. Prior to joining Snap, she served as SVP of original content at Studio71.