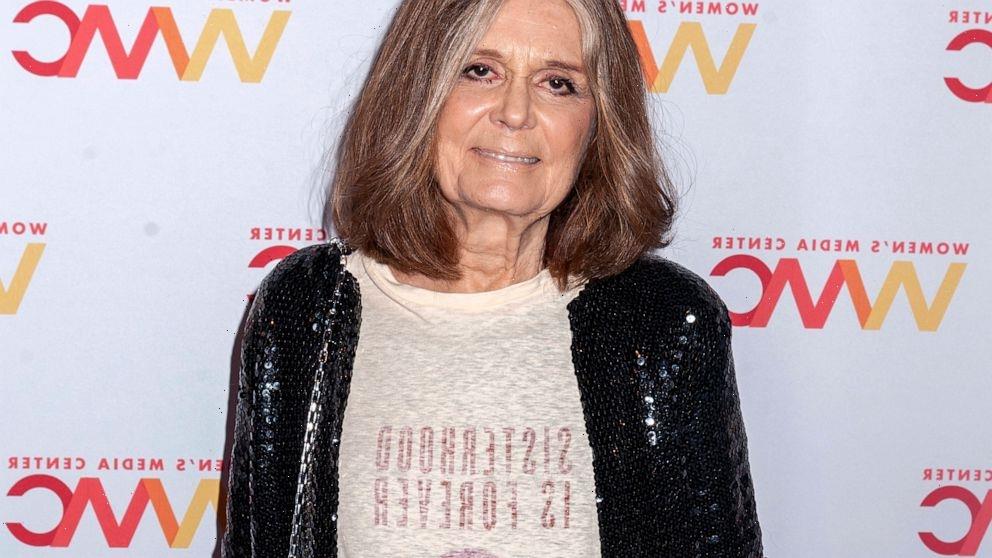 MADRID — A Spanish foundation on Wednesday awarded one of the country’s most prestigious awards to U.S. writer and activist Gloria Steinem.

The jury that decides the Princess of Asturias Awards announced that Steinem has won its annual prize for communication and humanities.

It praised 87-year-old Steinem’s long career in journalism, her bestselling books and her dedication to feminism since the 1960s, ensuring her place as “one of the most significant and iconic figures of the women’s rights movement” in the United States.

The citation singled out her contribution to the legalization of abortion, pay equality and equal rights, as well as her fight against the death penalty, female genital mutilation and child abuse.

The 50,000-euro award ($61,000) is one of eight prizes, including in the arts, social sciences and sports, handed out annually by a foundation named for Spanish Crown Princess Leonor.