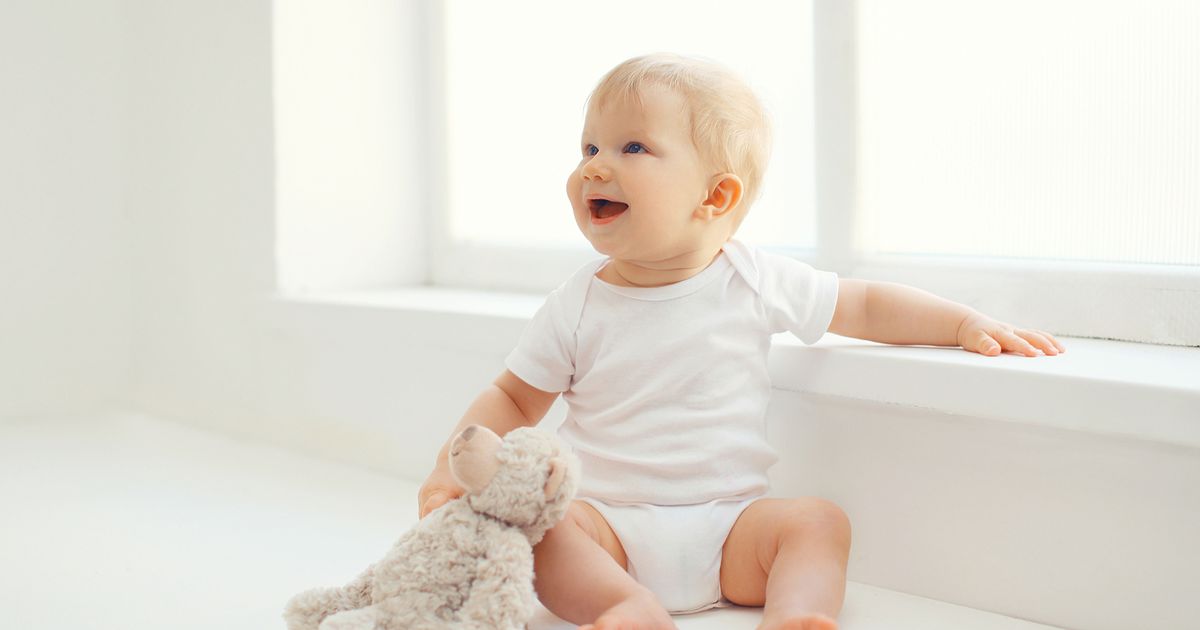 Every year, a new set of weird and wonderful baby names become popular – and it’s normally because mums and dads are influenced by popular culture.

While many parents still plump for classic names, there are still lots of parents reaching for inspiration outside the box too.

That’s because lots of people want their child’s name to be a bit different from their future classmates, so they might draw inspiration from some unlikely places.

TV shows, holiday destinations and retro names, are set to be the sources of trending names next year, according to one company.

Parenting website BabyCentre UK has analysed the trending names from this year to predict which they reckon will surge in popularity 2019 – and some are really unique.

People at Babycentre say parents are starting to turn to kids’ cartoons for name inspiration for their babies.

The hero of Peter Rabbit, which transitioned from kids’ TV to the big screen this year, made his mark as Peter clocked up more registrations than last year.

Although they say we’re unlikely to see many babies named Flopsy, Mopsy or Cottontail but Beatrix (Potter, author of the original books) and Jemima (Puddleduck) are all names predicted to feature more in next year’s charts.

As well as kids’ telly shows, mums and dads are also getting inspired by binge-worthy box sets.

They reckon there’s little doubt that the conclusion of epic series Game of Thrones in 2019 will have an impact.

Aria/Arya broke into the top ten for the first time this year, a favourite character among fans, with Sansa, Tyrion, Jon and Dany forecast to follow up the charts.

Thanks to the BBC’s most-watched box set ever Bodyguard having riveted the nation, Babycentre also predicts a resurgence the more conventional names Julia and David.

Last year we saw a rise in classic 80s names Michael and John. But BabyCentre parents are now going back even further for inspiration, as familiar names of the 70s are set to gain a stronghold. Watch out for more babies named Cliff, Christine and Susan!

Another trend Babycentre is predicting for 2019 is the rising number of babies named after far flung destinations.

Cairo, Dallas, Israel and India have all taken off in popularity for BabyCentre parents, and the trend is expected to continue as we look ahead to a future generation of long-haul names.