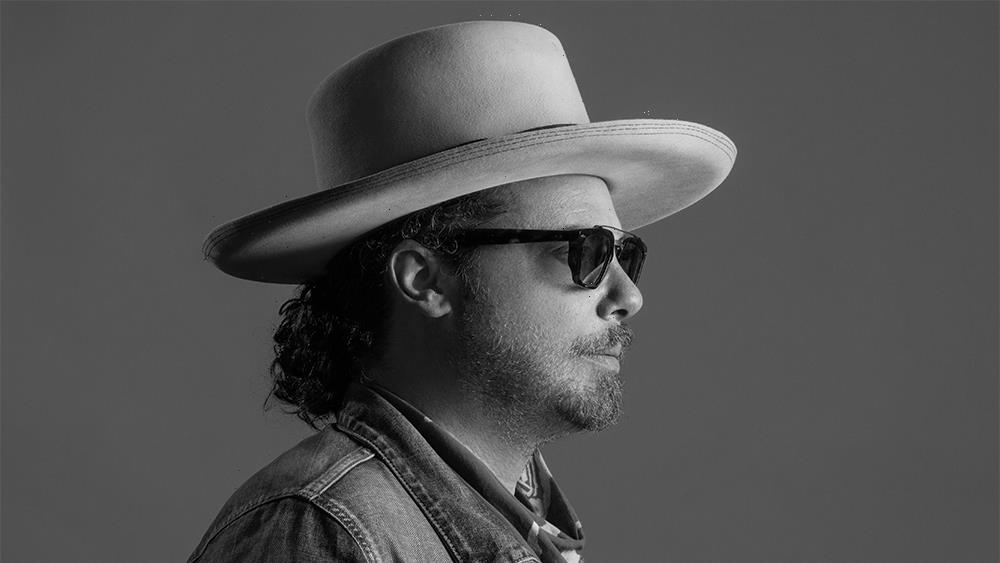 Audio content production studio Audio Up has signed a publishing agreement with Universal Music Publishing Group (UMPG) that will identify and sign songwriters to create original music for the company’s stable of podcasts. In addition, Audio Up CEO Jared Gutstadt will be represented by UMPG as a songwriter and producer.

Original music for podcasting, particularly in scripted programs, has been in greater demand as listening hours for the format continue to rise. Audio Up in particular — through shows like “Make It Up As We Go” with country singers Scarlett Burke, Miranda Lambert and Lindsay Ell; “Halloween in Hell” with Machine Gun Kelly, 24kGoldn and iann dior; and “Strawberry Spring,” the audio adaptation of the Stephen King story, starring Garrett Hedlund and Milo Ventimiglia — has been at the forefront of using original music in its narrative offerings, which it considers “a trojan horse” for discovery.

Gutstadt — also known as “Jingle Jared,” a name his picked up building his company Jingle Punks (which was sold to Olé, now Anthem, in 2015) — is a trailblazer in the space, acting as musician, writer, producer and executive, and helping lock in distribution partnerships with Audible and SiriusXM.

Said Marc Cimino, COO of UMPG: “Jared is a uniquely talented songwriter, producer and entrepreneur, from his track record in creating production and contemporary music hits, to building new venture Audio Up as a premier podcasting studio. UMPG is excited to be partnering with Jared and the Audio Up team, working together to discover and develop versatile songwriters who can create music both for these fan-favorite podcasts as well as contemporary hits.”

“I’m thrilled to be partnering with Universal Music Publishing on this first-of-its-kind endeavor,” added Gutstadt. “We see podcasting as a gateway to music discovery and hit songs of the future. Our unique blend of music-based content unlocks incredible stories and music by some of the top recording artists in the space. Our secret sauce is a Tin Pan Alley model with completely integrated and original music capabilities from within our walls. We’re excited to bring this to life and start signing next-generation songwriters to plug and play within Universal Music Publishing and their greater capabilities alongside the power of Audio Up.”

Audio Up’s current slate of podcasts include “Maejor Frequency,” “Where The Bodies Are Buried” and Michael Cohen’s “Mea Culpa.” It recently won a Webby in the category of interview/talk show podcasts for “Going to Bed with Garcelle with Garcelle Beauvais.” Last month, the company announced the hiring of respected music supervisor and executive PJ Bloom as co-president of music, alongside John Ingrassia. He arrived from Warner Records, where he served as SVP of film and television music and soundtracks.

UMPG is home to the songwriting of ABBA, Adele, Bad Bunny, J Balvin, Neil Diamond, Lionel Richie, Harry Styles, Taylor Swift and U2, among many more artists and catalogs.

Last sighting of boy, 14, before he vanished from home 10 days ago
World News