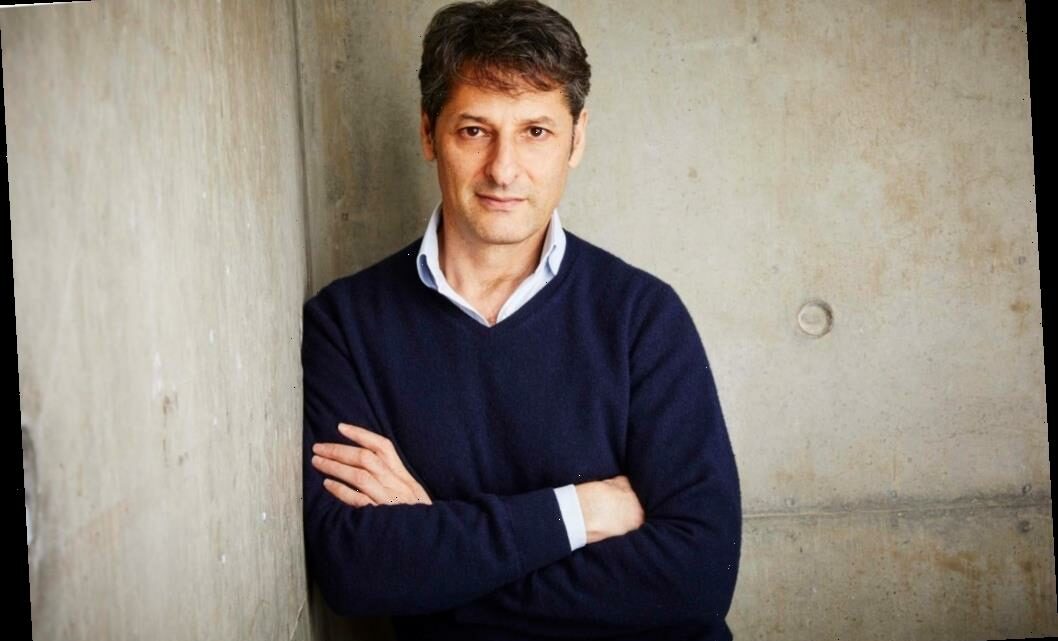 Channel 4 has promoted its programming boss Ian Katz to chief content officer in a sweeping reorganization aimed at helping the UK broadcaster secure 40% of its £985 million ($1.3 billion) revenue from sources other than traditional TV advertising by 2025.

Katz will have total authority over editorial decision making across linear, streaming, and social, with seven genre commissioning chiefs reporting directly to him. He will also formally oversee acquisitions, beefing up his responsibility for buying shows, like Hulu’s The Handmaids Tale, where previously he just had creative sign-off.

As part of the changes, Katz’s deputy will Kelly Webb-Lamb will not be replaced after announcing her departure this month. Sarah Lazenby, Channel 4’s head of features and formats, is also leaving after nearly six years, with her duties — including overseeing The Great British Bake Off — being handed to other genre teams.  It means that Katz’s report lines will be:

'It's A Sin': Russell T Davies' AIDS Crisis Series Goes Down A Storm In UK Ahead Of HBO Max Launch

Warner, in particular, will have a focus on streaming and will be responsible for recruiting a head of digital commissioning, who will be focused on social and youth-centered shows for streamer All 4 and TV channel E4.

It feeds into Channel 4’s broader strategic efforts, dubbed Future4, to put digital commissioning ahead of ordering shows that would work on traditional television — though the broadcaster recognizes that TV remains important to its audience for now.

Channel 4 wants to double viewing and revenue generated by All 4. Digital ad sales currently account for around 15% of Channel 4’s total income, while All 4 racked more than 1B views in 2020.

Katz said: “As we shift our focus to digital viewing, we need a structure which allows us to make joined-up decisions about all platforms and all types of content, originated and acquired, in the round. These changes will help us to do that and I hope they’ll also make us a simpler and speedier creative partner to work with.”

Other changes announced by Channel 4 include moving the All 4 product team and communications under an expanded marketing and viewer experience division. This will result in James MacLeod, director of communications and corporate affairs, stepping down in the summer after more than nine years.

‘The Good Doctor’: Who’s in the Cast?