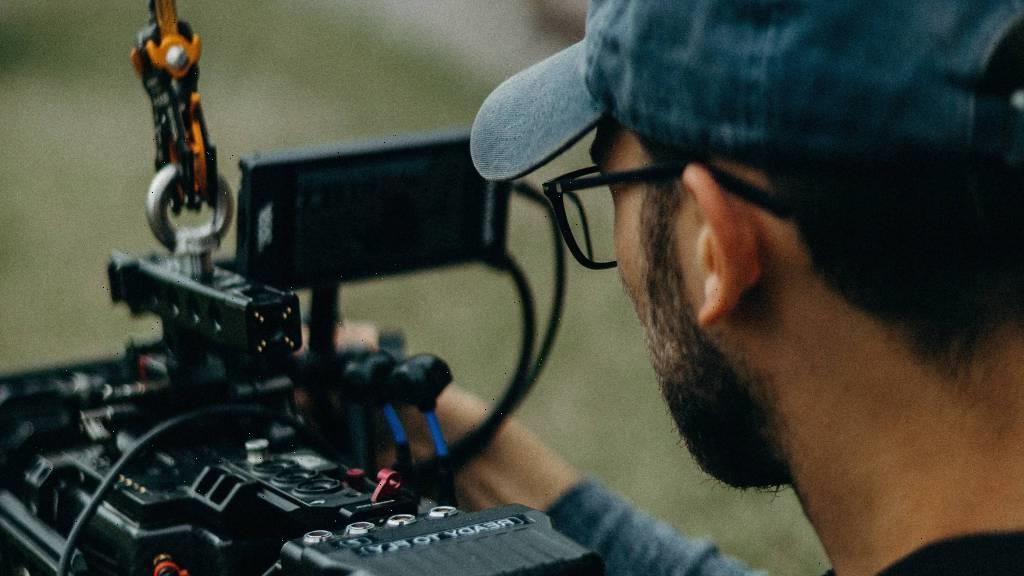 EXCLUSIVE: Pact and Bectu have agreed a last minute extension to the UK TV Drama Agreement negotiations, resurrecting the possibility of a deal being struck over the next month.

The trade body and broadcasting union, who have been at loggerheads for months over the deal relating to working conditions, hours and overtime, will return to the negotiating table later this week, with the agreement supposed to run out on September 1 but now extended until September 30.

“For both Pact and Bectu and our respective members, the priority is a fair and transparent collective agreement, said a joint statement. “To that end we can confirm that we are fully committed to finding a solution to the outstanding issues in our negotiation.”

The statement went on to say the deadline will be extended until September 30 and any production that start formal prep after September 1 will engage on the 2017 collective agreement between the two parties.

A resolution had looked unlikely after Pact sent out a Red Book of recommended terms and conditions “providing clarity for when the existing agreement ends” to its member base of dozens of UK drama indies.

Major producers such as Banijay, Bad Wolf and Element Pictures had taken the unprecedented step of writing to UK crew urging them to sign up to Pact’s agreement earlier this month or risk “the whole of [UK] scripted TV being damaged.”

The issue revolves around areas such as overtime, working hours, prep and wrap and wellbeing. Bectu members “overwhelmingly” rejected Pact’s terms several weeks ago but Pact and other producers say cheaper scripted shows will be impossible to produce under Bectu’s terms.

One source close to the negotiations said these slightly cheaper shows will “suffer massively” under the updated terms, adding: “I am scared for our industry at the moment.”

Talk of the negotiations could be heard at last week’s Edinburgh TV Festival and Deadline understands the streamers are so nervous that they are potentially considering pulling shows out of the UK. They believe some would be impossible to produce under the conditions being demanded by Bectu. Netflix and Amazon are understood to be in the process of renegotiating talent contracts.

Rian Johnson Stands by ‘The Last Jedi’: ‘I Really Swung at the Ball’
World News