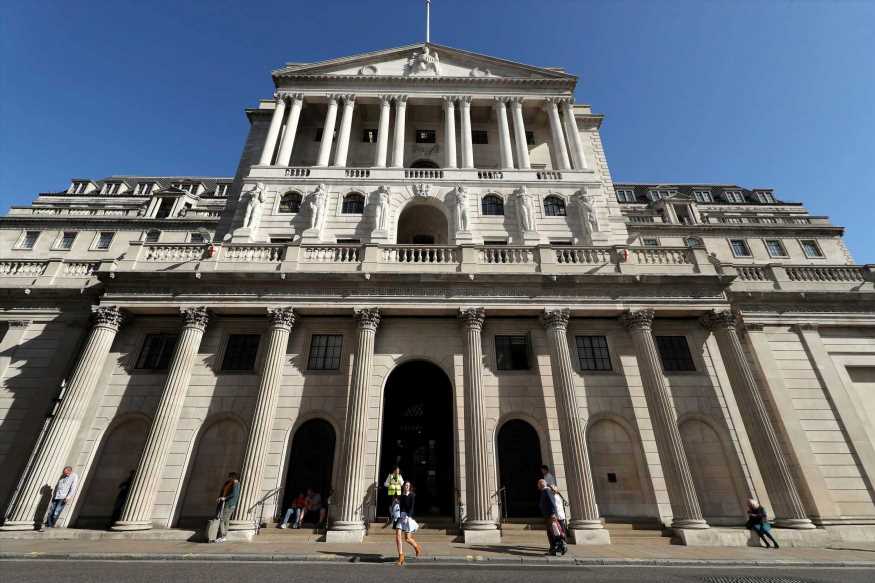 THE UK economy is expected to grow at its fastest rate since World War II, predicts the Bank of England.

The central bank has projected that UK gross domestic product (GDP) will rebound by 7.25% in 2021 as the nation learns to live with Covid-19. 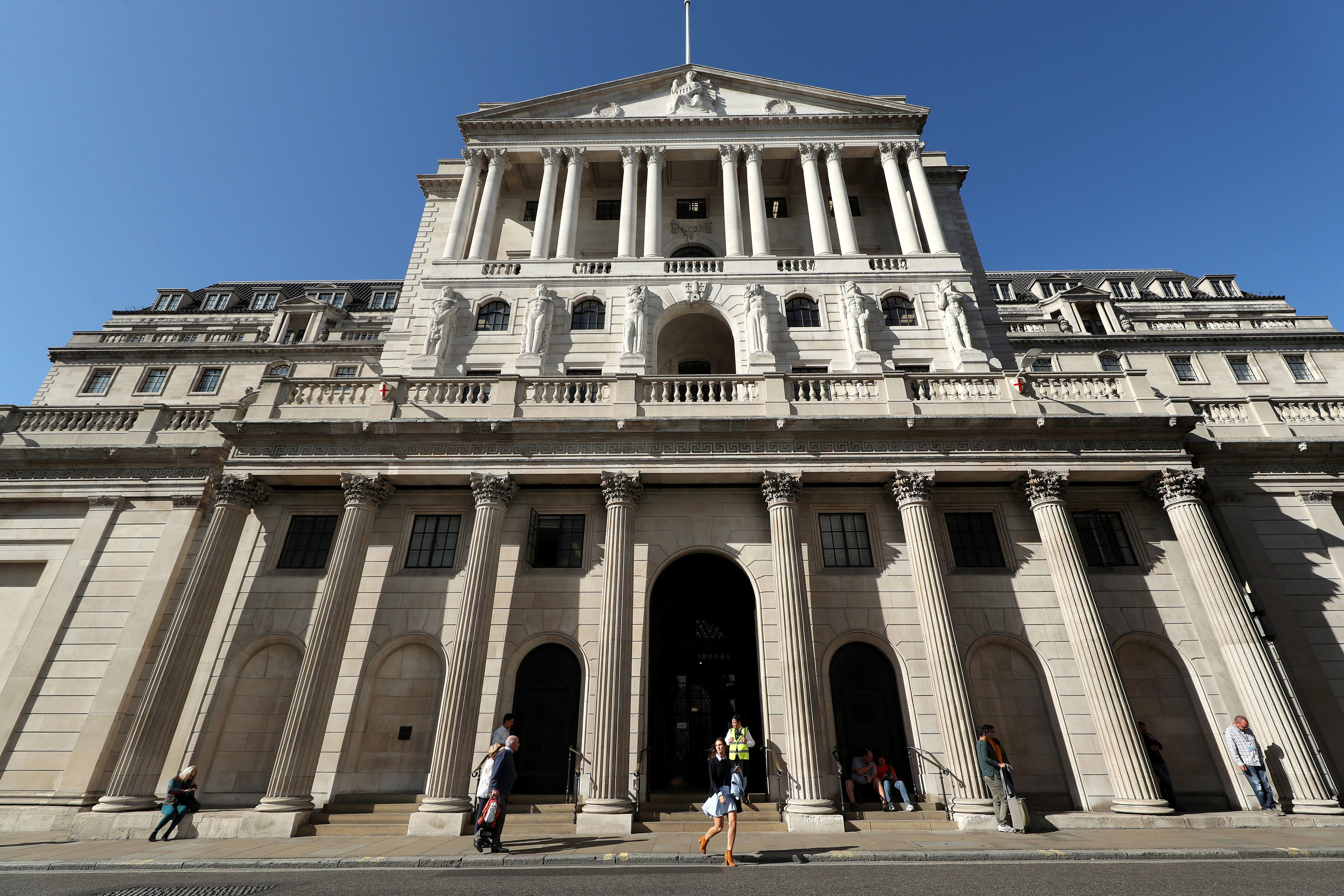 This would be the strongest growth the economy will have seen since records began in 1949.

The projected bounce back is better than the 5% increase economists had previously predicted.

It comes after the pandemic saw the UK suffer the biggest drop in output for 300 years in 2020, when it plummeted by 9.8%.

What is the base rate?

SIMPLY put, it’s the country’s official borrowing rate, and is the rate the Bank of England lends to all the other banks in the UK.

It is incredibly important as it a guide for lenders on what rates it can offer – and therefore impacts mortgage rates, credit cards, loans and savings.

It was stuck at record low levels for a decade because of the state of the economy after the financial crash in 2008.

It was raised back to 0.5 per cent last November, the first of what many had hoped would be three hikes within three years.

The rate went up again in August 2018 to 0.75 per cent and has been held there ever since until the beginning of March when it was slashed to 0.5 per cent again.

The shock announcement at the end of March – where it dropped to 0.1 per cent – means it's now below a level not seen since before 2016.

The Bank has also decided to keep the base rate a record low of 0.1% today while the UK economy emerges from its coronavirus lockdown.

Banks and building societies use the base rate to set their own interest rates on loans and savings.

Low interest rates benefit borrowers who will be able to apply for cheaper loans but savers will continue to be paid low rates on their nest eggs.

The Bank kept its quantitative easing programme – which involves printing more money – on hold at £895 billion.

The Money Policy Committee (MPC) added that the latest lockdown had less of a negative impact on the economy as first feared.

It said GDP is likely to have fallen by around 1.5%, rather than the 4.25% they had predicted although the true impact will unfold as time goes on.

The MPC has also slashed its unemployment forecasts over the year.

The Bank said: "GDP is expected to rise sharply in 2021 second quarter, although activity in that quarter is likely to remain on average around 5% below its level in the fourth quarter of 2019.

"GDP is expected to recover strongly to pre-Covid levels over the remainder of this year in the absence of most restrictions on domestic economic activity."

But it warned over "downside risks to the economic outlook" from a potential resurgence of Covid-19 and the possibility that new variants may be resistant to the vaccine.

Double cleansing really is worth the effort, say skin experts, but you need to get your products in the right order
World News