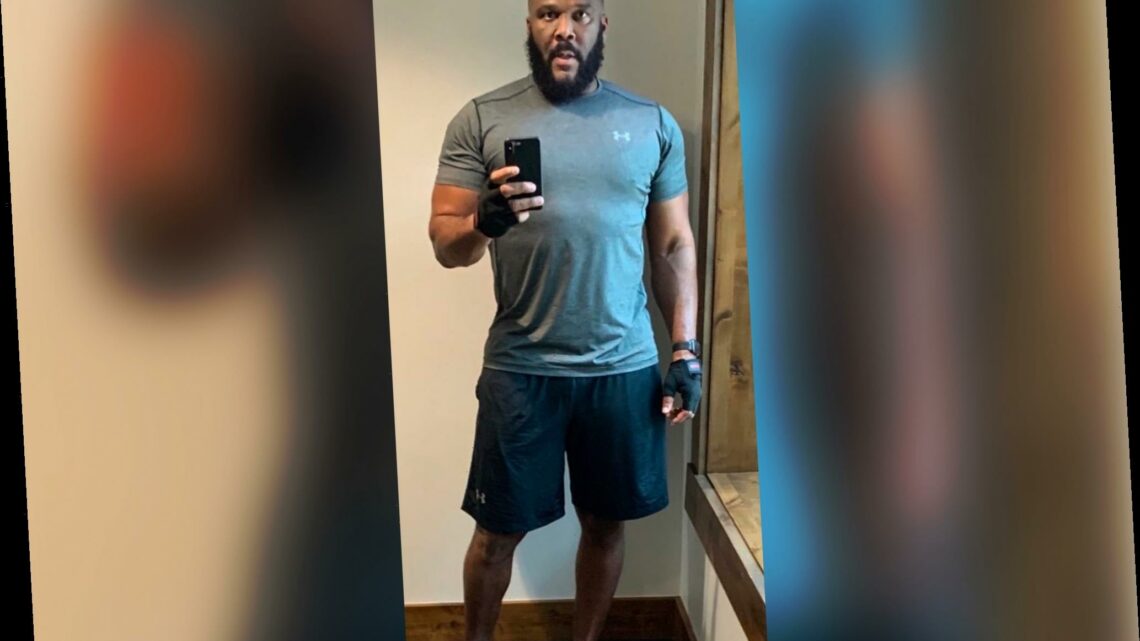 Tyler Perry is single — and says he’s going through a midlife crisis.

The 51-year-old entertainment mogul shared a post-workout photo of his chiseled bod on Wednesday night, revealing the sexy side of his change of life.

“This is what a midlife crisis looks like,” Perry captioned the shot on his social media channels. “I’m 51, single and wondering what the next chapter in my life will look like.”

The actor-director has long been linked to model Gelila Bekele. The two are parents to a 6-year-old son named Aman Tyler Perry.

In his post, Perry also wrote that that no matter what his future looks like, he’ll “walk with God, be the best father and man I can be, hold my head up high, and try to look my best doing it!!”

“In a world with so much sadness, please try and stay in the good! Merry Christmas and let’s look forward to 2021 bringing us peace!”

But things got a lot more hot-and-bothered with Perry’s fans, with pleas for dates rolling in.

“Well sir, I’m 47 and single and a mother of two, non problematic and YES, I’m shooting my shot!” one fan wrote on Instagram, while another commented, “let’s date i’m 30.” Several fans on Twitter posted selfies asking the star for a chance, with one writing, “This what 56,and single,and highly favored looks like….Blessed.”