Hannah Brown says Tyler Cameron ‘rejected’ her after the show

“Bachelorette” star Tyler Cameron fired back at ex Hannah Brown after she printed his last text message to her in her new book, “God Bless This Mess.”

“I’ve got receipts, too,” Cameron said when, asked about the text during an appearance on “The Bellas Podcast” Monday.

Brown claimed that Cameron ended their relationship — which began on Season 15 of the reality show — with a cold-hearted message that read: “Well … if you rock with me, you rock with me. If you don’t, you don’t.”

The “Bachelorette” heartthrob, however, said that he was surprised she would include a message that makes him look bad since he didn’t spill any tea about her in his book, “You Deserve Better,” which came out in July.

“You know that whole thing — first of all, you’re going to see the level of respect we have for each other. The way I talked about her in my book showed nothing but love. We’ll see how she talks about me in her book,” he said.

However, in her new book, she says that Cameron — who was runner-up to Jed Wyatt on her season of the hit reality series — made her feel like his “bench girl” and “backup player” when they tried to rekindle their romance after the show. 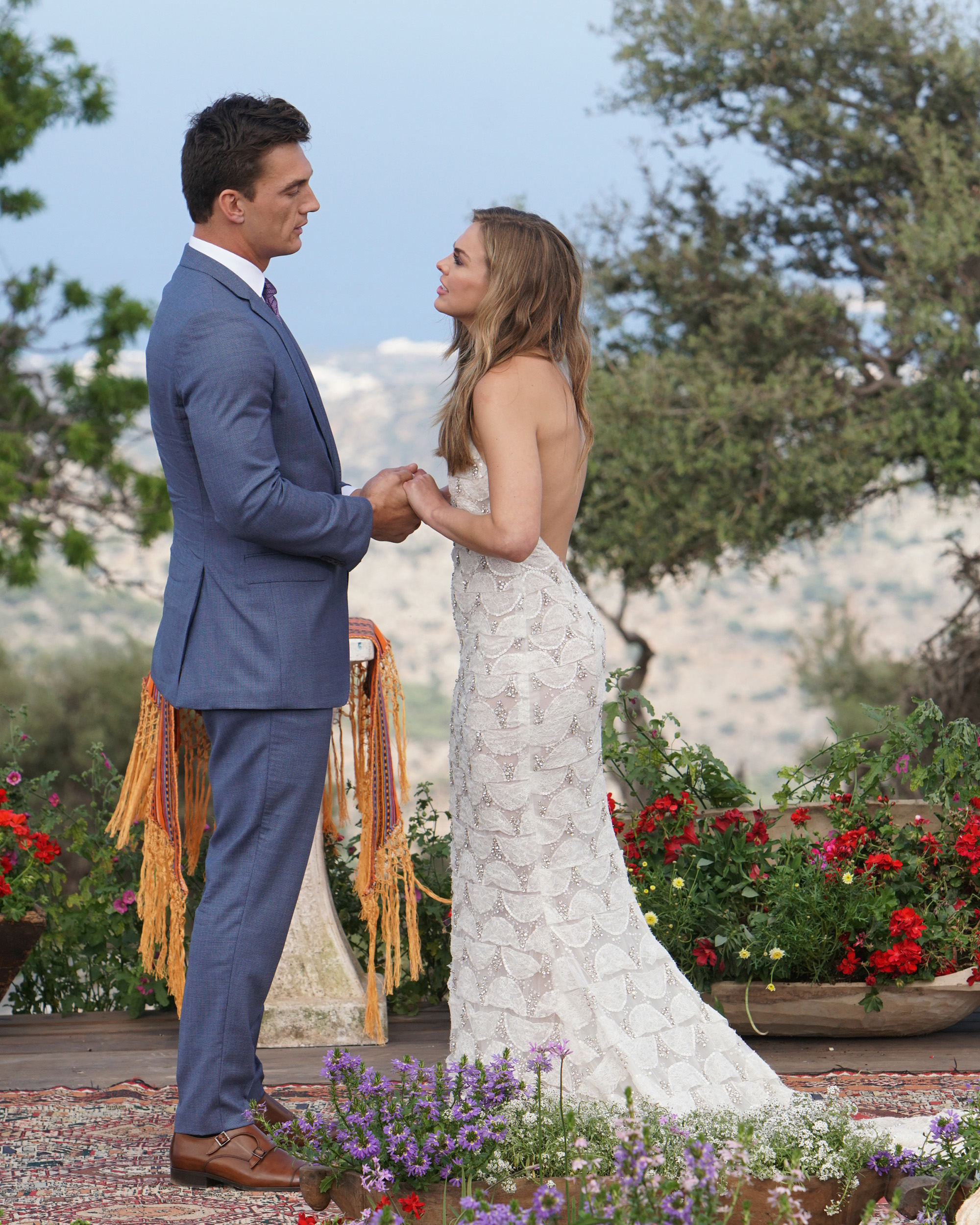 The comments by Cameron comes after Brown did a media tour promoting the book in which she expanded on how coldly she felt she was treated by Cameron.

“There was nothing romantic about that time,” she told People earlier this month about spending weeks quarantining with Cameron in Florida during the height of the COVID-19 pandemic. “We didn’t even kiss! And it was really confusing because I told him I still had feelings for him and he rejected me.” 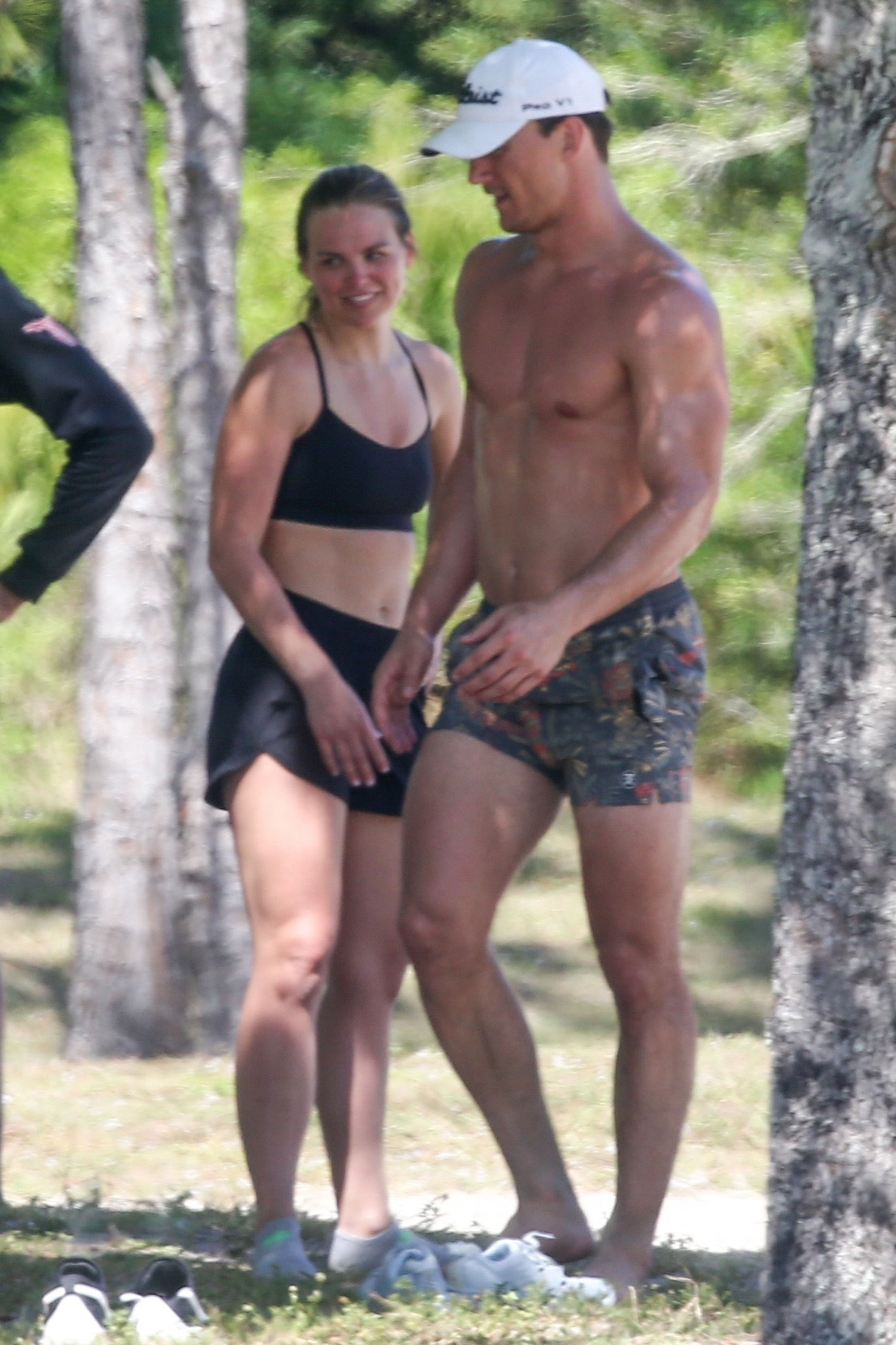 Brown added that the two would even go “days” not speaking, even though they slept in the same bed together. The reality star flew home once it was safe to travel again, and she claims the two haven’t talked since.

“It wouldn’t have worked with Tyler,” the reality star explained. “Yes, there was chemistry and we had fun together, but I don’t know if I had what he wants in a person or if he had what I wanted.”

Brown reconnected with Cameron on the “After the Final Rose” episode. She asked him out, and sure enough, Cameron was spotted leaving Brown’s apartment soon after in August 2019. Two days later, Cameron made headlines when he went on a date with Gigi Hadid. 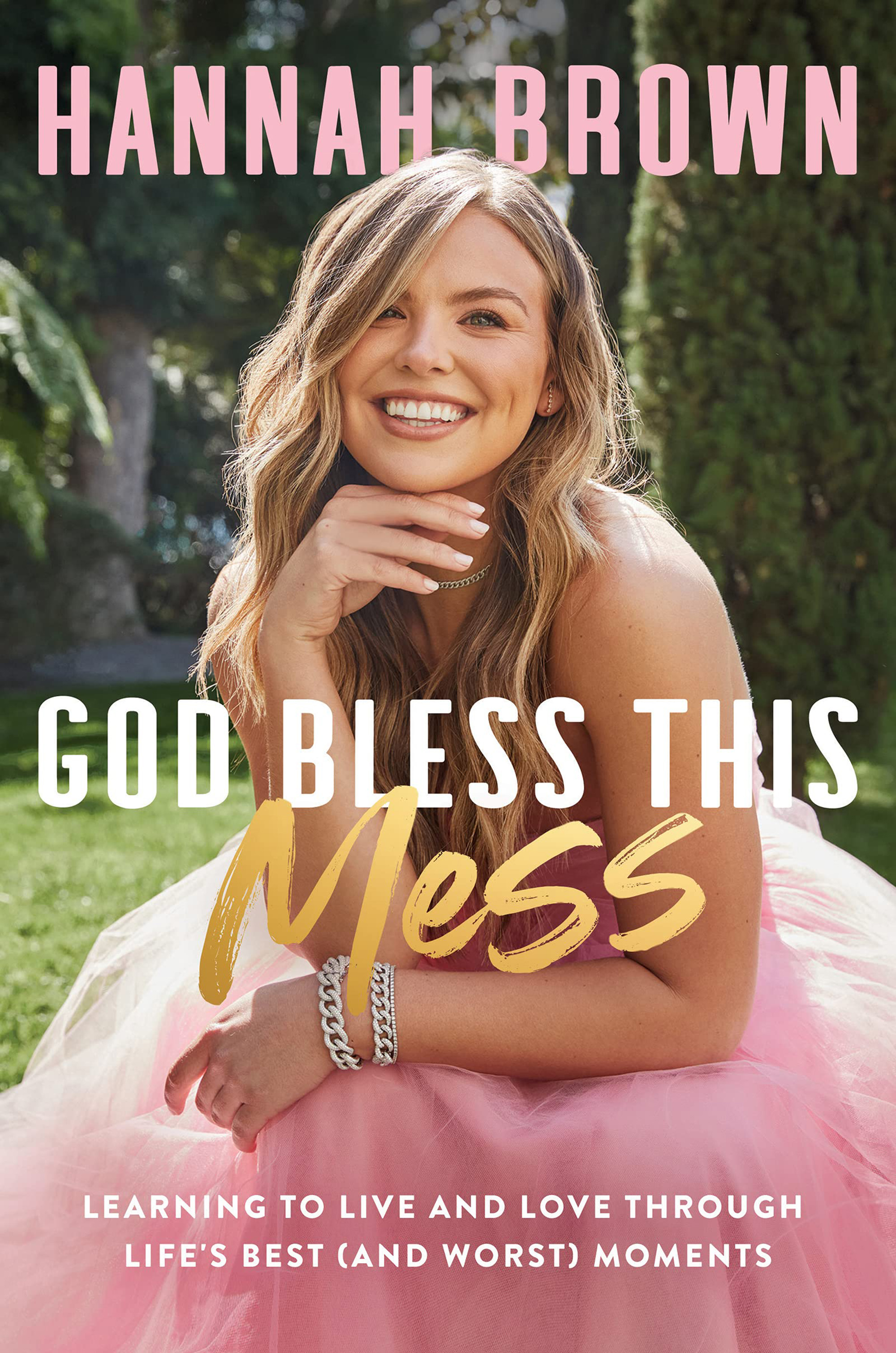 “I woke up the next morning to find paparazzi photos of Tyler tagged all over Instagram. Tyler, in New York City — on a date with supermodel Gigi Hadid,” she wrote. “Tyler met up with a supermodel after getting off the phone with me.”

Cameron eventually apologized to Brown for the way he handled the situation.

“He told me he had been thinking about me and he apologized for how everything went down,” she wrote.