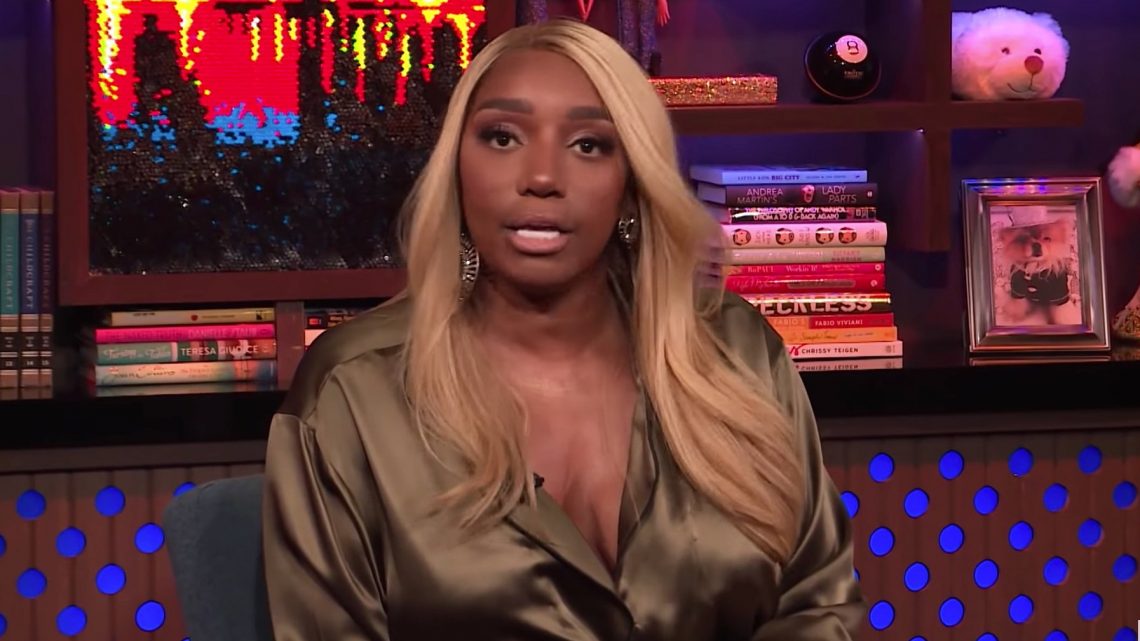 NeNe Leakes has been dealing with a lot of personal stress during this season of Real Housewives of Atlanta amid her husband Gregg Leakes’ cancer battle, but even viewers couldn’t believe she reacted this intensely to a simple closet fiasco.

During the Sunday, March 3, episode of the hit Bravo show, NeNe, 51, prepared to host a theme party where her castmates had to come sans wigs, extensions or weaves. The day prior to her au naturel bash, Gregg returned to a hospital after he suffered a blood clot in his leg from a cancer-related surgery, which packed on the pressure.

Gregg, for his part, expressed his concern for NeNe’s well-being, calling on Cynthia Bailey and Marlo Hampton to check in with his wife to make sure she is OK. During the party, NeNe appears to put her stress aside and seems to enjoy her night, until Hampton confronts her about their worries. 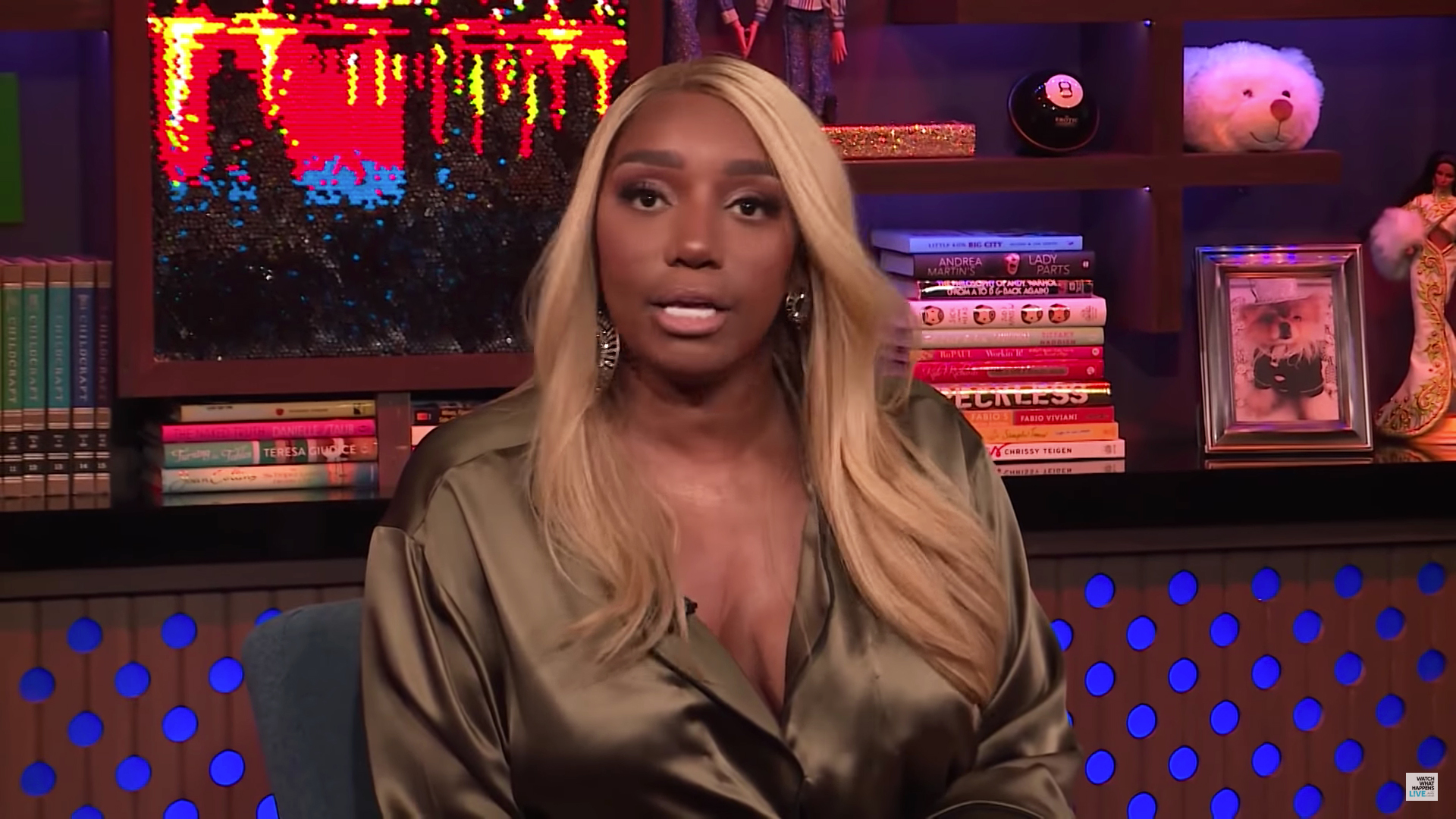 After a breakdown, Nene retreats upstairs to her room, while her pals continue to party on. At one point, Kandi Burruss and Porsha Williams decide to check out Nene’s closet, which she’s bragged about in the past. As the two — along with a cameraman — enter the sacred space, Nene loses her cool and rips the man’s shirt after tugging him to get him to leave.

Though that was the end of the episode, Twitter users erupted with their thoughts on whether NeNe was right, or was overreacting. 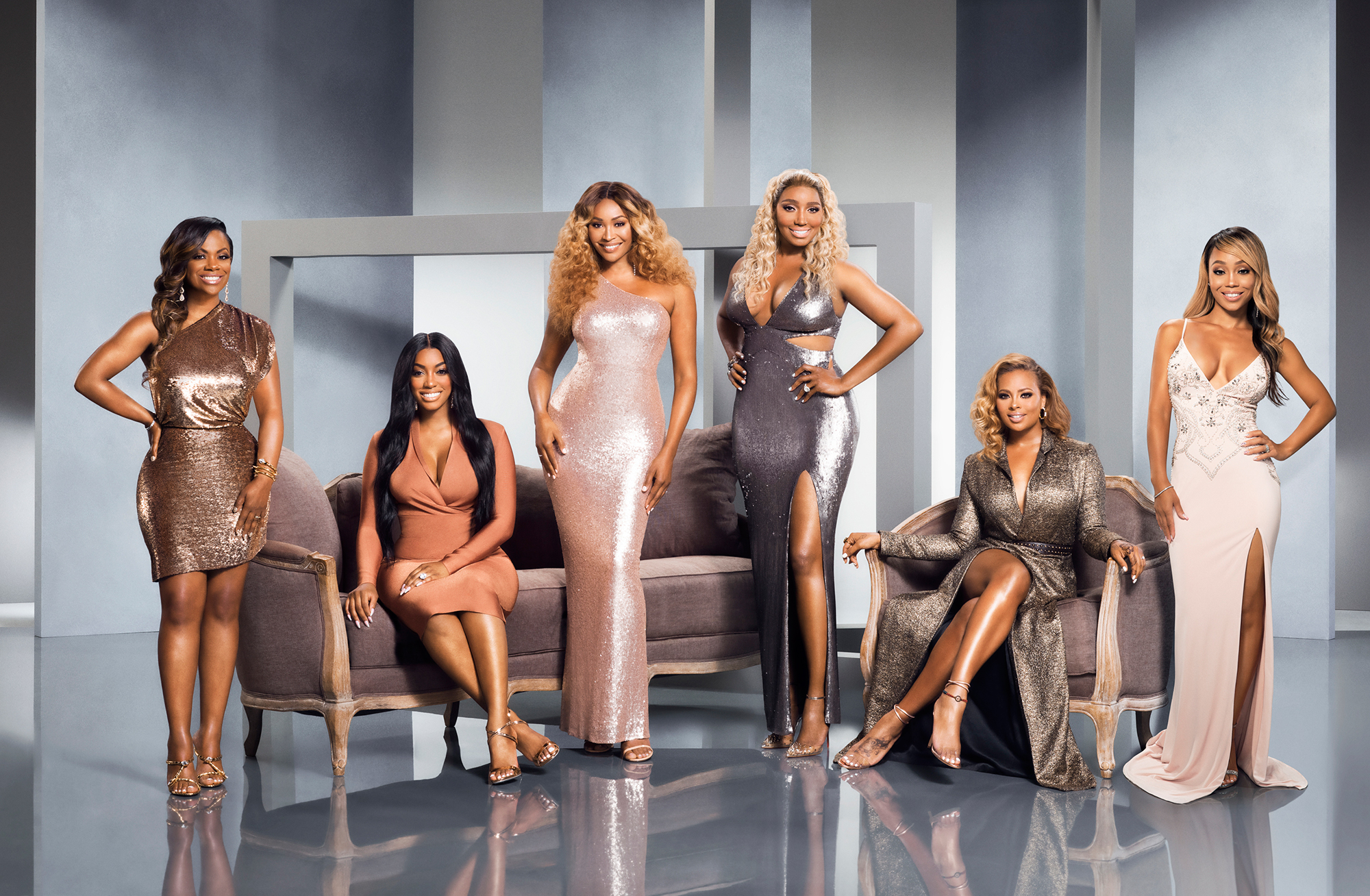 “TBH if @NeNeLeakes didn’t discuss and agree with filming about going in her closest that camera man should’ve never went there #RHOA,” one Twitter user wrote. Another added: “Sorry Nene but when U moved the party 2 Ur bedroom w/some of Ur guests, U basically invited the rest of the guests in there as well making Ur closet fair game since Ur always bragging about it. Who abandons their own party 2 hang w/some guests in the bedroom? #rhoa closet.”

Following the episode, NeNe, appeared as a guest on Watch What Happens Live With Andy Cohen and gave her side of the story.

“No, I did not [overreact],” Nene told Cohen, 50, in part. “How [are you going to] overreact in your own home? … “You don’t have the right to go through my house, open up my doors, my closet, my pantries, none of that, you would feel [disrespected] … when you come to my house, you are not going to disrespect my home. So, they were not in the right.”

Scroll down to see what other Twitter users had to say about the closet debacle.

#wwhl #rhoa Nene you have an entire film crew in your house that you signed up for, to tape your life and show it to everyone in the country and you left your guests that you invited downstairs, and went to your bedroom in the middle of your party. Im confused on thr closet drama

I think some of yall misunderstood my tweet. I was raised not to walk all over people house so when she said don’t go in her closet they should have respected that. I wasn’t speaking abt being left down stairs. Yes, that was rude of NeNe to do that so I would have left. #RHOA

Wait a minute .. so Nene got that turned up just cause of a closet?? #RHOA 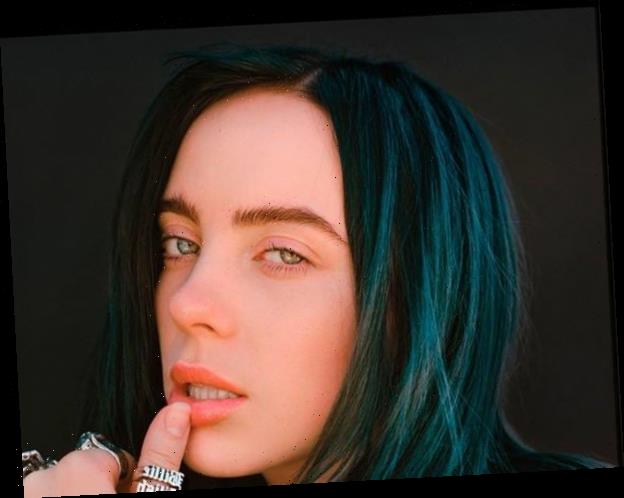 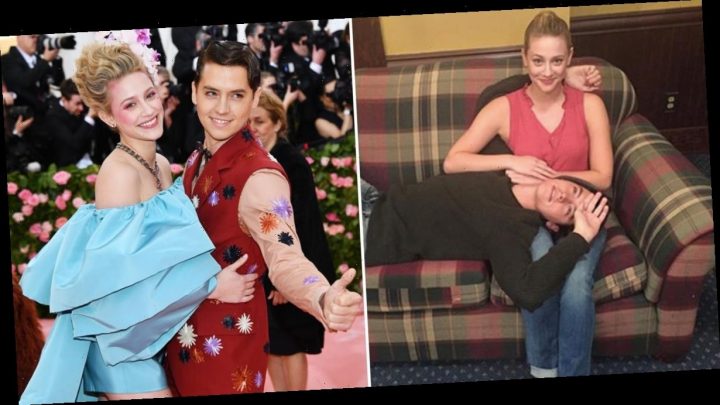