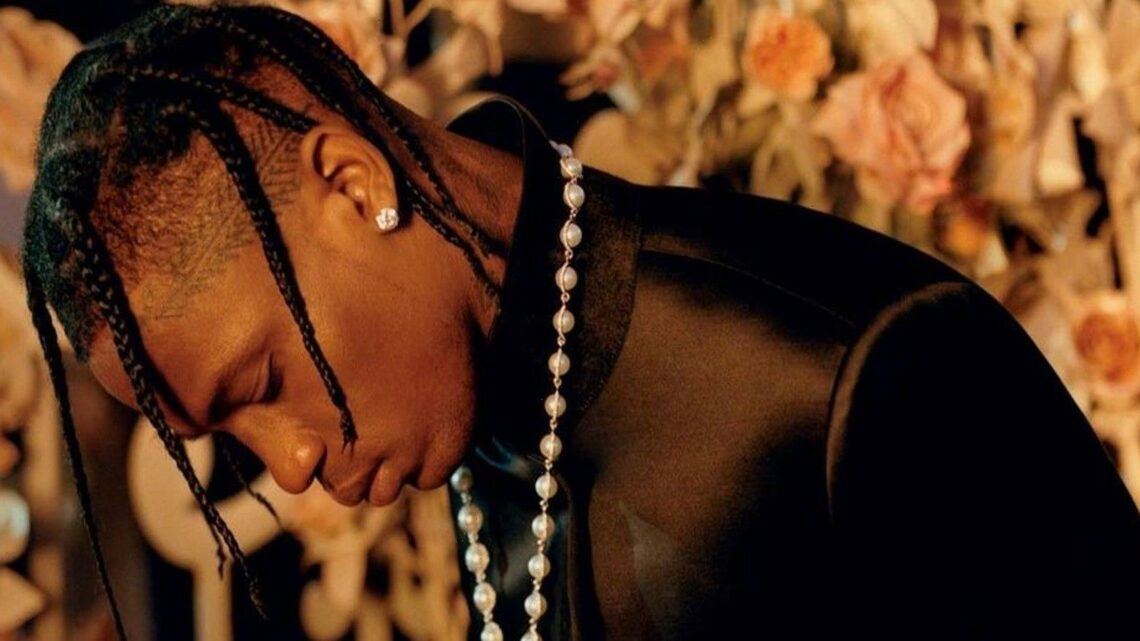 The tragic incident that unfolded at the Astroworld concert has had a truly devastating effect on so many people. The event led to the devastating deaths of 10 young concert goers and a number of other victims are still recovering in hospital and at home. Since the onset of this horrific incident, one of the biggest names in entertainment, Travis Scott, has been the center of controversy. Many fans and concert attendees pointed the finger at him for continuing his musical set while ambulances visibly struggled to make their way to fans in distress. The overall safety and security at the event have been heavily scrutinized, and Travis Scott, along with some other big names, is now facing a massive lawsuit of $750 million.

After over a year of lockdowns, quarantine, and living through the restrictions imposed by the response to the Covid-19 pandemic, fans of all ages were eagerly anticipating the opportunity to enjoy a live music concert. On November 5th, 2021, fans eagerly made their way to NRG Park in Houston, Texas, not realizing that their lives would be forever changed.

With over 50,000 fans in attendance, this massive concert was packed, and the first signs of trouble emerged when fans started to storm the barriers and people began getting trampled. It was later revealed that there was someone injecting fans with an unknown drug, causing them to go into cardiac arrest and leading to the deaths of a number of unsuspecting fans.

As the chaos ensued, the severity of the situation unfolding began to amplify as fans struggled to keep themselves upright against the weight of the crowd and watched in dismay as lifeless bodies began to drop around them.

All the while, Travis Scott continued to perform on the big stage. He then proceeded to bring Drake to the stage to join him, and the concert continued.

Both artists claim to have been unaware of the tragedy unfolding in the crowd, but that wasn’t enough consolation to those who have lost loved ones and who are holding vigil over the injured.

Travis Scott, Drake, Apple, and Live Nation have all been named in an enormous, unprecedented lawsuit that has been launched on behalf of all those affected by this horrific incident that unfolded on that fateful day.

According to TMZ, the $2 billion dollar suit cites; “negligence in failing to properly plan the concert, train security personnel and host a safe event.”

The lawsuit has been initiated by 125 fans, including the family members of a deceased fan, Axel Acosta, that never came home after attending this concert.

Following the tragedy, Travis Scott and Live Nation immediately offered refunds to all attendees of this event, and Scott came forward, offering to foot the bill for all funerals associated with this tragedy. Sadly, that wasn’t enough to console those who were facing a permanent, devastating loss at this time.

READ NEXT: This Is How Travis Scott Became One Of The Highest Paid Rappers On The Planet